Mindfulness and Education: Research and Practice 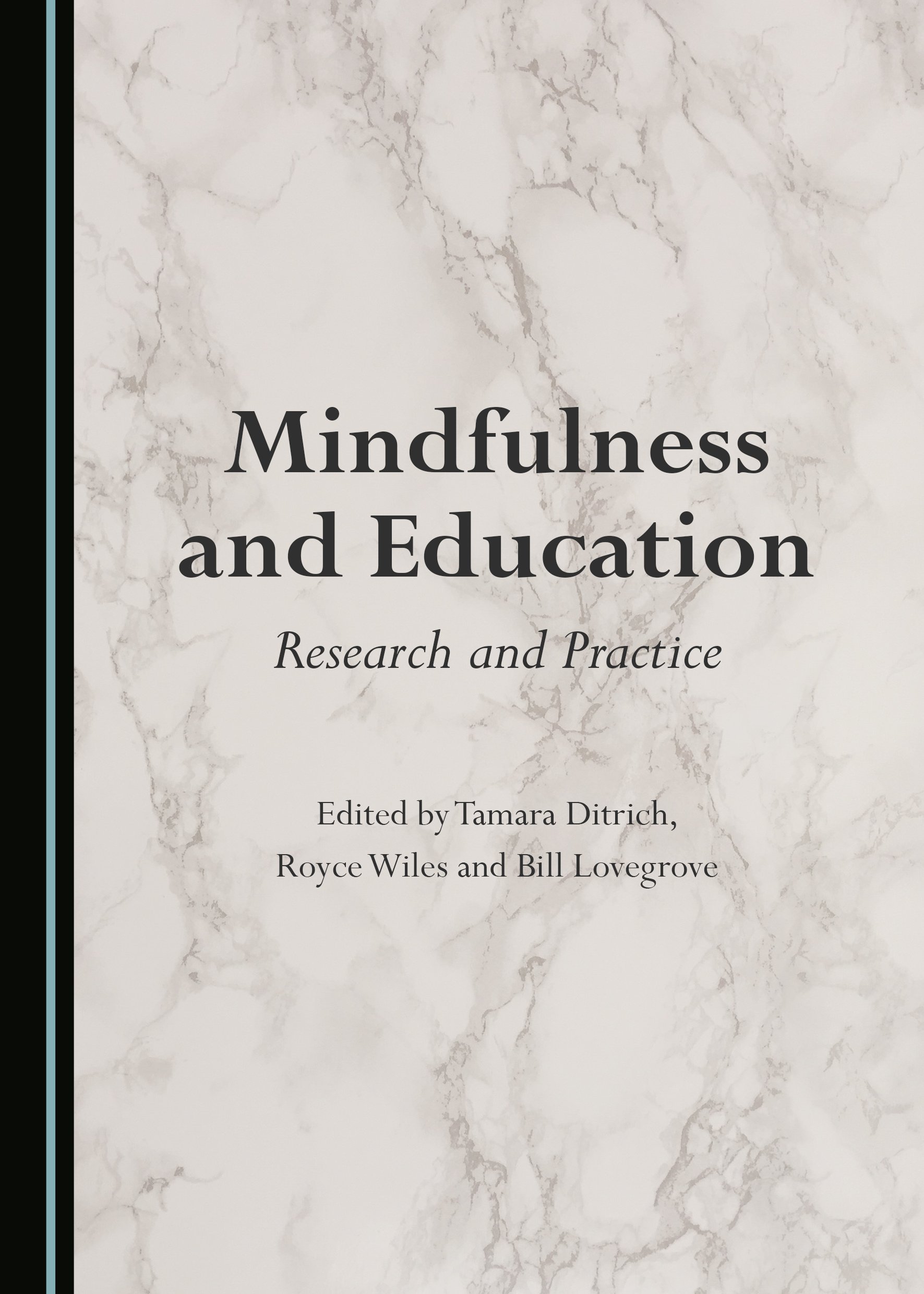 The contributions in this volume reflect and capture the diversity of approaches to research-linked mindfulness programmes being implemented in contemporary education at primary, secondary and tertiary levels. Ranging across a number of disciplines, the chapters contribute to work on mindfulness in psychology, education theory, and Buddhist studies. From the evidence provided here, it is shown that the implementation of mindfulness in educational settings is certainly worthwhile, while appropriately rigorous research methods are still being developed.

Tamara Ditrich has been researching and lecturing in Sanskrit, Pali and a variety of academic subjects related to Asian religions and languages at several universities in Europe and Australia. Her research areas include Buddhist studies, Sanskrit linguistics and Vedic philology.

Royce Wiles currently lectures in Buddhist Studies at the Nan Tien Institute in Wollongong, Australia. His academic interests include Jain texts and textual traditions, as well as Buddhist doctrine and practice (including meditation techniques).

Bill Lovegrove is an Emeritus Professor of Psychology at the Universities of Wollongong and Southern Queensland, Australia, where he was the Vice Chancellor and President. He has teaching experience in a wide range of areas of psychology, and for many years conducted research into visual processing and dyslexia. He is a practitioner of mindfulness meditation, a student of Buddhist studies, and actively supervises psychology students conducting research in psychological correlates of mindfulness and outcomes of training. He is currently the Acting President of the Nan Tien Institute in Wollongong, Australia.

"This is an important volume for anyone interested in the relationship between mindfulness and education."