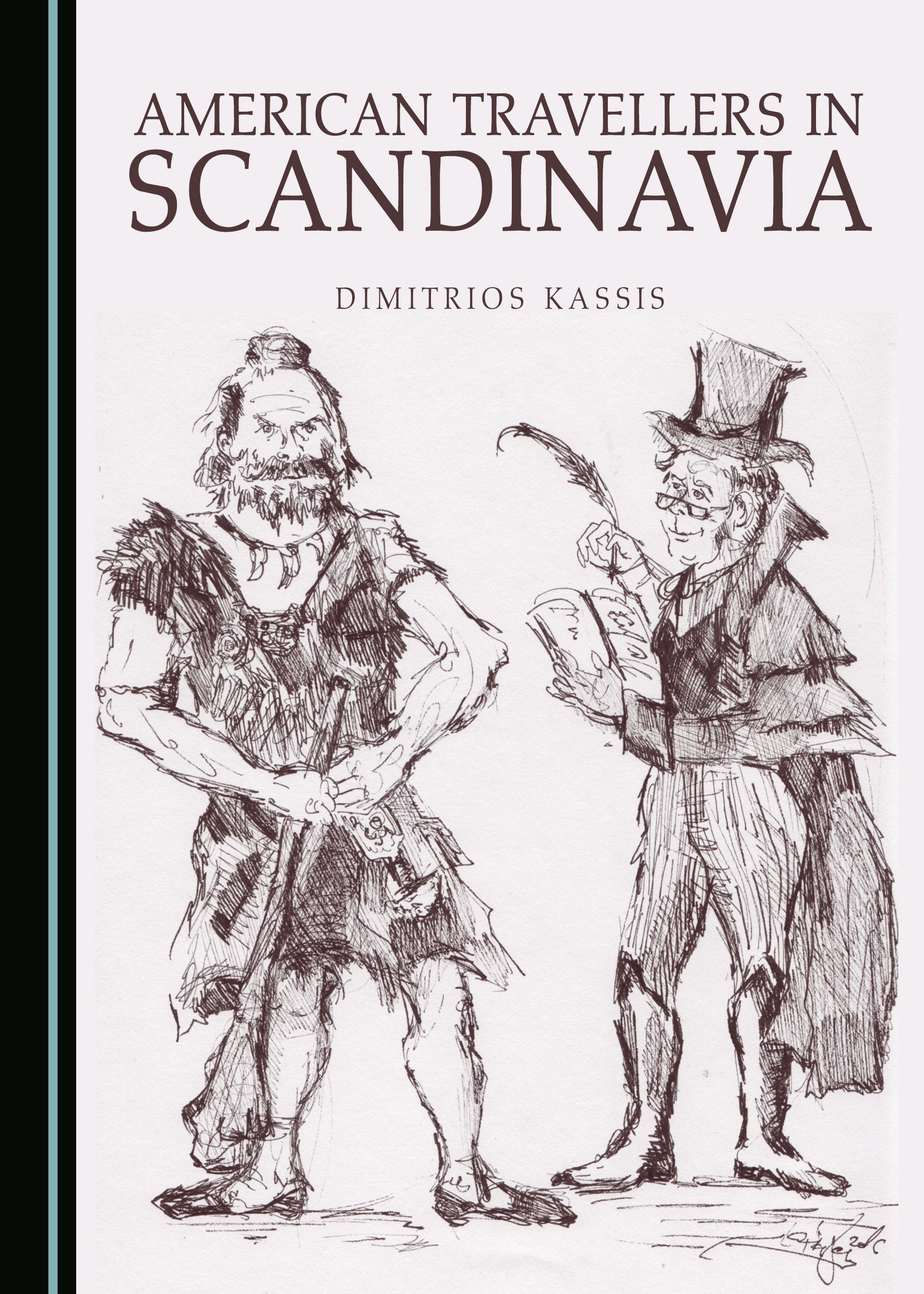 The emergence of the racial theories of Nordicism and Anglo-Saxonism at the threshold of the twentieth century changed the cultural and political mapping of the world, and gave a new impetus to the construction of national discourses both in Europe and overseas. In its complex situation as a former colony and a rising empire, America strove to forge a new identity based on the biological findings of fresh scientific fields, the so-called “pseudosciences”. In their travel texts, American travel writers wished to revive their ties with the Old Norse world, embarking on trips which aimed to link the discovery of Vinland, by the Vikings, with the nineteenth-century rediscovery of the Old Norse culture, by Victorian and American scholars.

This book explores American perceptions of the Nordic countries which contributed to the construction of the nineteenth-century American national identity. The concepts of Nordic unity and the Americanisation of Northern Europe, in response to the increasing immigration from Southern and Eastern Europe, are connected to American travellers’ parallel attempt to reflect upon the Nordic societies from a utopian perspective.

Dimitrios Kassis holds a PhD from the Faculty of English Studies at the National and Kapodistrian University of Athens, Greece. His doctoral thesis was entitled “Representations of the North in Victorian Travel Literature”, and was published in 2015. He also received a Master’s degree, with distinction, in Education Studies from Roehampton University, UK, and a Master’s degree in Translation Studies from the Department of French Language and Literature, at the National and Kapodistrian University of Athens. Dimitrios speaks sixteen foreign languages, and his academic interests are connected with travel literature, translation and language studies. He has published two monographs, and is currently working as a high school teacher in the public sector.