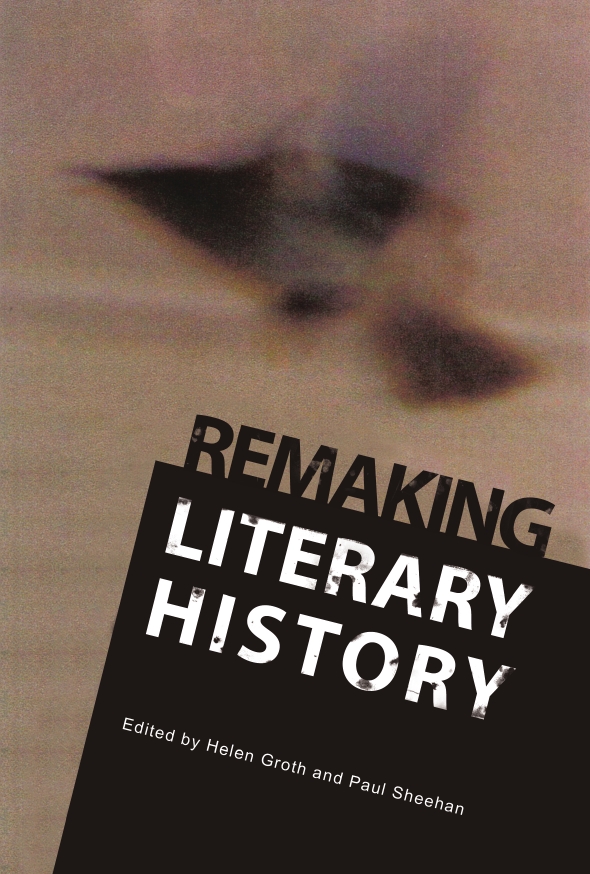 “History is always written wrong, and so always needs to be rewritten.” (George Santayana)

Enquiries into the relationship between literature and history continue to stir up intense critical and scholarly debate. Alongside the new hybrid categories that have emerged out of this ferment―life-writing, ficto-criticism, “history from below”, and so on―there has been a welter of new literary histories, new ways of tracking the connections between the written word and the historically bound world. This has resulted in renewed discussion about distinguishing the literary from the non-literary, about dialogues taking place between different national literatures, and about ascertaining the relative status of the literary text in relation to other cultural forms.

Remaking Literary History seeks to clarify the diversity of issues and positions that have arisen from these debates. Central to the book’s approach is a rigorous and constructive questioning of the past, across disciplinary boundaries. This is carried out through four detailed and engrossing sections that explore the relationship between memory and forgetting; what it means to be ‘subject’ to history; the upsurge of interest in trauma and redemption; and the question of historical reinvention, which demonstrates how the overwriting of history continues to reinvigorate the literary imagination.

As well as readers of literature and history, Remaking Literary History will be of interest to students of literary theory, legal studies and cultural and media studies.

Helen Groth is the author of Victorian Photography and Literary Nostalgia (Oxford University Press, 2003), recent articles on aspects of optical illusion in ELH (Spring 2007), Victorian Studies (Winter 2007) and South Atlantic Quarterly (Winter 2009) and is currently completing a monograph on optical illusion and the Victorian cultural imagination. She is an Australian Research Council Future Fellow and Associate Professor in the School of English, Media and Performing Arts, University of New South Wales, Sydney.

Paul Sheehan is a Senior Lecturer in the Department of English at Macquarie University, Sydney. He is the author of Modernism, Narrative and Humanism (Cambridge University Press, 2002) and the editor of Becoming Human: New Perspectives on the Inhuman Condition (Praeger, 2003). He has recently published essays on screen animals and Samuel Beckett and cruelty, and is currently completing a historical poetics of transgression in twentieth-century literature and film.