Home / Buy A Book / Physical Sciences / Inside Out: Looking for Ourselves in Time and Space

Inside Out: Looking for Ourselves in Time and Space 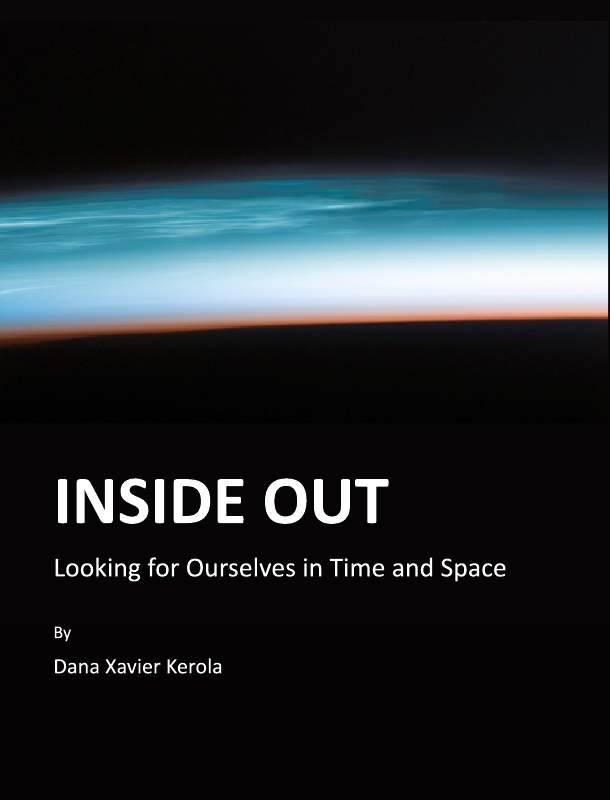 This work is a new look at the age-old philosophical question of the “mind-body” duality. The author adeptly demonstrates that there is not really any conflict in the two seemingly opposing views. When it is realized that the universe is governed purely by physical laws, the supposed dichotomy dissolves.

Inspired by his long-running exploration of the panorama of pop music, the author blends in references to song lyrics as he explains the ways in which the lives of human beings are inextricably tied to the larger, precedent world of planets, stars, and galaxies.

His personal reflections on reality include topics ranging from the “epistemology” of satellite remote sensing, to fundamental discussions of anthropology, astronomy, and atmospheric science. He also offers thoughtful commentary on our quest to continue present and future space exploration as he forecasts what will become of the universe and us in the very distant future.

Inside Out: Looking for Ourselves in Time and Space will appeal to both the general reader and research scientists alike.

Dana X. Kerola received a BS degree in physics (with distinction) from the University of Nevada, Las Vegas in 1973, and an MA in astronomy from UCLA in 1975. He obtained a PhD in atmospheric sciences from the University of Arizona (UA) in 1994. After completing a postdoctoral research position in the Department of Earth System Science at UC Irvine in 1995, he returned to Tucson where he worked at UA’s Lunar and Planetary Laboratory and with UA’s Terrestrial Biophysics Remote Sensing Group as a Research Associate. He began working at Northrop Grumman Electronic Systems (NGES) as a Scientific Consultant in 2003, and by the end of 2004 became employed directly with their Aerospace Systems Division in Azusa, California as an NGES Physicist, working in areas of passive microwave radiative transfer, meteorological satellite sensor calibration, retrieval of environmental parameters, hyperspectral image analysis, and space-based infrared systems simulation and engineering. At the start of 2008, Dr. Kerola took an Atmospheric Scientist position at NASA/Jet Propulsion Laboratory (JPL), where he is involved in polarized atmospheric radiative transfer modeling and spacecraft sensor vicarious calibration.