Nonsense and Other Senses: Regulated Absurdity in Literature 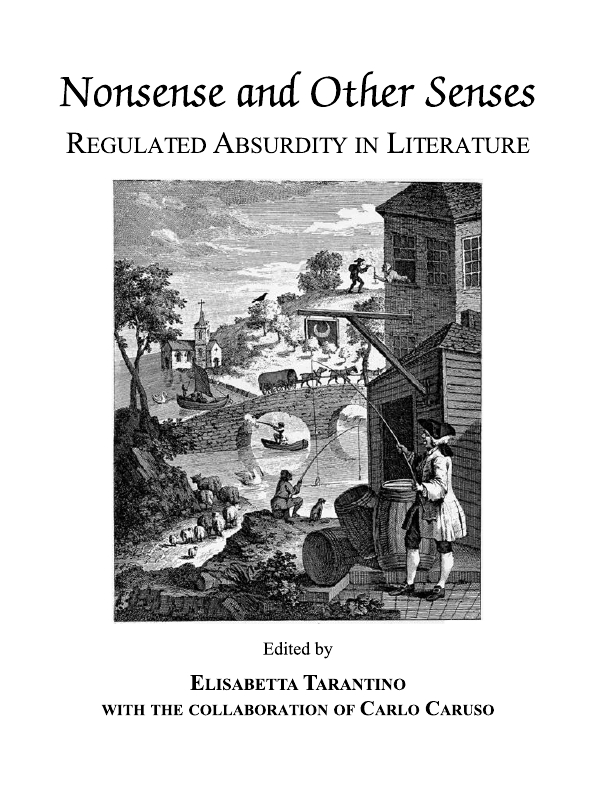 This book deals with a topic that is gaining increasing critical attention, the literature of nonsense and absurdity. The volume gathers together twenty-one essays on various aspects of literary nonsense, according to criteria that are deliberately inclusive and eclectic. Its purpose is to offer a gallery of “nonsense practices” in literature across periods and countries, in the conviction that important critical insights can be gained from these juxtapositions. Most of the cases presented here deal with linguistic nonsense, but in a few instances the nonsense operates at the higher level of the interpretation of reality on the part of the subject—or of the impossibility thereof.

The contributors to the volume are established and younger scholars from various countries. Chronologically, the chapters range widely from Dante to Václav Havel, and offer a large span of national literatures (Czech, English, Finnish, French, German, Italian, Japanese) and literary genres (poetry, prose, and drama), inviting the readers to trace their own pathway and draw their own lines of connection. One point that emerges with particular force is the notion that what distinguishes literary nonsense is its somehow “regulated” nature. Literary nonsense thus sounds like a deliberate, last-ditch attempt to snatch order from the jaws of chaos—the speech of the “Fool” as opposed to the tale told by an idiot. It is this kind of post-Derridean retrieval of choice as the defining element in semantic transactions which is perhaps the most significant insight bequeathed by the study of nonsense to the analysis of poetry and literature in general.