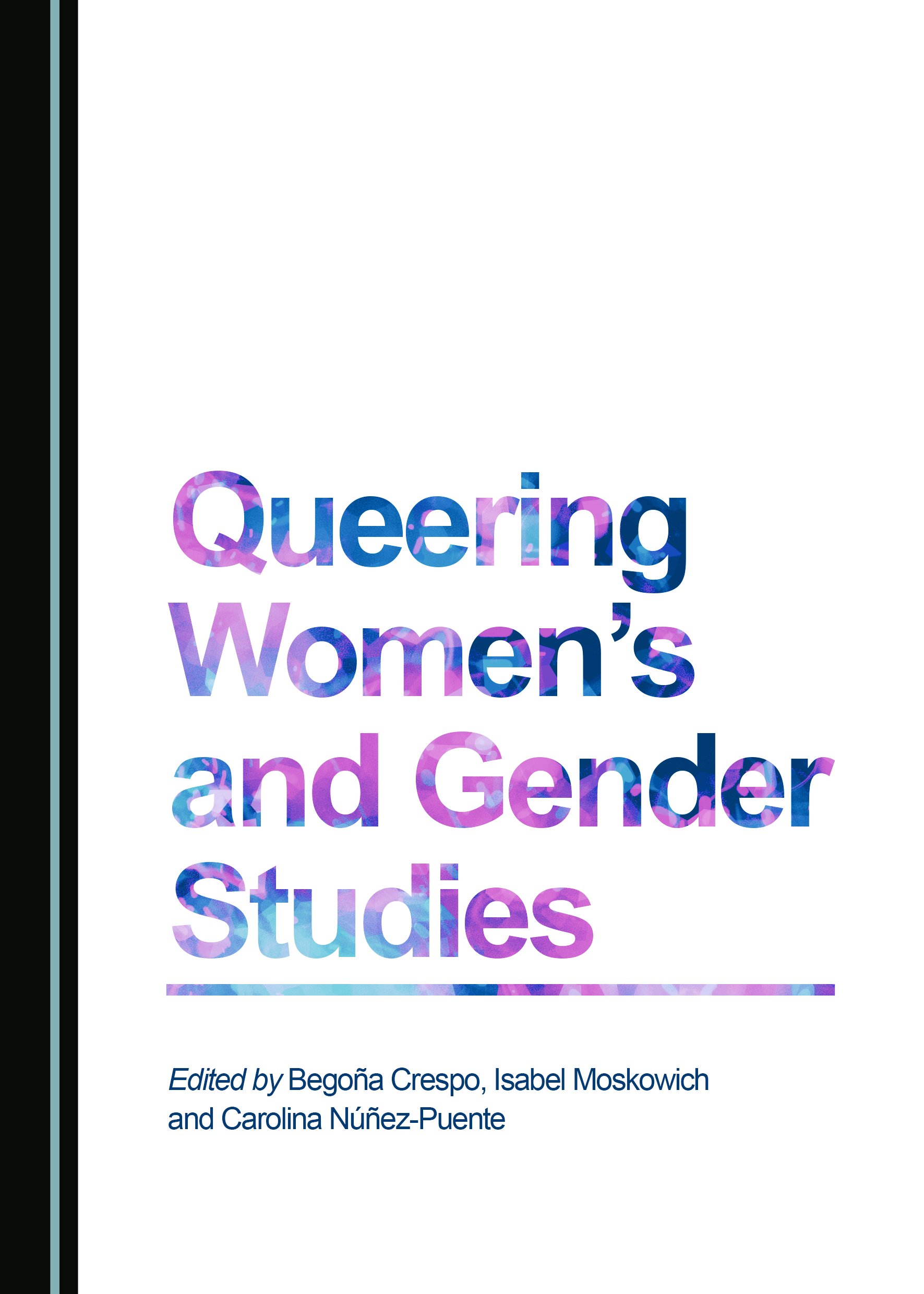 This volume brings together approaches to, and perspectives on, English, Spanish, and Galician language, literature, and culture from the fields of women’s, gender, and queer studies. As its title reflects, the book adopts an inclusive attitude to the so-called “others” present in these fields.

Since queer theory first appeared in academia, its influence has been notorious within both women’s and genders. As such, it is vital to “queer” academia so that it re-conceptualises its foundations; indeed, the contributions here serve to alter the reader’s consciousness of the terms “woman” and “gender”.

The first chapters concern the field of discourse analysis. Two discuss the written work of female scientists in the Late Modern Era and their role in society. Another deals with women’s political discourse in South America. In the following section on literature, the contributors question the current heteronormative and androcentric ways of reading texts. The works on culture study contemporary genres, such as video games, video clips, and pieces of news, and take readers away from Europe. The Epilogue draws on the book’s intersubjective spirit to propose a dialogue, among multiple disciplines and the people who practise them. As such, the volume reflects the eclectic nature of queer, women’s, and gender studies, and their world-wide acceptance by the scholarly community.

Dr Begoña Crespo is a Senior Lecturer at the University of A Coruña, Spain. She has published on lexicon enlargement in the history of English, genre and text-type taxonomy, and the diachrony of English scientific writing. She is currently supervising PhD dissertations on the language of science.

Isabel Moskowich has been teaching and researching since 1989 in the Universities of Santiago de Compostela and A Coruña, Spain. She has edited several volumes and authored articles in journals such as Folia Lingüistica Historica, Neuphilologische Mitteilungen, Studia Anglica Posnaniensia, Studia Neophilologica, Literary and Linguistic Computing, and English Studies. Her interest in the sociohistorical aspects of English ranges from the Middle to the Modern period. She is presently compiling texts of different disciplines for the Coruña Corpus of English Scientific Writing (1700–1900).

Carolina Núñez-Puente is a Senior Lecturer at the University of A Coruña, Spain. She is the author of Feminism and Dialogics: Charlotte Perkins Gilman, Meridel Le Sueur, Mikhail M. Bakhtin (2006). Her publications also include “Reading (from) the Afro-Caribbean in Hurston’s ‘Sweat:’ an Eco-womanist Voyage” in Transatlantic Visions (2016); “From Genealogies to Gynealogies: Comparing Borderlands to its First All-poetry Manuscript” in El Mundo Zurdo (2013); and “Cantos de sanación. Una entrevista con Renato Rosaldo, antropoeta” in Aztlán (2012).