Home / Buy A Book / Social Sciences / Literature against Paralysis in Joyce and His Counterparts: The Other Dubliners

Literature against Paralysis in Joyce and His Counterparts: The Other Dubliners 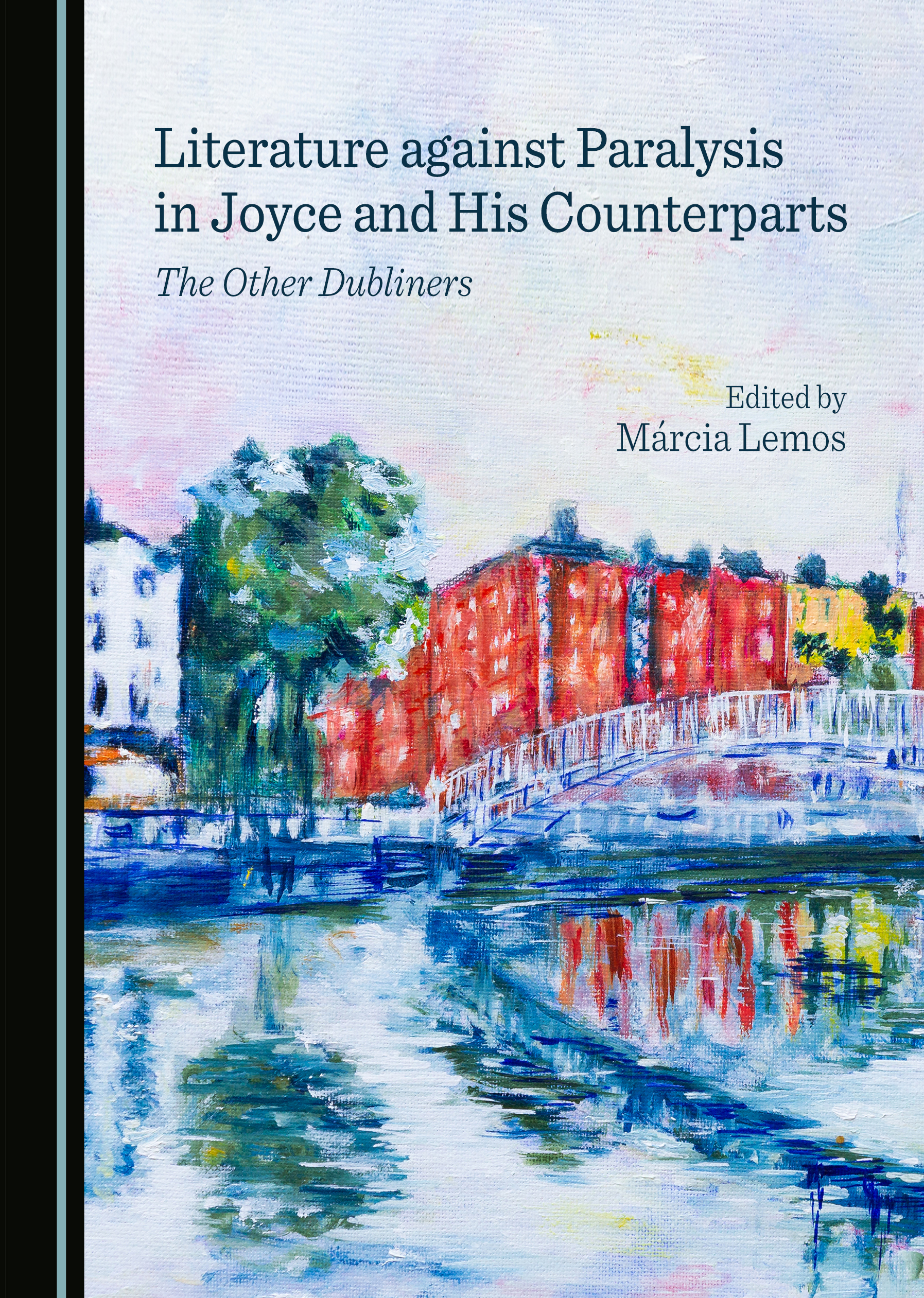 Despite his criticism, in Dubliners and elsewhere, James Joyce wrote of nothing but his “Dear Dirty Dublin” (Ulysses, 1922). UNESCO City of Literature since 2010, Dublin is indeed the birthplace of, or the inspiration for, many literary masters and masterpieces. When readers and scholars around the world celebrate the 100th anniversary of Ulysses, this collection, which brings together essays on the work of selected Irish writers (including Joyce), analyses how Irish literature disrupts both paralysis and entropy, making sense of our human “chaosmos” (Finnegans Wake, 1939) by juxtaposing local and universal concerns.

Márcia Lemos holds a PhD in Anglo-American Studies, with a dissertation on James Joyce’s Finnegans Wake and Samuel Beckett’s Murphy. She is a Researcher at the Centre for English, Translation, and Anglo-Portuguese Studies based at the University of Porto, Portugal, and Visiting Adjunct Professor at ISAG-European Business School, Portugal, where she also coordinates the area of Modern Languages. She is executive editor of Via Panoramica: A Journal of Anglo-American Studies and co-edited Literature and the Arts since the 1960s: Protest, Identity and the Imagination (2020). Her research interests include modernism, post-modernism and utopian studies.