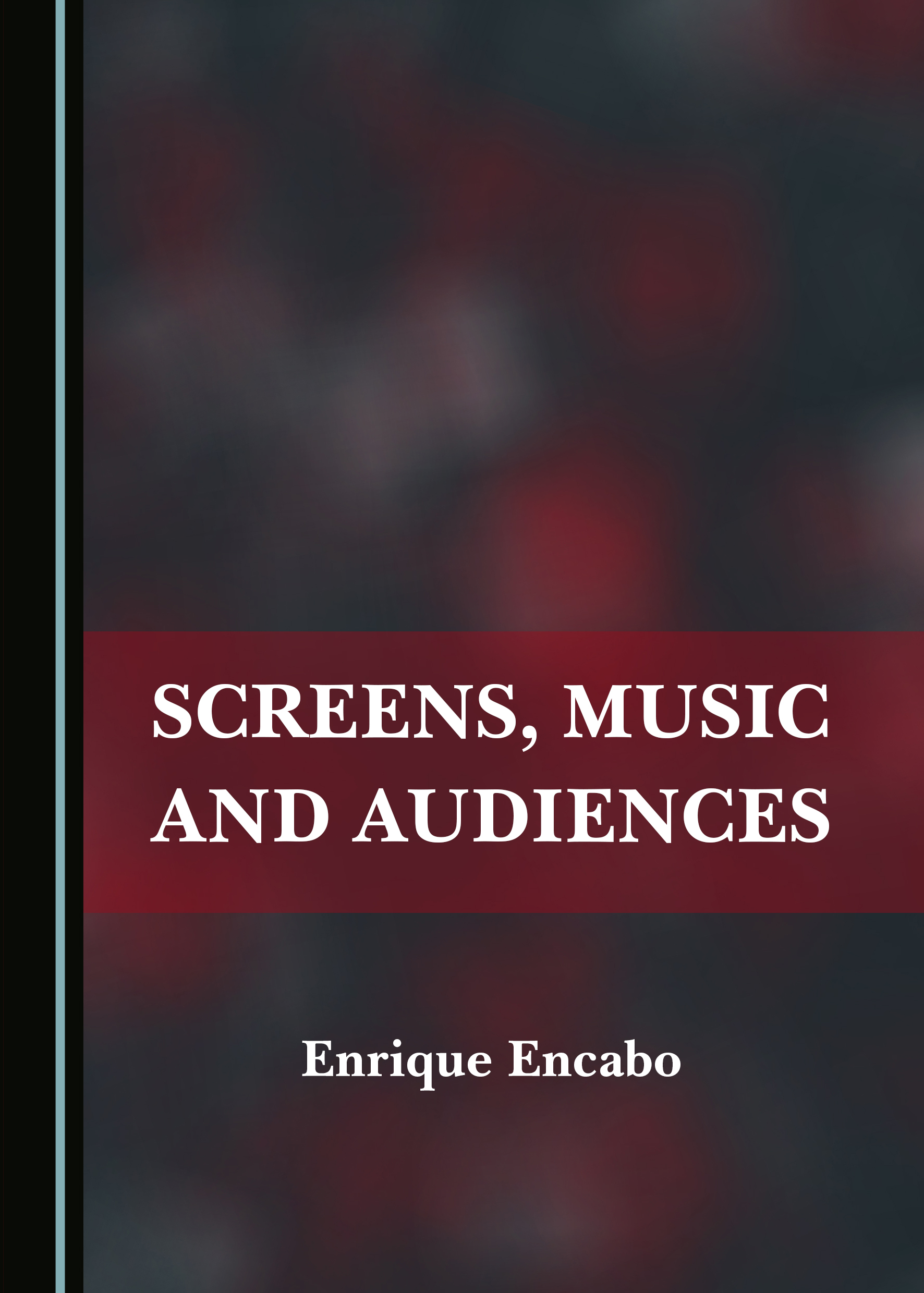 Our lives in the 21st century can no longer be understood without audiovisual culture, which not only conditions our daily lives, but also the way we access and understand reality. This book, formed by the contributions of 11 researchers, analyzes different aspects in order to better understand the relationship between image, music and audiences. It attends to mainstream culture, studying the meaning of music in products such as The Lord of the Rings, The Chronicles of Narnia, Harry Potter, Blade Runner, La mala educación and Treme. In short, the book explores the relationship between audiences, sound, noise, music and audiovisual media, a relationship whose history spans more than a century and which continues to offer artistic products that can be analyzed from sociological, semiotic and cultural perspectives.