Italian Experiences of Trauma through Film and Media 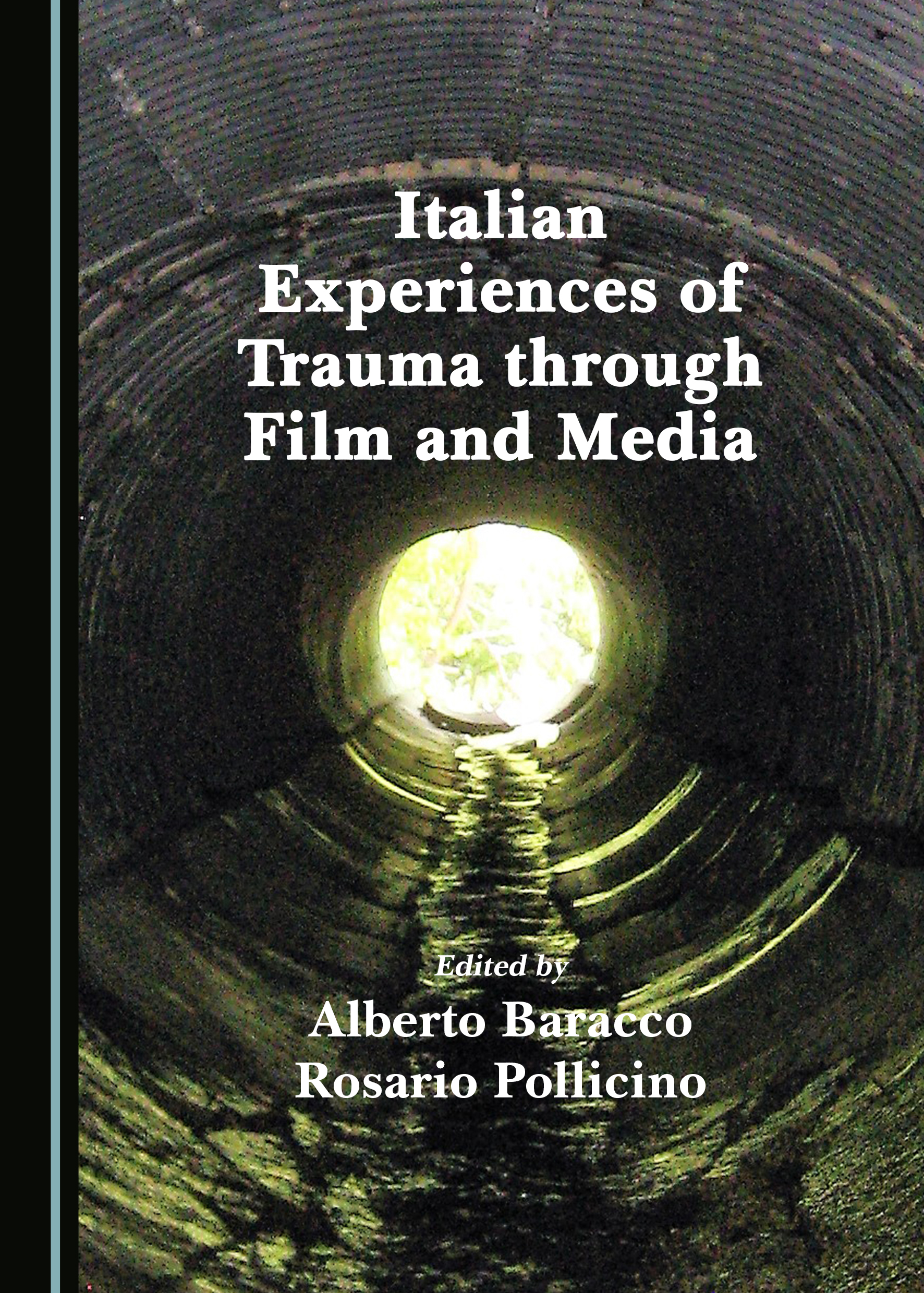 This volume offers new approaches to considering Italy’s traumatic experiences through a wide array of media, including film, documentaries, docufiction, websites, YouTube videos, advertisements, newspapers, and literature, that have not yet been fully analyzed. It looks at the trauma inflicted on Italians not, simply, as national or cultural traumas but, rather, as the creation/identification of subnational and transnational communities shaped by these trauma cases. The term “subnational”, or “transnational”, community is used mostly in reference to human beings, as they form those communities; however, they are also connected to a specific place, namely Italy. In addition, whereas “things” cannot become traumatized, this book also considers “living things,” such as the environment and the nature, which may create further trauma(s) for people.

Alberto Baracco is Researcher in Film Studies at the University of Basilicata, Italy, and his main areas of research are film philosophy and film ecocriticism. His recent works include the two books Philosophy in Stan Brakhage’s Dog Star Man (2019) and Hermeneutics of the Film World (2017), and the essay “The Tree that Therefore I Am. Humans, Trees, and Gods in Cosimo Terlizzi’s Cinema” (2021).

Rosario Pollicino is Instructor in Italian Studies at the University of South Carolina, Columbia, and he holds a PhD in Comparative Literature from the University of Western Ontario. His scholarly interests include literary, cultural, documentary and film studies, with a specific focus on transnational Italy and Mediterranean studies. His scholarly articles have been published in Quaderni d’Italianistica, NeMLA-Italian Studies, and InVerbis, among others.