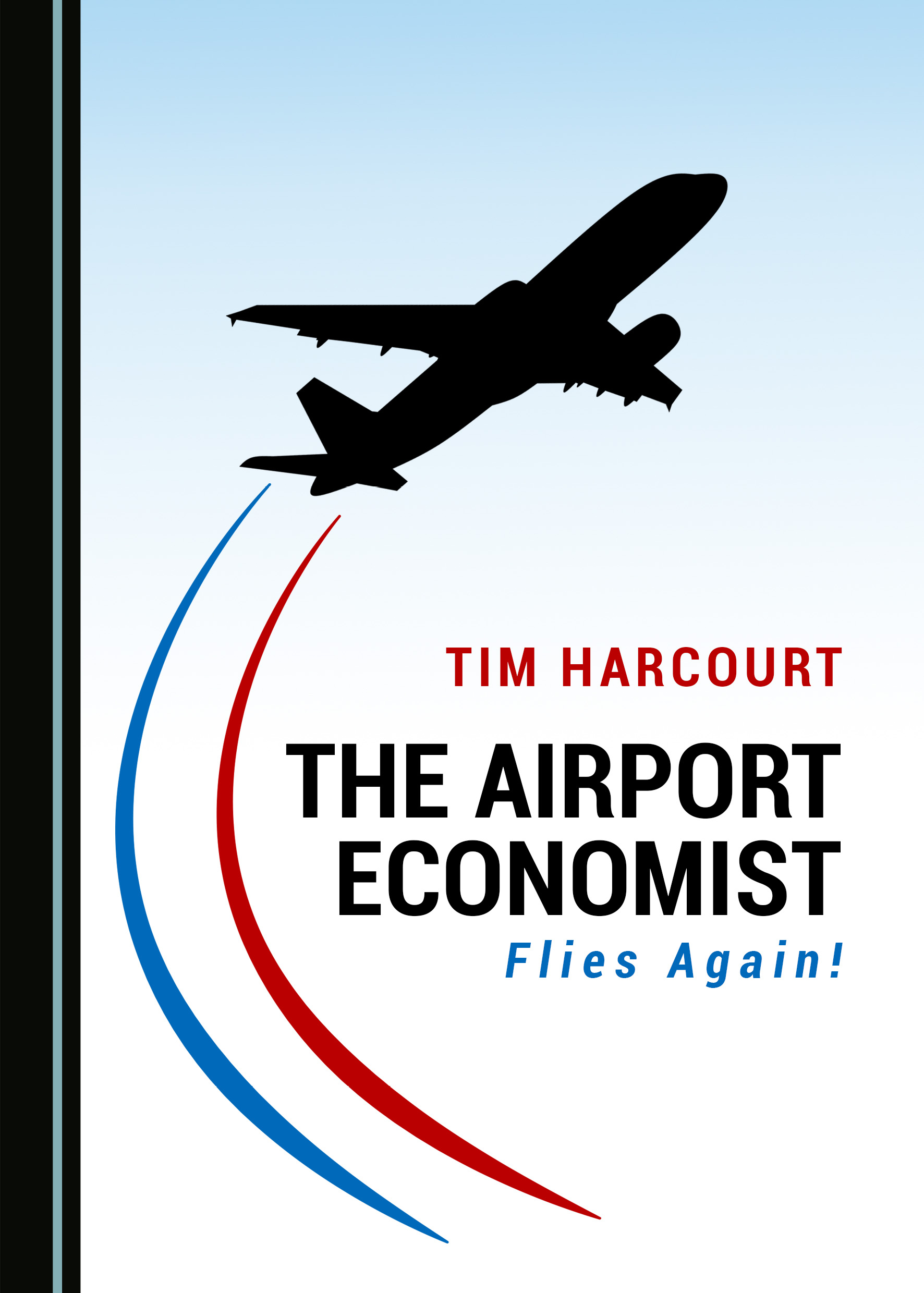 It’s been a while since I first wrote The Airport Economist. It was just on the brink of the ‘Global Financial Crisis (GFC)’ of 2008, or ‘the Great Recession’, which grew from the US sub-prime crisis (some say it went “from the sub-prime to the ridiculous”). That year also brought in President Obama, and since then we’ve adjusted to a wide range of international geo-political events including the rise of economic populism, changes in technology and the growth of social media, Brexit, the phenomenon of Donald Trump’s ascent to the Presidency, and increased authoritarianism around the world. In addition to this, we’ve also faced the COVID-19 pandemic (which was emerging as I was just finishing this book. COVID-19, and the impact it has had on world trade, is worth a whole new book in itself!). All this time, Australia, unlike the rest of the world, dodged the recession bullet and continued along its merry way as the energy and food security-conscious preferred supplier of East Asia—moving effortlessly from the mining boom to the dining boom.

Having travelled and seen first-hand so many Australian success stories, I wondered how did Australia go from being ‘Down Under’ to ‘Down Wonder’? How did we avoid recession when so many Western nations were suffering in 2008? In addition, what decisions did our previous political leaders make—particularly with respect to engagement with the Asian region—that galvanised pathways to current trade and investment success?

Driven by these questions, I spoke to past Prime Ministers, Foreign Ministers, Treasurers, public servants, economic advisors, and business and trade union leaders to get an understanding of whence we came to better predict where we are going. Analysis of their insights and new challenges posed by the next wave of globalisation is taken up in The Airport Economist Flies Again!

So, what did I find out?

Reflecting on history, my recent travels, and my interviews with the major players in the time I’ve worked in the area of trade and globalisation, I think I can offer four observations that are important to the story of the internationalisation of the Australian economy.

Firstly, the Asian engagement story didn’t start with Paul Keating, although he was an enthusiastic advocate, or Gough Whitlam, though his recognition of China was crucial to Australia’s future prosperity. It didn’t even start with Sir John Crawford in the 1930s, even though his work was so important to the post-World War Two period, particularly with respect to Australia’s relationship with Japan. As shown, there were ties between Asia and Australia in very early Indigenous times, then again in convict and colonial times in the 18th and 19th centuries, and the new Commonwealth Government had forays into China, Japan, and the Dutch East Indies (Indonesia) in the first half of the 20th century.

Secondly, whether by luck or by design, Australia seems to have got the timing of its Asian engagement right. This finding is in some ways in the spirit of Ian McLean’s book Why Australia Prospered. Just as Crawford anticipated the future importance of Japan, Whitlam saw the need to engage with China, and the Hawke-Keating Government saw the shift in the pendulum of global economic power to the Asia Pacific region as a whole. Australia established a strong economic foundation when its key trading partners were the UK, Europe and the US, and then gradually shifted its focus to up-and-comers in North East Asia, then South East Asia, China and India, and of course the emerging markets. Importantly too, Australia got its domestic economic house in order thanks to the Hawke-Keating Government and the Bill Kelty-led ACTU. Whitlam too, with the help of Don Dunstan, moved Australia away from a discriminatory immigration policy which helped make it more welcome, trade-wise, in Asia. This was a policy shared by Harold Holt and his successors, most notably Malcolm Fraser.

Thirdly, the current debate on globalisation and inequality pinpoints why economists and economic historians need to avoid putting trade policy and the labour market together. The Hawke-Keating Government made some important and necessary reforms in floating the dollar and reducing tariffs, but it did not follow logically nor inevitably that the shift from centralised wage fixing to decentralised enterprise bargaining had to follow the ‘opening-up’ of the Australian economy. In fact, the move beyond enterprise bargaining towards labour market deregulation and individual contracts (the high-water mark being the Howard Government’s Workchoices policy after winning the Senate in 2004) proved to be detrimental as stagnant wages undermined the support for an open economy and even democratic institutions down the track. In addition, in the US, the undermining of American workers through cumulative labour market deregulation backfired on free trade progressives and saw the rise of Donald Trump and protectionist economic populist policies. The importance of the work of scholars like Dani Rodrik, and this Australian experience, shows that we need to build up social institutions in the labour market and social insurance to avoid the rise (and persistence) of Trump-style trade populism and its local varieties (like Pauline Hanson’s ‘One Nation’). Australia’s history of building up a system of social protection of conciliation and arbitration, which was then bolstered by the Prices and Incomes Accord during the key reform period of the Hawke-Keating era, allowed the nation to enter the Asian Century with confidence. The importance of those labour market institutions should not be underestimated as Australia forges a trade policy agenda for the rest of the 21st century.

Finally, there’s a disconnect between what we see, hear, and read in the Australian media when it comes to international trade and Australia’s economic potential. When I am back in Australia, it’s all doom and gloom about how the Japanese, Koreans or Chinese are going to outcompete us, or how another country is better at STEMS, or how taking tariffs off will ruin us, etc. In addition, the only time you see an Australian company doing something overseas is if there’s a scandal to do with bribery or someone getting locked up. By contrast, when I am travelling as the airport economist, I meet remarkable Australian companies doing remarkable things: whether it’s a South Australian wine marketer in Mendoza Argentina, an Adelaide-based fashion designer on the catwalks of London and Paris, or a Melbourne architect building sustainable cities in Dubai. The capacity of these individuals to persist and deliver in often uncertain and hostile environments is remarkable and their stories need to be heard.

Australia’s great trade brokers and economic reformers like Crawford, McEwen, Hawke, and Keating did a lot to create a framework that has made Australia an economic success. As much as they could, they replaced the tyranny of distance with the power of proximity. The joy of this book (and the travel I have undertaken) has allowed me to witness the success of Australian exporters as they take advantage of this framework. An open economy, with a balance between economic dynamism and social cohesion, benefits all Australians.

Learn more about The Airport Economist:

The Airport Economist Flies Again! is available now at a 25% discount. Enter the code PROMO25 to at the checkout to redeem.