Meltdown and the Neuroscience of Stress 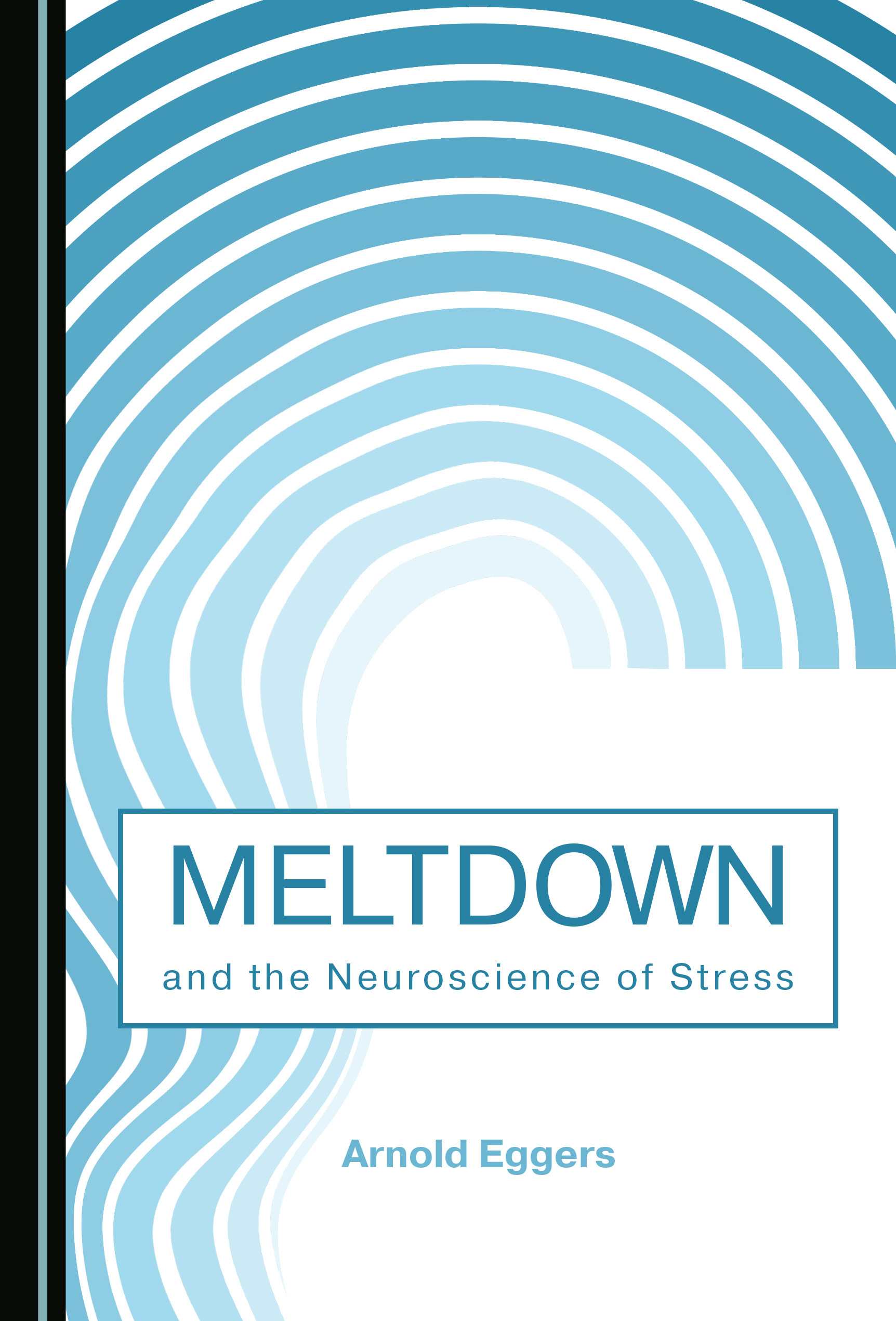 Of course, Meltdown and the Neuroscience of Stress is a piece of theoretical medicine masquerading as a memoir. Professor B. K. Puri nailed it in his review, which can be found at the end of this page, and which I urge everyone to read.

I retired from my career in academic medicine a few years earlier than might otherwise have been the case in order to find the time to write this book. The release of the paperback version of the book has been delayed for a year or so by COVID, but I hope we are now in a position to reach out to a broad audience.

I lived through the great revolution in medical research in the second half of the last century: the genetic revolution. This revolution had two parts; one was a permanent transformation of laboratory techniques, and the other was the introduction of the working hypothesis that most diseases could best be understood through genetics. This was not the old genetics of autosomal dominant, autosomal recessive, and X-linked diseases, which was a small basket of overall human pathology and included things like hemophilia, cystic fibrosis, and muscular dystrophy; rather it was the bold new idea that all diseases should be studied at a population level for genetic risk factors (“genome-wide screening”), which, it was hypothesized, would quickly lead to key insights into how the diseases worked and then to new treatments. This was a brilliant hypothesis, which, while having some notable successes in a few uncommon diseases, did not live up to original expectations. It fell short in two different ways: first, what scientists found was that common diseases like hypertension, type-2 diabetes, atherosclerosis, Alzheimer’s disease, and schizophrenia—all the diseases that really plague us—did indeed have some genetic risk factors, but each of them contributed individually only a small risk and the risk factors varied between different populations. Secondly, analyzing the function of most of the implicated genes turned out to be hopelessly complicated because each gene interacted biologically with so many other genes that its ultimate “downstream effects” were inscrutable—it was like trying to predict the weather. I know my geneticist friends will get mad if they read this, but I believe it is the truth. Medical research was, in many ways, treading water before the genetic revolution; then there was the great leap forward, and now, putting aside the special case of cancer and some real advances in treating auto-immune diseases and a couple of other things like the introduction of glucagon-like peptide agonists, there is again a general sense of treading water and not knowing how to get a fundamental intellectual grasp on the core diseases of internal medicine. Genome-wide screening didn’t do what it was supposed to.

This book strides in boldly to fill this breach. It may be right or it may be wrong, but it offers a detailed and testable model of how stress does us in. Stress is defined as “the physiological response to the perception of overwhelming threats or demands”. This is a book about physiology and not about stress management (which is an important and worthwhile topic in its own right). There are two key novel ideas that underpin the text: one is a theory about how the brain changes when it is damaged by stress, and how this change leads people down a “bad road”, which often begins with migraine headaches, high blood pressure, and type-2 diabetes. The other key idea is to focus on the central role played by the activation of platelets, which are the blood cells responsible for coagulation.

I have noticed that older people today are often more frightened of Alzheimer’s disease than cancer. I don’t know why this should be so. As extraordinary as it might seem—and you have to read the book to understand why (it cannot be summed up in twenty words or less)—the model leads to the prediction that cutting the nerve supply to the adrenal glands (plus, in some cases, doing the same thing to the kidney) is a way to prevent Alzheimer’s disease, most strokes, myocardial infarctions, and several other core diseases in internal medicine. I am almost embarrassed at wanting to give all this business to my surgical friends, and had no idea at the beginning of these investigations that this is where things would lead, but such is the case. Yes, the logical inference to be drawn from the model is that everyone who has gone very far down the “bad road” of accumulating stress-related diagnoses should undergo what would presumably be robotic surgery of the retroperitoneal space of the abdomen. This would supplement, but not replace, pharmacotherapy. Professor Puri explains that the whole model is testable, for example by measuring markers of platelet activation, such as a chemical called β-thromboglobulin, and by measuring free radical effects.

Max Planck was famous for saying that an older generation of researchers has to pass away before a radical new theory embraced by a younger generation can gain traction. He was talking about quantum mechanics. In the last hundred years, radical new theories have appeared with such frequency that there seems to be less holding on to the past than there once was.

As Professor Puri points out, the book is suitable for both scientific and non-scientific readers. The former can investigate scientific references by accessing the eighteen articles I published in the journal Medical Hypotheses, which laid much of the groundwork for the book. Perhaps it will make sense to all readers that stress, after all, is central to so much human disease. It is not a wacky idea; somehow we knew it all along.

Praise for Meltdown and the Neuroscience of Stress

“The slimness of this volume belies its importance. Professor Eggers has built on several of his published papers and his enormous clinical experience by marshalling evidence widely, across many sub-specialities of modern medicine, across several preclinical areas, and across a large timespan of publications. In doing so, he has formulated a robust, eminently testable, model which provides a deep pathophysiological understanding of the aetiology both of a range of neuropsychiatric disorders, ranging from Alzheimer’s disease to schizophrenia, and of other all-too-common disorders such as obesity and hypertension.

The Eggers Model immediately suggests attractive therapeutic options for these disorders. I cannot recommend this book too highly. The time spent reading it will be richly rewarded. It deserves a place on the bookshelves of every medical student and practising physician. Researchers, both preclinical and translational, interested in common medical diseases such as the ones mentioned above would also benefit from studying this work. The author does not assume that his readers have attended medical school. On the contrary, he takes the time patiently to walk the reader through fundamental concepts and terminology. Every so often, there are summary paragraphs which allow the reader to recap what has been covered and established in preceding pages. A smattering of well-chosen diagrams also aid the reader. Thus it is that I can confidently also recommend this book to patients, relatives and non-medical carers.”

Arnold Eggers is an academic neurologist who made a mid-career shift into theoretical medicine. He has published eighteen articles in the journal Medical Hypotheses describing the effects of stress. He retired last year from joint appointments at SUNY-Downstate Medical Center in Brooklyn, NY, and Kings County Hospital. He is currently Associate Professor Emeritus of Neurology at SUNY-Downstate.

Meltdown and the Neuroscience of Stress is available now in Paperback and Hardback at a special 25% discount. Enter the code PROMO25 at the checkout to redeem.