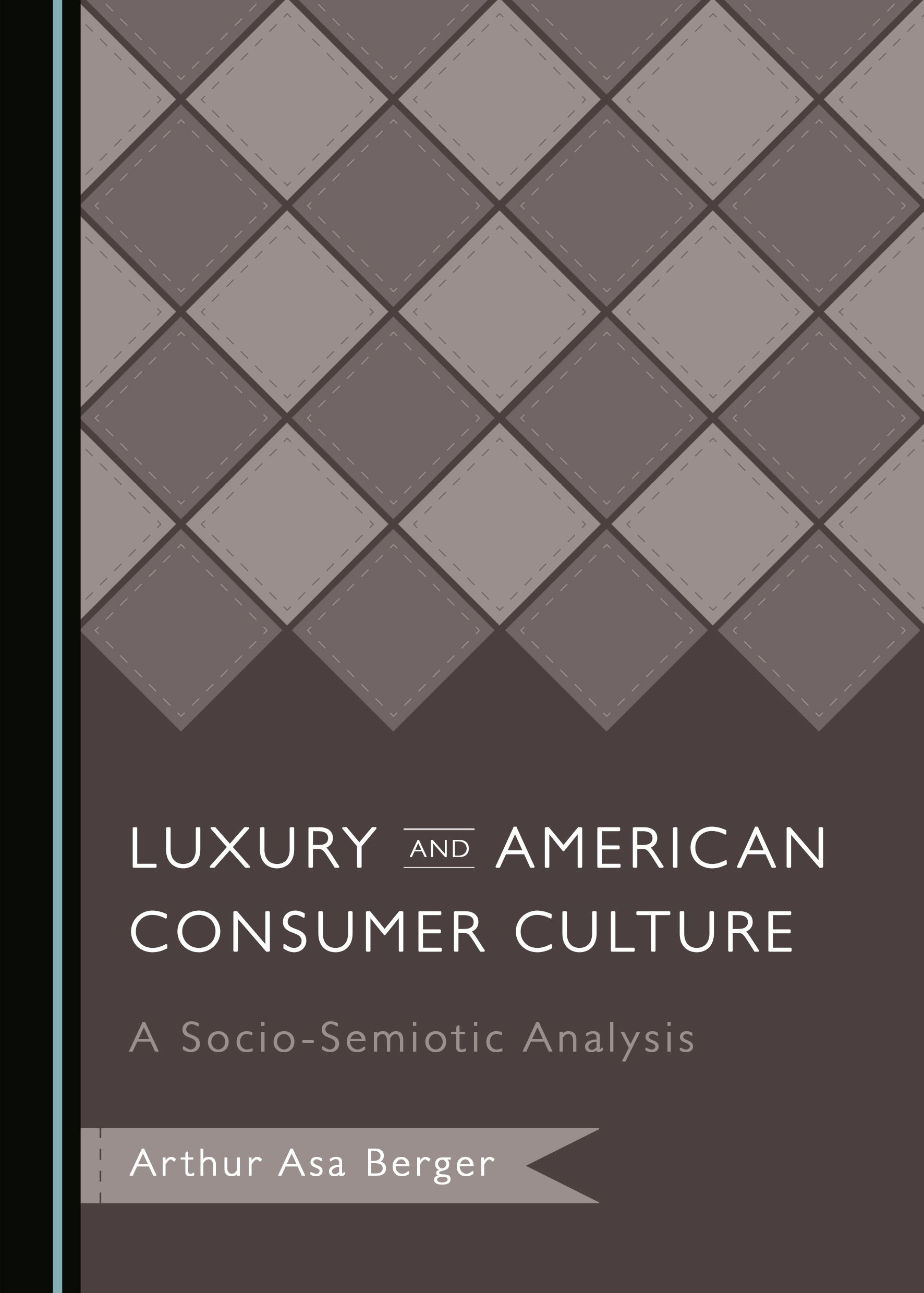 I’ve been writing about popular culture, media analysis, humor, and tourism from a semiotic perspective since 1964 when I wrote my PhD dissertation on the comic strip Li’l Abner for my degree in American Studies at the University of Minnesota. I am primarily a writer, but I also am an artist and illustrate my books with many drawings to make them more visually interesting. My dissertation was published, and, since then, I’ve been involved with editors and publishers for more than fifty years as an author. Over the course of my career, I’ve published more than 100 articles and 80 books.

I became a “secret agent” when George Gerbner, editor of the Journal of Communication, edited an article for his journal that he requested I write. He deleted much of the article and published it as “The Secret Agent.” I made the drawing of myself as a secret agent shown above.

I often describe myself as a writer who was a professor instead of a professor who wrote. Some of my colleagues didn’t write very much or anything, but prospered through their committee work. I wrote a poem about them:

Good on committees
For which he was cherished.
He never published
And he never perished.

I write in a conversational style to make my articles and books more accessible, but I fill my books with quotations from seminal thinkers such as Freud, Marx, Bakhtin, Eco, Barthes, Baudrillard, etc. I am a semiotician, but since I use concepts from Freud, Marx, sociologists, and others, I can also be described as a cultural studies scholar.

In an effort to reach students who seem to be reluctant to read scholarly articles and books, I’ve taken to writing academic murder mysteries that are really textbooks disguised as mysteries. Some of them have been translated into foreign languages, such as my books Postmortem for a Postmodernist and Durkheim is Dead: Sherlock Holmes is Introduced to Sociological Theory.

In recent years, I’ve been writing about consumer culture. I wrote a book on advertising, now in its sixth edition, and that led me to become interested in marketing and other aspects of consumer culture, leading to my book on luxury and American consumer culture, Luxury and American Consumer Culture: A Socio-Semiotic Analysis. To offer a global perspective, I asked academics I know who live in Germany, Monaco, Iran, Turkey, and China to write about luxury in their countries and have included short inserts by them in the book.

I generally work on three or four books at the same time. They all originate in my journals, in which I carry on a conversation with myself about the book and devote pages to brainstorming. Below, I show one of my pages I used in writing my luxury book. However, there are many other pages, not based on brainstorming, in which I speculate about various aspects of luxury. 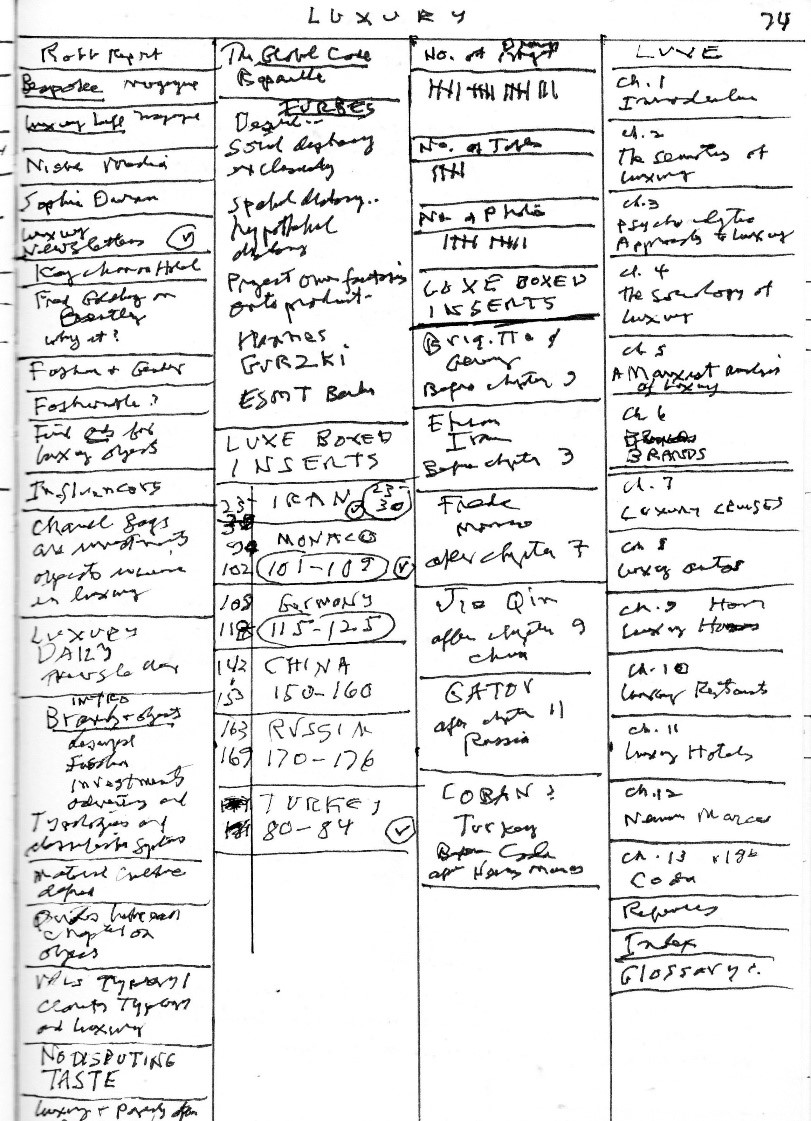 I wanted to make my book both accessible and informative, based on ideas from important thinkers and writers, my perspective on luxury, and those of the writers who discussed luxury in their native lands. When I taught, my students described me as “far out.” Whether that is correct is something my readers will have to decide for themselves.

Luxury and American Consumer Culture: A Socio-Semiotic Analysis is available now in Hardback at a 25% discount. Enter the code PROMO25 to redeem.