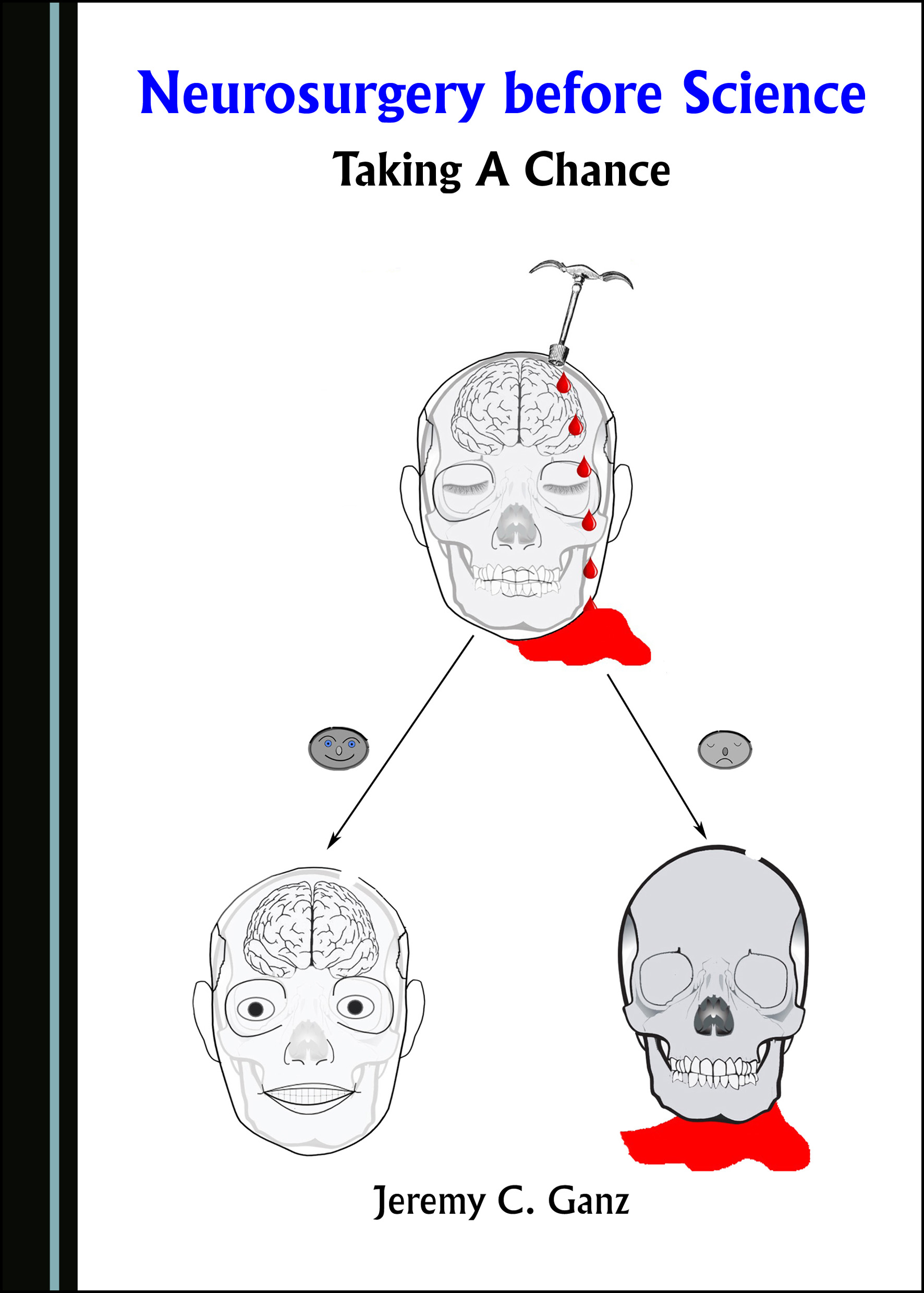 Medical history, as an academic discipline, had its birth in the nineteenth century. In the early days, there were two leading exponents: in Great Britain, Sir Thomas Clifford Allbutt (1836-1925) and, in the USA, Colonel Fielding H Garrison (1870-1935). The two never met, but they had a not infrequent amicable correspondence. In one comment, Allbutt states, regarding our ancestors, “Less blessed than we, our fathers”. This is a fine example of the self-satisfied, patronising attitude of a successful Victorian professional to less privileged beings, like the inhabitants of the conquered lands of Empire. This was not characteristic of Allbutt, but he considered serious medicine to have started in 1850, with the periods prior to that of limited interest. The writings of these two pioneers have had great influence on their successors. Even so, like any other writings, their teachings may contain errors.

While histories of medicine abound, histories of surgery are much less frequent. Often, surgical history is just a component of a book on the history of all medical endeavours. Moreover, when histories of surgical topics are written, they are usually designed for one or another subspecialty, and require a specialist education if they are to make sense.

Neurosurgery before Science: Taking a Chance presents a brief outline of the evolution of surgery. Most celebrated traditional medical historians wrote before the availability of computerized searchable text, which is a priceless asset for a contemporary writer. In addition, today, the internet provides access to a vast assortment of documents and images which, in earlier periods, would have required time-consuming reading and annotation in libraries. A further aid to study has been the translation of medieval texts on surgery in recent years. An important phenomenon in the Middle Ages was the separation of surgery from medicine and the gradual emergence of a class of tradesmen called barber surgeons.

There are a number of questions which deserve attention in the history of surgery. How was it that, prior to anaesthesia, patients would permit themselves to be subjected to the knife? How was surgery regulated? How did surgeons manage when the study of human anatomy was taboo from ancient times to the late Middle Ages? How was it possible for bloodletting to persist from Ancient Greece to the eighteenth century despite it not having any useful effect? How did our predecessors cope with the pain of surgery? What evidence is there about surgical cleanliness? Did earlier surgeons really believe that wound healing could not occur without the generation of pus? How was it possible for the accurate demonstration of the knowledge of the body to be consistently ignored? Finally, why did all surgeons from Hippocrates to Percivall Pott believe that it was necessary to trephine the skull by the side of a cranial linear fracture?

The book examines these questions. While they mostly apply to all forms of surgery, they are assessed from the point of view of a neurosurgeon, because that is the profession of the author. The major motivation for the book is to demonstrate the ease with which error is established and the difficulty with which it may be eradicated, reflecting essential constituents of human behaviour. Even in the present era, with all its magnificent technology, these human weaknesses are still relevant. If we are to avoid them in the future, it is necessary to be aware of them at all times.

Neurosurgery before Science: Taking a Chance is available now in Hardback at a 25% discount. Enter PROMO25 to at the checkout to redeem.