How Complexity Shapes the World 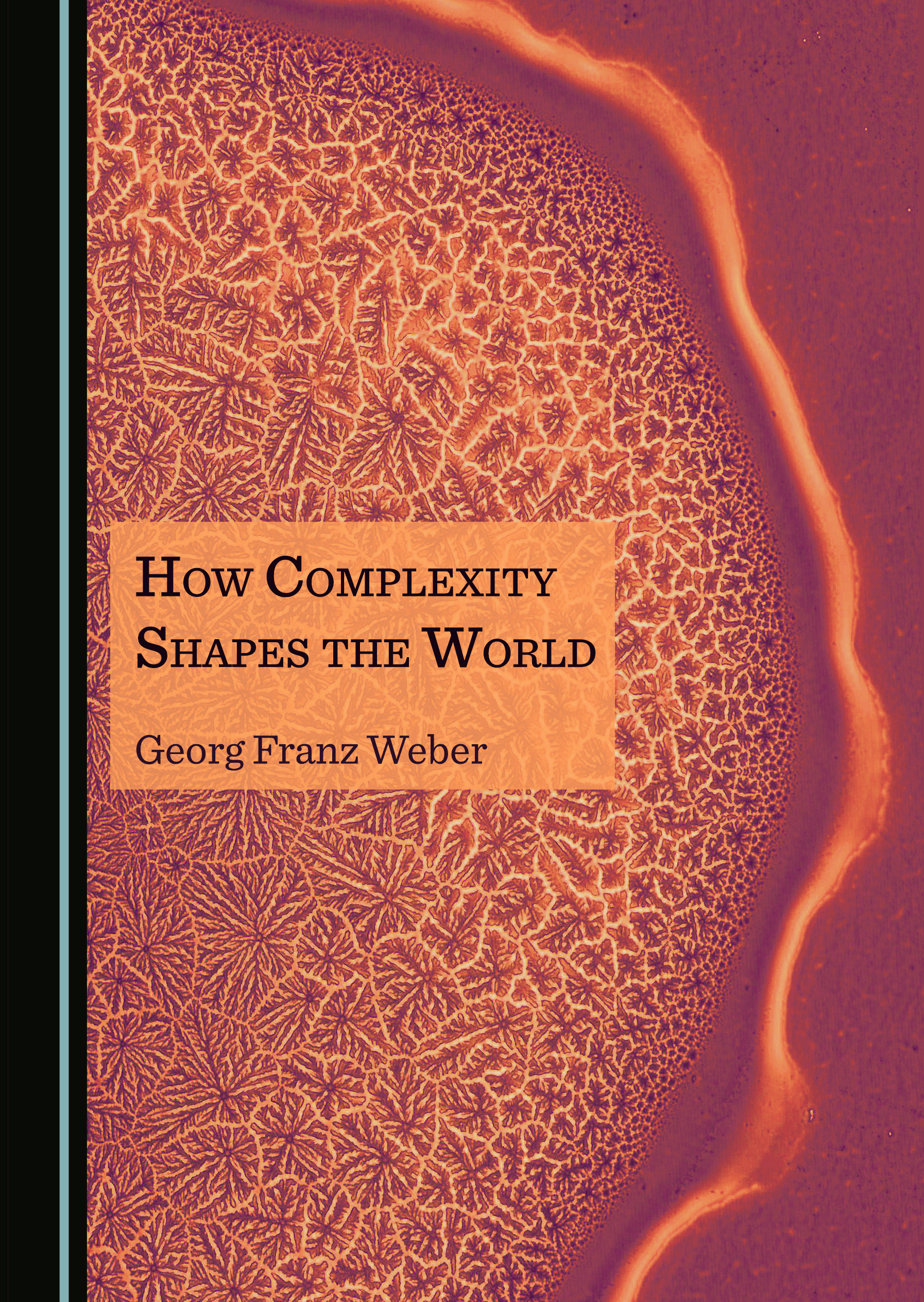 The world is one, and all of mankind strives to understand it in its entirety. However, two principal factors have gotten in the way of comprehensive insight. For one, the human mind was designed by nature to perceive a space composed of width, depth, and height and a time that progresses steadily akin to an arrow. Further, the basic human urge to understand the world faces the dilemma that breadth and depth of comprehension are in conflict. In the cradle of modern scientific investigation, scholars of the Enlightenment devised reductionism based on the realization that depth in insight is most readily accomplished when the scope is narrowed to very specific questions. Moving beyond the resulting barriers has been a major concern to me: central to this book is a desire for overcoming categorizations and opposites in how we explain all existence.

Research into complex systems has revolutionized virtually all areas of inquiry over the past half-century. Due to their origins in diverse fields, pertinent studies have unified previously distinct descriptions of the world through merging categories and breaking down opposites (dichotomies). They have applied interchangeable models, used varied but converging techniques of analysis, and applied a spectrum of approaches to visualization. The algorithms of non-linear systems research have enabled us to unify descriptions of the world that were distinct under traditional, reductionist explorations. It is the beauty of complexity that it brings together various scientific fields, which, in the past, were treated as separate entities under specialized study. They are now found to be governed by the same laws of non-linearity.

The price for unification is the recognition that all knowledge is incomplete and the future is open-ended. Beyond the limitations famously described by Gödel’s and Heisenberg’s insights, there are additional uncertainty principles, including some that were derived from complex systems studies. The achievements of 20th century research include reunifications of multiple entities that had been parsed by reductionism. The price for these syntheses has been to accept the existence of principal confines to our knowledge. Distinct from the models of system builders, the philosophical framework of complexity does not provide a closed, self-sufficient conceptual edifice. To the author of this book, the conceptual unification, which does not meddle with outcome prediction, is philosophically most satisfying.

A fundamental pair of opposites in intellectual pursuit asks whether the world is deterministic or governed by chance (or anything in between). A flip of a coin with two possible end states has been considered less random than the throw of a die with 6 different results. However, in both cases the outcome is dependent on the impulse applied and the distance from the ground. At the critical decision points in non-linear processes, randomness versus inevitability is undecidable. We have arrived at the recognition that chance and necessity are artifacts of our description. Degrees of uncertainty, commonly perceived as ‘chance’ elements, need to be redefined by readouts for degrees of complexity. We have a solid physical foundation for such a replacement—albeit very abstract, it is of substantial value. Complexity research has shown that there is an interdependence among entropy (both thermodynamic and Shannon entropy), information flow, and dimensionality in abstract space. This is reflected in interdependent formalisms, as well as matching conceptual bases. Some measures for information and entropy also represent quantifiers of dimensions in abstract space. After there were longstanding discussions regarding whether the two types of entropy, information flow, and the cognate conceptual spaces just coincide or are mechanistically connected, mathematical formalisms have finally shown them to be clearly related to each other. All three measures (entropy, information flow, and dimensionality in abstract space) serve as indicators for the extent of complexity by an occurrence. There is no categorical separation between chance and necessity.

One hugely important conclusion derived from the study of complex systems is the transience of information. It turns out that the growth of knowledge, postulated by practitioners of science for decades, cannot be taken for granted. Systems in equilibrium have lost the information about their past (a pendulum hanging still does not contain information as to whether it ever swung), whereas, in complex occurrences, new information accumulates to replace all old information over time. This recognition deals a fatal blow to the daydreams of soothsayers, palm-readers and others intent on forecasting the future. It dismantles oracular philosophies that predict their protagonists to be the future rulers of society. Rational understanding is acquired on the foundation of information; wherever new information-based knowledge is gained, old information and its derived knowledge are replaced. All information in the world has a limited lifespan.

The purpose of writing How Complexity Shapes the World has been the philosophical desire to eliminate categorizations and opposites in the sciences and arrive at a unified description of nature and society. Inevitably, this achievement comes at the cost of abstraction and open-endedness. To the reader, this book offers innovative philosophical insights derived from complexity research. The cosmos is one. It demands that we overcome dichotomies in how we describe it. The unification of world views must embrace complexity, and requires the concession of having to accept that there are no absolutes and there is no finality in conclusions of epistemology or ethics.

Primarily, Georg Franz Weber dedicated his career to experimental biomedical science. In addition to numerous original research reports, he has published several books and monographs. As an academic, he has also had a lifelong interest in philosophical questions. His main concern is the application of complexity research to overcoming dichotomies in how we describe the world, and he has shown that the opposition between chance and necessity can be meaningfully replaced with degrees of complexity. Over the past decade, Georg Franz Weber has established a sustained publication record of articles and monographs in the science and philosophy of complex systems. How Complexity Shapes the World represents the culmination of these inquiries.

How Complexity Shapes the World is available now in Hardback at a 25% discount. Enter the code PROMO25 to redeem.