The Emergence, Transformation and Transmission of a New Religion 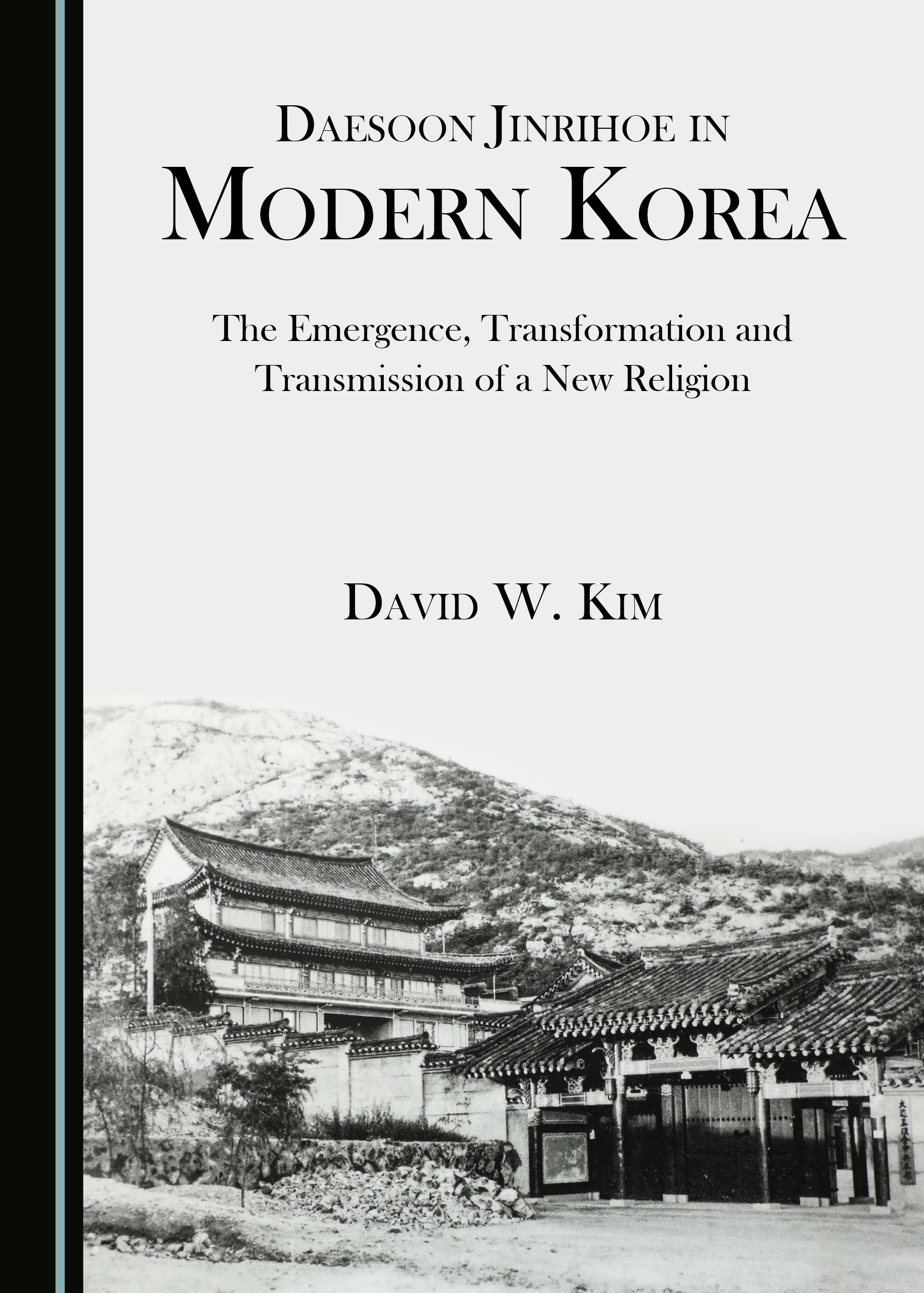 When the global boom of European imperialism and the expansion of Christianity reached the Asian continent, local communities experienced confusion and transformation. The traditional ways of education, medicine and thought conflicted with western social principles. For the European colonists, their action was that of global pioneers, but the introduction of new ideas and commercial trade brought threats and uncertainty to the indigenous people who felt that being invaded contributed to the loss of their identity and historical customs. East Asian nations share a similar historical background of modernisation in the nineteenth century. None had been colonised under Western imperialism, but all of them commonly became subjected to Western powers, whether directly or indirectly.

This book argues that the change in the Asian political landscape challenged religious beliefs in the modern period. Social insecurity became the main concern for the followers of traditional religions. When people started to realise the powerlessness of their old faiths, they sought new teachings or founders of new religions. Many new religious movements (NRMs) emerged to satisfy the spiritual needs of local people in overcoming the hardship of transition. When Christianity was introduced as a new religion, new indigenous religious movements arose in China, Taiwan, Japan and Korea. This book as a case study demonstrates the view that the transformation of local Korean religions was not exempt from colonial encounters, which, instead, caused the emergence of NRMs in the late nineteenth and early twentieth centuries.

Methodologies in religious studies are the interpretive models upon which the analysis of religious phenomena and resources can be discussed. This approach provides a lens through which one is able to understand the perspective of a (new) religion. Within the critical view, there are three common methodologies: the philosophy of religion (phenomenology), the study of religious communities (functionalism), and the study of all aspects of the beliefs, practices and experiences of the followers of a particular religion (lived religion).

Based on such an approach, this volume explores the Daesoon movement in the context of functionalism in modern Korean society, although it also considers the relationship that the local ethnic community has with the other religious movements of the Korean peninsula. Daesoon Jinrihoe in Modern Korea: The Emergence, Transformation and Transmission of a New Religion is the first English-language manuscript to theoretically to reflect the new Korean religious movement for non-Korean readers.

“This volume explores the socio-religious impact of a successful Korean NRM within the context of East Asian religious history and culture. Like other East Asian NRMs, the Daesoon religious community offers its devotees new teachings drawn from the doctrines of Buddhism, Daoism and Confucianism, as well as from Christianity and local shamanic practices. Kim is a gifted ethnographer. He deftly describes the most important doctrines of the religion with respect to the deity, cosmology, the Cheonggye Pagoda, Simudo, creeds, Daesoon objects, commandments and ethical rules. He also addresses rituals, sacred sites, educational work and social welfare projects. In a concluding chapter, Kim speculates how the Daesoon community differs from and is similar to other East Asian NRMs.”

“The nineteenth century in Korea was a time of social and religious change, as Christianity (Seohak or “Western learning”) gained followers, and Korean new religions that drew on local traditions (Donghak or “Eastern learning”) emerged as a reactive spiritual force from 1860. Daesoon Jinrihoe, a new religion founded by Kang Jeungsan (1871–1909) in the late 1960s, is the largest new religion in Korea. This innovative study by David W. Kim introduces this fascinating movement to a wider audience.”

“In this finely crafted volume, David W. Kim provides us with a detailed view of a fascinating new religious movement of South Korea, Daesoon Jinrihoe. Born in the encounter with the West and modernity, this movement claims that a Korean, Kang Jeungsan, was an incarnation of the supreme deity. Kim has meticulously charted the beliefs, rituals and organisation of this movement in a book that should appeal widely to scholars of new religious movements.”

David W. Kim, PhD, is an Associate Professor of Asian History at the College of General Education of Kookmin University, Seoul, and a Visiting Fellow at the School of History of the College of Arts and Social Sciences at the Australian National University, Canberra. He is the Editor for Studies in East Asian Religion and Culture, and is the author of Sacred Sites and Sacred Stories Across Cultures (2021);  New Religious Movements in Modern Asian History (2020); Colonial Transformation and Asian Religions in Modern History (2018); Religious Encounters in Transcultural Society: Collision, Alteration and Transmission (2017); Religious Transformation in Modern Asia: A Transnational Movement (2015); and Intercultural Transmission in the Medieval Mediterranean (2012).

Daesoon Jinrihoe in Modern Korea: The Emergence, Transformation and Transmission of a New Religion is available now in Hardback at a special 25% promotional discount. Enter the code PROMO25 at the checkout to redeem.