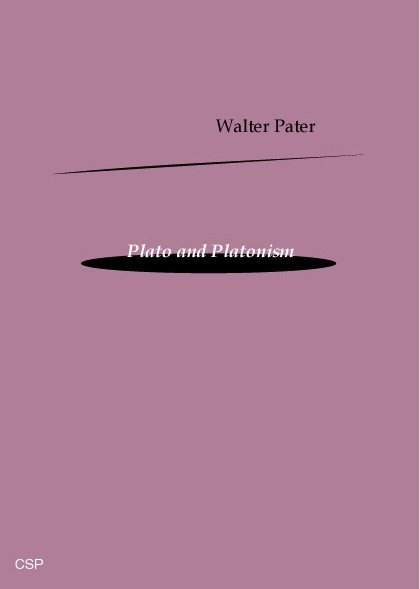 “By Platonism,” the author clarifies, “is meant not Neo-Platonism of any kind, but the leading principles of Plato’s doctrine, which I have tried to see in close connexion with himself as he is presented in his own writings.”

The critique here presented of Plato’s work is never independent of Plato as a man or Plato as philosopher, but rather enables Pater to study the close relation between author and text. The diversity of areas covered is in itself a fine achievement, and Pater is able to give each area enough attention to make it self-sufficient (each chapter was originally a lecture), yet at the same time, he succeeds in unifying all the areas to make for a well-structured book.