Armenia: A Year at Erzerum 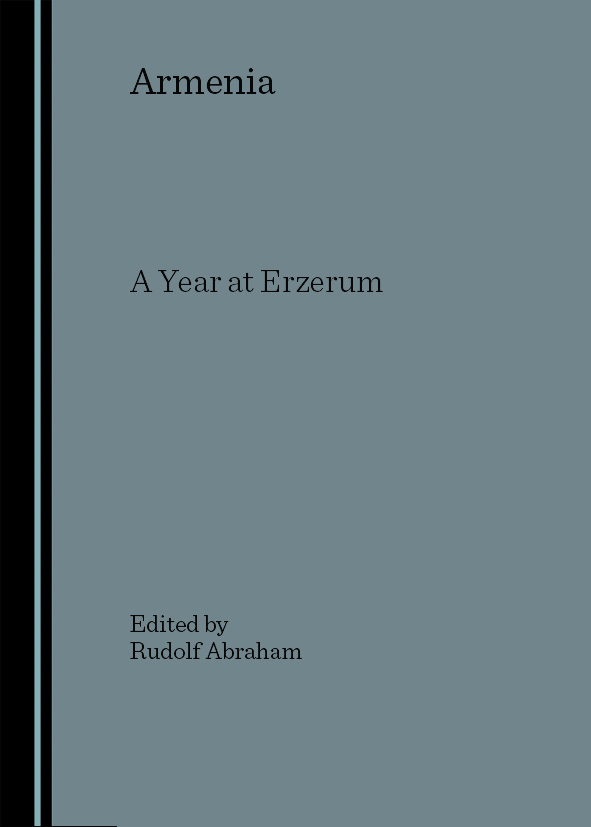 Curzon’s Armenia describes the author’s residence at Erzerum, in Eastern Turkey, from 1843 to 1844. Appointed to the joint Anglo-Russian, Turkish and Persian commission whose task it was to establish a fixed Turkish-Persian boundary across highland Armenia, and thus check border incursions by Kurdish tribes, Curzon paints a detailed portrait of this fascinating area during the mid 19th century. Commencing with a description of his journey via the Black Sea, Trebizond (Trabzon) and the mountain route to Erzerum, he goes on to describe, in considerable detail, not only the city of Erzerum itself, but also the character, history, climate, flora and fauna of the surrounding area. Together with a more general history of Armenia, Curzon also gives details of its ecclesiastical history and religious establishments, manuscripts and monastic libraries, modern division and population. This edition maintains all the material from the original 1854 edition, including the map and illustrations.

The Hon. Robert Curzon: born the 14th Baron Zouche of Harringworth, Robert Curzon is perhaps best known for his Visits to Monastaries in the Levant, published in 1849. A student of the history of handwriting and an exhaustive collector of manuscripts (many of which are now in the British Museum), he was appointed attache to the British embassy at Constantinople in 1841, and joint commissioner (with Lt. Col. Williams) at Erzerum in 1843.

Rudolf Abraham graduated in History of Art, and has also studied photography and languages. Over the past six years he has travelled extensively and repeatedly in Eastern Turkey, the Caucasus, Iran, and the Central Asian republics.