An Introduction to the Philosophy of Religion 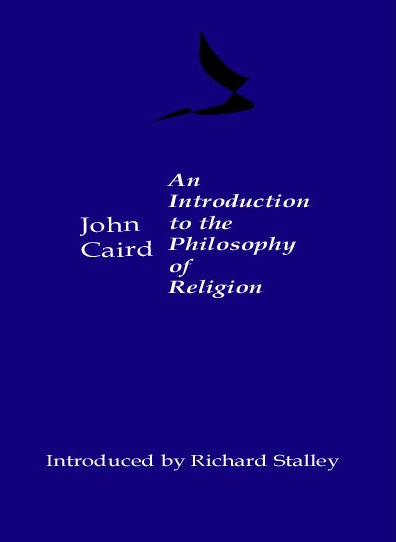 John Caird can accurately be described as a Hegelian, but it would be wrong to assume from this that he simply regurgitated the ideas of his German master. In the first place he offers a distinctive reading of Hegel, one which is particularly designed to answer the religious questions of his day. It is thus very different from most modern readings. In the second place his Hegel is very well digested. Although he freely acknowledge his debt to him, he seldom refers directly to his writings, he does not use Hegelian terminology and his manner of exposition is entirely different.

The present work provides a fascinating account of religion, a brilliant introduction to its philosophy, and a unique interpretation of Hegelian thought. It is a must for all enthusiasts of the philosophy of religion, students of Scottish philosophy, and scholars of Hegel or idealism more generally.

Richard Stalley is professor of philosophy at the University of Glasgow