Shakespeare and His Collaborators over the Centuries 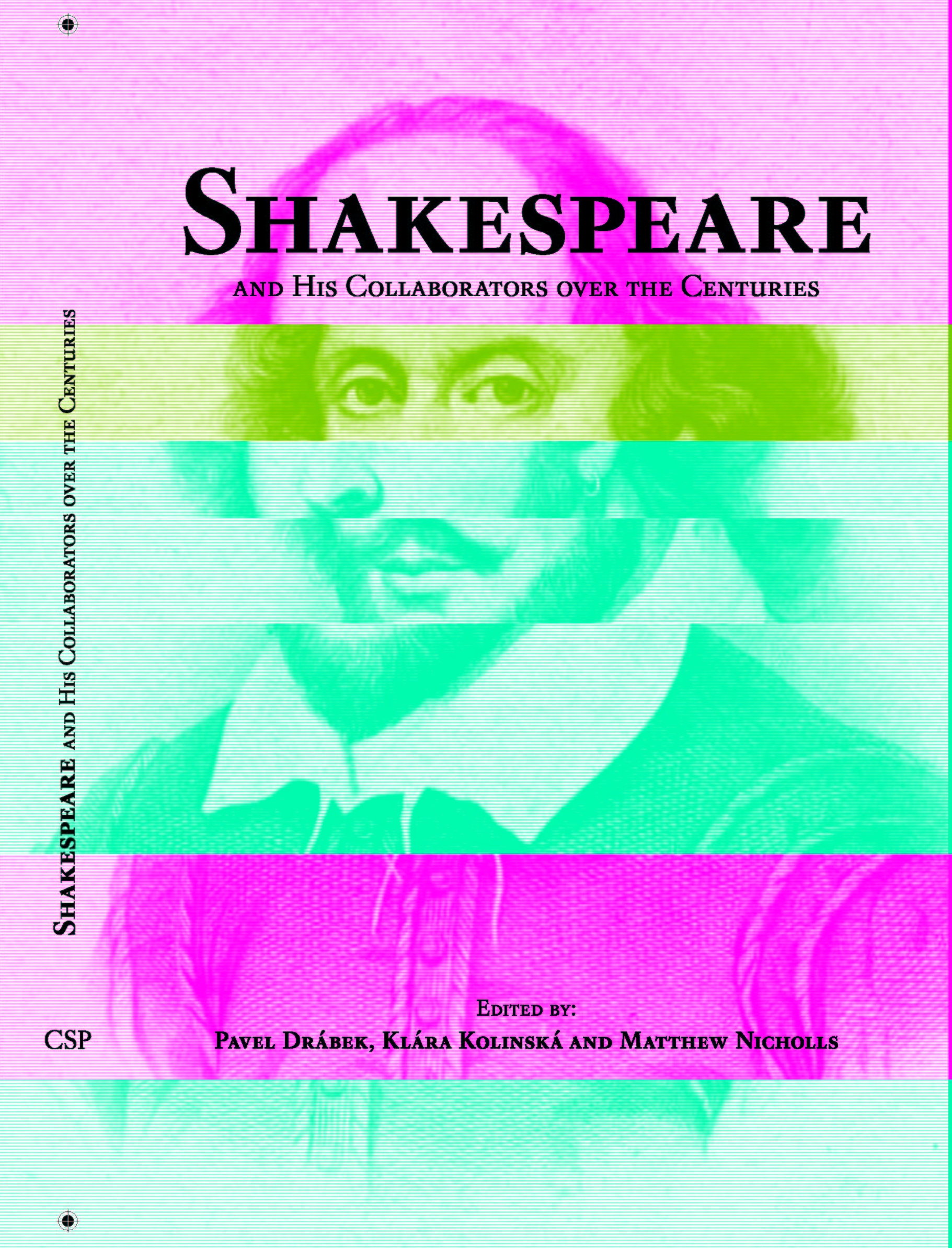 This book presents a series of essays exploring the cultural notion that has come to be known as “Shakespeare.” Shakespeare's collaborators are not only those who were his contemporaries but also those who have given new life to his works in a new garb, be it a play, a theatre production, a film, a TV play, a novel, a museum item, or a collection of illustrated strips.

The collection presents papers given at an international conference entitled Shakespeare and His Collaborators over the Centuries, which took place at the Faculty of Arts, Masaryk University (Brno, Czech Republic) on February 8-11, 2006. The individual contributions deal with the notion of collaborating with Shakespeare both in a literal as well as figurative sense. The essays in the first section discuss the literary and cultural milieus which were conducive to the creation of Shakespeare’s works. The second part discusses early adaptations and variants of Shakespeare’s plays while the third section offers a broader range of artistic (as well as idolatrous) repercussions of the Shakespearean canon.

Pavel Drábek teaches at the Department of Theatre Studies and Department of English and American Studies at Masaryk University, Brno, Czech Republic, specializing in Shakespeare and early English drama, translation of drama, and operatic librettos. He has been working on editions of dramatic classics in Czech translations, and is currently working on an anthology of Czech Translations of Shakespeare. He holds a Ph.D. from Charles University, Prague (PhD thesis on John Fletcher). He is a member of the Czech EuroDrama research team (specializing in early modern European drama) and of the Theater Without Borders group. He is artistic leader of Ensemble Opera Diversa.

Klára Kolinská teaches at the Department of English and American Studies at Masaryk University, Brno, Czech Republic, and works also as part-time faculty at the English department at Charles University, Prague. She received her M.A. degree in Comparative Literature from the University of Western Ontario, London, Canada, and Ph.D from Charles University, Prague. Her main areas of teaching and research include anglophone Canadian literature, multiculturalism, culture and literature of North american Aboriginal peoples, contemporary Canadian drama and theatre.

Matthew Nicholls grew up near Manchester, England and worked as a primary school teacher for eight years before moving to the Czech Republic in 1993 to teach English as a foreign language. After working at schools and colleges for several years, he joined the Department of English and American Studies at Masaryk University, Brno, Czech Republic, where he now teaches Practical Language and Writing. His first published novel is due to appear in the Czech Republic in early 2009.