Trust and Transitions: Social Capital in a Changing World 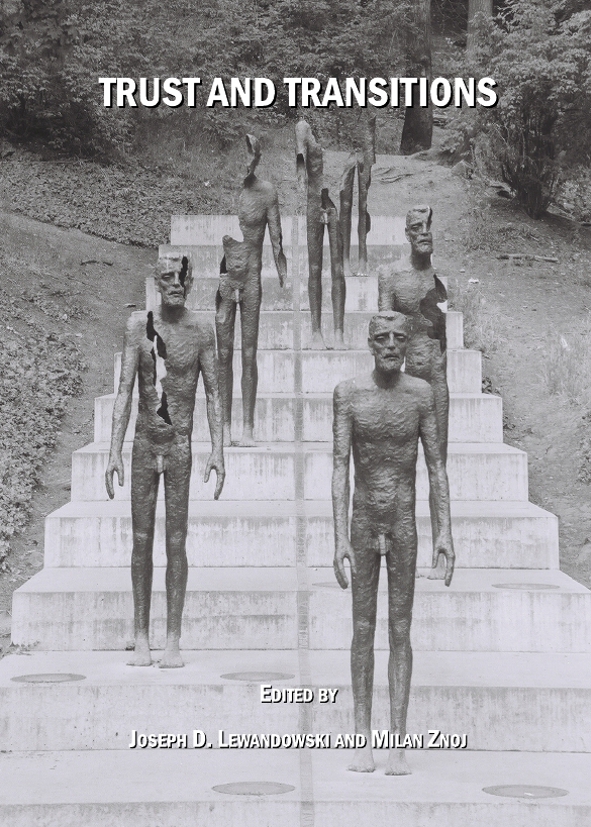 Employing a range of empirical and theoretical approaches, contributors to this volume examine the nature and function of trust from within the framework of social capital theory. The empirically oriented chapters focus on post-Communist countries, including Serbia and Montenegro, Romania and, especially, the Czech Republic. Indeed, the collection contains an entire section devoted to analyzing trust and transition in the wake of the “velvet revolution.” The theoretical chapters engage the work of Tocqueville, Putnam, and Uslaner, among others, as they seek to clarify and rethink what in fact trust is, where trust originates, the causal relevance of trust for successful marketization and democratization, and the extent to which existing conceptions of social capital can be adequately deployed in diverse contexts.

With contributions from noted American and Central European political scientists, sociologists, and philosophers, this book presents an illuminating set of contemporary perspectives on the complex role of trust in times of transition.

Joseph D. Lewandowski is a former US Fulbright Scholar in the Department of Political Science at Charles University and professor of philosophy at the University of Central Missouri. He is the author of Interpreting Culture: Rethinking Method and Truth in Social Theory (University of Nebraska Press), as well as articles on social capital and political theory that have appeared in the Journal of Poverty, Journal of Social Philosophy, and European Journal of Social Theory.

Milan Znoj is professor and chair of the Department of Political Science at Charles University and a researcher in the Institute of Philosophy at the Czech Academy of Sciences. He is the editor of Josef Lux a česká politika 90. let (Josef Lux and Czech Politics in the 1990s), as well as the author of numerous books and articles on political theory, liberalism, and civil society.

“This timely collection offers a wealth of profound reflections about the role that trust and democratic convictions can and should play in transitions to market-based democracies. In fact, we still face the central dilemma described—in rich and varied ways—by the contributors here: Is it sufficient that society be driven forward by the egoistic desires of individuals? Or, do successful transitions require some sense of democratic solidarity?”
—Lubomír Zaorálek, Vice-Chairman, Chamber of Deputies of the Parliament of the Czech Republic