Home / Buy A Book / Social Sciences / Women, Pain and Death: Rituals and Everyday Life on the Margins of Europe and Beyond

Women, Pain and Death: Rituals and Everyday Life on the Margins of Europe and Beyond 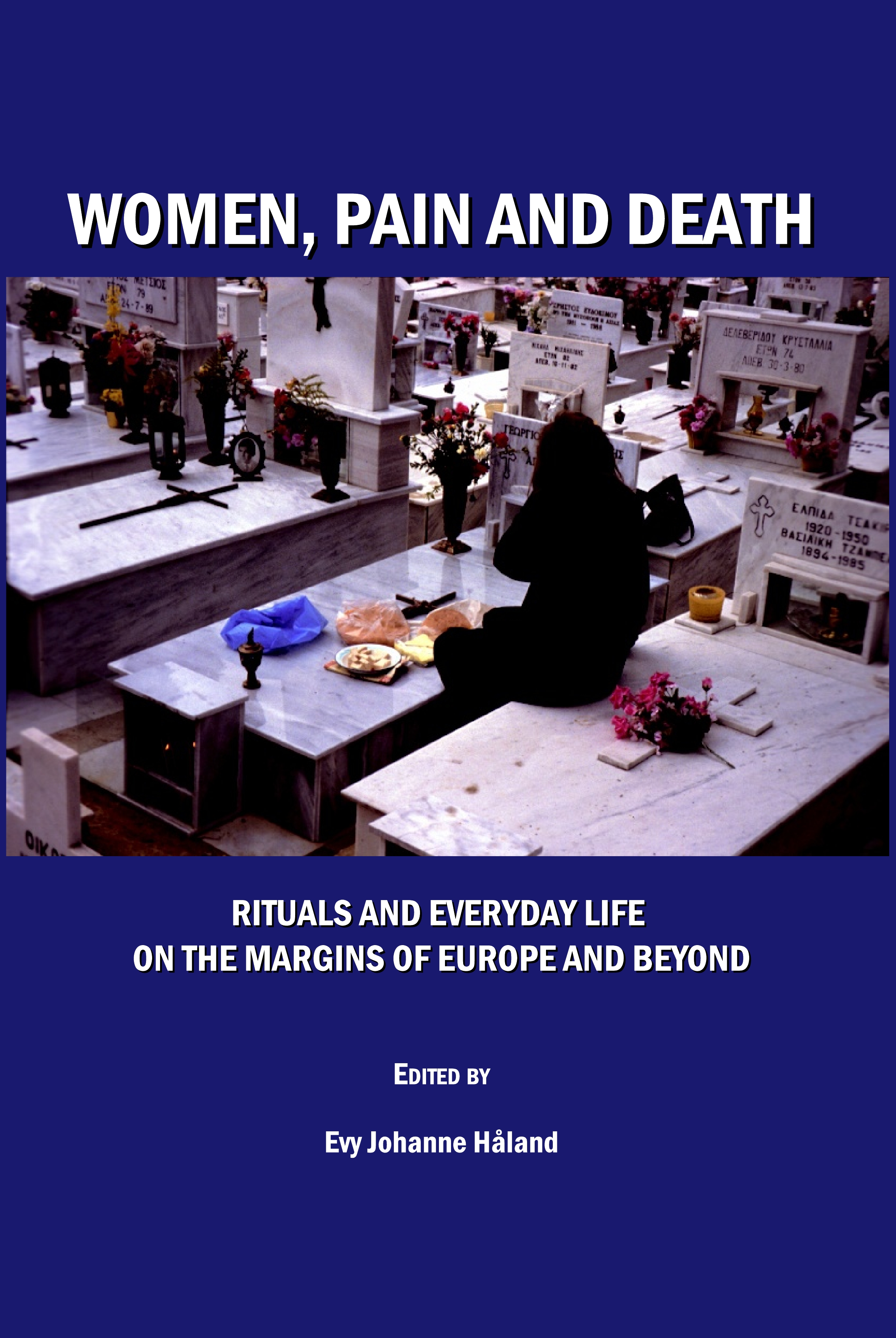 “Women, Pain and Death: Rituals and Everyday-Life on the Margins of Europe and Beyond” is a cross-cultural and multidisciplinary collection of articles representing different perspectives and topics related to the general theme Women and Death from different periods and parts of Europe, as well as the Middle East and Asia, i.e. areas where, through the ages, there have been a constant interaction and discourse between a variety of people, often with different ethnic backgrounds. The studies illustrate many parallels between the various societies and religious groupings, despite of many differences, both in time and space.

The theme, death, is mostly seen from what have been regarded as the geographical margins of society as well as concerning the people involved: women. Thus, the articles, most of them presenting original material from areas which are not very known for English readers, offer new perspectives on the processes of cultural changes.

The collection has important ramification for current research surrounding the shaping of a “European identity”, the marketing of regional and national heritages. In connection with the present-day aim of connecting the various European heritages, and developing a vision of Europe and its constituent elements that is both global and rooted, the work has great relevance. One may also mention the new international initiative on intangible heritage, spearheaded by UNESCO.

“Dr Evy Johanne Håland is to be congratulated on assembling a rich and thought-provoking collection of contributions on the subject of ‘Women and Death on the Margins of Europe and Beyond’. As she remarks, the most notable works on the subject of death were written quite some time ago; yet it is arguable that the subject has never been more timely, given the increasingly interdisciplinary approaches to questions of culture in university teaching and research and the need for common themes around which to articulate specialist work. The recent expansion of the European community makes its integration of studies of east and west particularly welcome.
Women and Death are universal categories, and offer an immediately coherent framework for the research presented in this collection by anthropologists, archaeologists, historians, literary scholars, folklorists and others. Dr Håland as editor has the advantage of an academic specialisation in southern Europe, along with a Nordic background. She has scored a coup in securing the participation of Gail Holst-Warhaft, whose opening essay not only gives an interpretative overview, but also links the current work, much of it based on extended original research by younger scholars, with classic publications on the ritual lament, such as Holst-Warhaft’s own earlier work and that of Margaret Alexiou.
The present volume casts its net widely, and includes original fieldwork as well as rereadings of earlier material. It should be of interest to teachers and researchers in a wide variety of disciplines, and should also be most useful as an undergraduate textbook, in Women’s Studies and Intercultural studies, as well as in the specialised areas represented.
I have learned much from this manuscript, and commend it highly.”
Angela Bourke MRIA
Professor of Irish-Language Studies

"Editor Evy Håland has done the scholarly world a great service in bringing together this set of essays. Each chapter reflects extremely careful research and offers a wonderful richness of descriptive detail. Several chapters push the current theoretical and methodological envelope. In this volume some readers may encounter for the first time women’s laments— a topic of perennial scholarly interest. Although previous lament scholarship covers some of the same local traditions, several chapters here offer striking new insights into the poetics, paradoxes, and power of lament. Other chapters introduce traditions that have received almost no attention. At our best, we who study history and culture can uncover broad patterns of social life even when focusing narrowly on a particular practice. This collection’s focus on women and death reveals much about the social life of signs, the ways authority is produced and reproduced, and the alchemy resulting from the mixing of suffering, resistance, and play in the work of culture. Thus students of history, cultural studies, folklore, and anthropology will find the collection extremely useful."