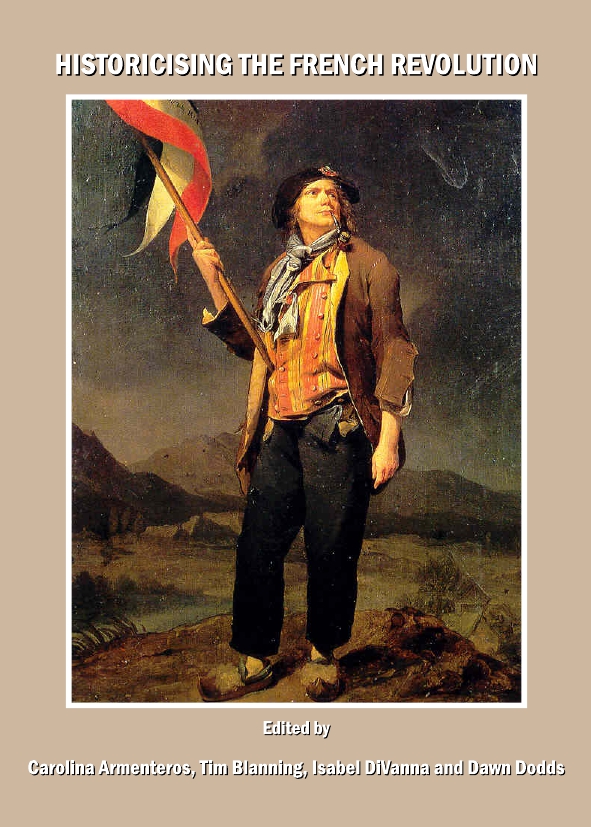 Three decades ago, François Furet famously announced that the French Revolution was over. Napoleon's armies ceased to march around Europe long ago, and Louis XVIII even returned to occupy the throne of his guillotined brother. And yet the Revolution’s memory continues to hold sway over imaginations and cultures around the world. This sway is felt particularly strongly by those who are interested in history: for the French Revolution not only altered the course of history radically, but became the fountainhead of historicism and the origin of the historical mentality.

The sixteen essays collected in this volume investigate the Revolution’s intellectual and material legacies. From popular culture to education and politics, from France and Ireland to Poland and Turkey, from 1789 to the present day, leading historians expose, alongside graduate students, the myriad ways in which the Revolution changed humanity’s possible futures, its history, and the idea of history. They attest to how the Revolution has had a continuing global significance, and is still shaping the world today.

Carolina Armenteros is a British Academy Postdoctoral Research Fellow at the University of Cambridge and a fellow of Wolfson College. She specialises in European social and political thought ca. 1748-1914, with a special emphasis on France.

Dawn Dodds; Coming from a multi-disciplinary background of History, Political Science, and Philosophy, Dawn Dodds’s graduate-level research has focused on themes of political violence, dissent, legitimacy and the institutionalization of authority.

Isabel DiVanna is a Junior Research Fellow at Wolfson College, Cambridge. Her graduate level research has focused on philosophy of history and methodology of historical and literary studies in late nineteenth-century France.

"The essays in this absorbing volume are in large part the work of a young new generation of historians, and they show how thinking about the French Revolution has evolved over the two decades since the bicentenary of the French Revolution in 1989. The Revolution emerges as a continuing vital force shaping modern political culture, within France and without. The volume will be compulsory reading for all historians concerned with the origins of the modern era."

"This is an innovative and important collection of essays at the cutting-edge of recent scholarship on the French Revolution."

"The French Revolution is not over, as François Furet famously declared on its bicentenary, for its history is still a source of intense and wide-ranging debate. The innovatory studies published here, initially presented at a Cambridge conference, explore the meaning of the Revolution rather than its events. The authors, mostly young scholars from Europe and America, demonstrate that research into the subject remains both extremely lively and highly relevant."

"This is a substantial volume of essays, with some thought-provoking contributions being especially noteworthy as many of the authors are still (or were at the time of writing) completing their doctorates. [...] [It will] certainly merit the attention of anyone interested in the continuing historical legacy of 1789."