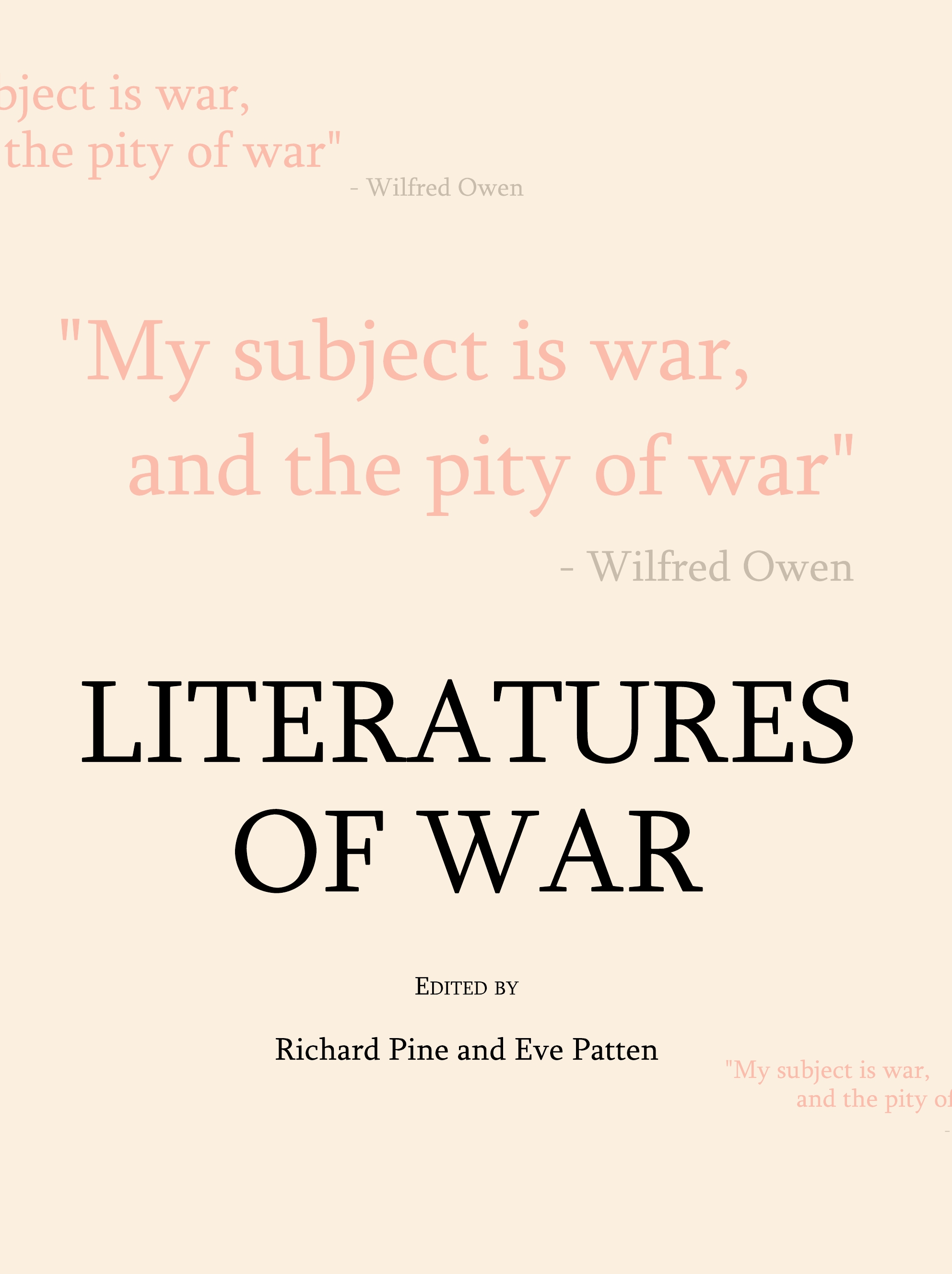 “The most terrible disaster that one group of human beings can inflict on another is war. Wars cause misery on an indescribable scale. Yet we go on doing it to one another, generation after generation. Why? Warfare is a recurrent and universal characteristic of human existence. The mythologies of practically all peoples abound in wars and the superhuman deeds of warriors, and pre-literate communities apparently delighted in the recital of stories about battles. Since our species became literate a mere 5,000 years ago, written history has mostly been the history of wars. Thousands who knew war evidently sickened of it and dreamt of lasting peace, expressing their vision in literature and art, in philosophy and religion. They imagined Utopias freed of martial ambition and bloodshed which harked back to the Golden Age of classical antiquity, to the Christian vision of a paradise lost, and to the Arcadia of Greek and Latin poetry, so richly celebrated in the canvases of Claude and Poussin. All these things bear eloquent testimony to the human longing for peace, but they have not triumphed over our dreadfully powerful propensity to war.”

—from the Introduction by Anthony Stevens

In this multi-disciplinary collection of essays on the manifestations of war in poetry, fiction, drama, music and documentaries, scholars and practitioners from an international context describe the transformation of the war experience into chronicles of hope and despair, from Herodotus up to the present day.

Richard Pine is Director Emeritus of the Durrell School of Corfu, which he founded in 2001. He is the author of many literary studies including Lawrence Durrell: the Mindscape (1994/2005), The Thief of Reason: Oscar Wilde and Modern Ireland (1995) and The Diviner: the art of Brian Friel (1990/1999). He lives in Corfu.

Eve Patten is a former British Council lecturer at the University of Bucharest (Romania) and Research Fellow at Queen’s University, Belfast. Currently Senior Lecturer in English at Trinity College, Dublin, she is the author of a study of the nineteenth-century Irish polymath Samuel Ferguson (2004) and Imperial Refugee: the wartime fiction of Olivia Manning (forthcoming). She is a member of the Advisory Board of the Durrell School of Corfu.