Popular Media and Communication: Essays on Publics, Practices and Processes 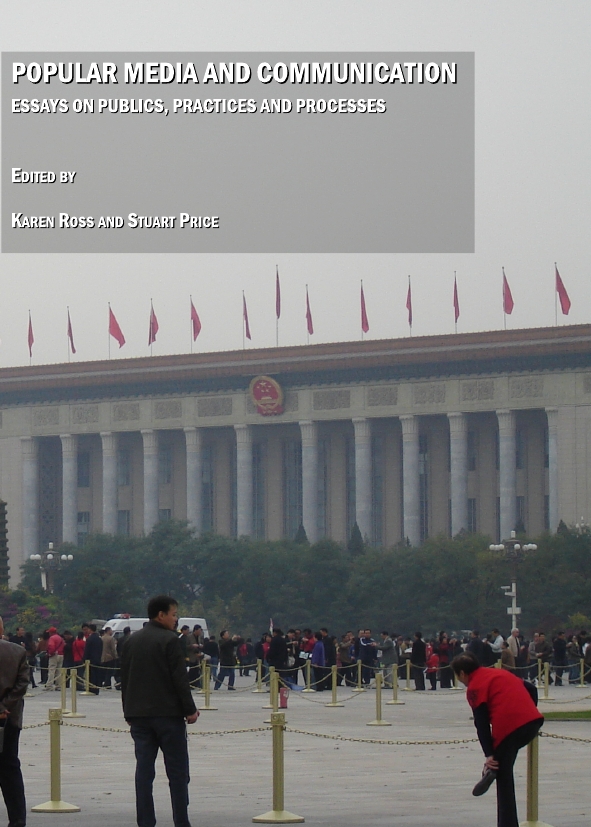 This collection of essays has its origins in the MeCCSA 2007 conference held in Coventry in January that year. Like most edited volumes which emerge from conference contexts, this one comprises a richly diverse set of original papers which span the various themes and topics which together make up the fascinating field of media and communication. The book is broadly divided into four sections: media/public; media workers and professional identity; media industries and policy concerns; and political communication. The first section looks at the transformation of the private and public spheres through new technologies, and the phenomenon and implications of audience-mediated genres such as reality TV. The second part of the book looks at media practice from the point of view of both content and the self-policing of professional norms. The third part considers media policy including gender issues within the Scottish creative industries, and the history and future of the BBC charter. The last section looks a political communication and essays here are concerned with elite political rhetoric, together with a consideration of the internet’s impact on political activism. The editors believe that, within the wide-ranging subject matter our authors have considered, a common theme emerges. This is the way in which contemporary communication acts are structured by a number of closely related forces; capital, technology, social norms, resistive practices and gendered subjectivity all contribute to the production of public meaning.

Stuart Price is Principal Lecturer in Media and Cultural Production, and Research Associate, International Cultural Planning and Policy Unit, De Montfort University, UK. Published articles and book chapters include pieces on modern Greek politics, speech-act theory and the Delphic oracle, and an analysis of press coverage of the Stockwell shooting. Political studies include ‘Brute Reality’, a study of war and rhetoric (in Barker, 2006), and ‘Missiles in Athens, Tanks at Heathrow’ which appeared in the journal Social Semiotics (2007).