Home / Buy A Book / Physical Sciences / Singing for Themselves: Essays on Women in Popular Music

Singing for Themselves: Essays on Women in Popular Music 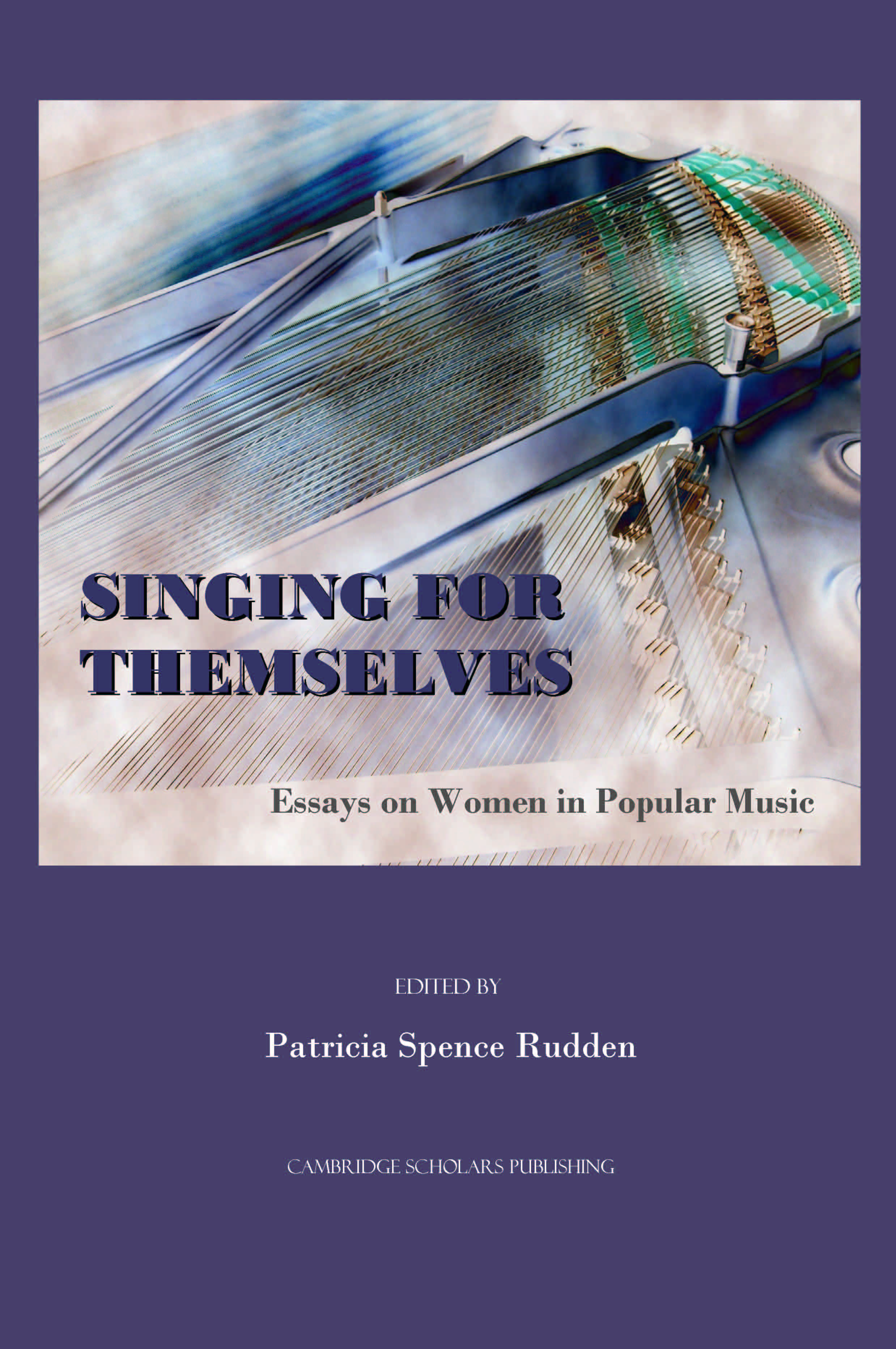 Singing for Themselves: Essays on Women in Popular Music is a fresh look at a topic that has attracted increasing interest in recent years. In this collection, scholars from a number of disciplines look at various artists and movements and come to some new conclusions about the ways in which female artists have contributed to the past four decades of pop, rock, blues and punk. From new looks at major artists Etta James, Laura Nyro and Patti Smith to later figures Ferron, Bjørk, and Melissa Etheridge, these chapters suggest new ways to view—and hear—music that is already part of our culture.

Essays on the Indigo Girls, Dixie Chicks and Destiny’s Child prove that the girl-groups tradition is alive and well, but with additional new dimensions, and a three-essay section on Joan Jett and the Riot Grrrls phenomenon sheds new light on their implications for feminist artistic expression. The final piece, an annotated bibliography of academic writing on women in rock, helps make this collection a useful addition to the library of students of popular music, while the solid research and accessibility of the text make this a good choice for the general reader as well as the seasoned scholar.

"If you think that adoration of certain pop music is a guilty pleasure, not worthy of higher intellectual aspirations, then Singing For Themselves offers absolution. It's far from trivial to ponder the Tao of Canadian singer Ferron, the classical allusions of Laura Nyro's lyrics, the postfeminist booty-shaking of Destiny's Child, or the historical milieu that turned Jamesetta Hawkins into blues great Etta James. Reading these essays made me want to go right back to the music - feeling wiser, yes, but also validated in the desire to go as deep as any song or singer can take me."

Michele Kort, author of Soul Picnic: The Music and Passion of Laura Nyro, and senior editor at Ms. magazine

"I've read Singing for Themselves: Essays on Women in Popular Music, and am happy to provide an endorsement.

Singing for Themselves is a consistently interesting collection of new essays on women and popular music. The collection is all the more welcome for being so current. It mixes essays on recent phenomena (such as electronic/punk group Le Tigre and the Dixie Chicks' stirring of political controversy) with new perspectives on canonical figures like Patti Smith or Etta James. The essays gathered here are written with clear commitments, but all are marked by care and scholarly rigour. I found the interdisciplinary breadth of Singing for Themselves refreshing; new avenues for research are opened up here, and new theoretical paradigms are explored."

"Opening this book was like opening the door onto a surprise party. Everyone I've ever wanted to meet was in there, including myself!"

Patricia Spence Rudden is Associate Professor of English at New York College of Technology, City University of New York, where she teaches American literature and composition. Since 2002 she has participated as presenter and chair at the sessions on women in popular music sponsored by the Women’s Caucus for the Modern Languages/Midwest Modern Language Association.

"This collection is a useful guide to doing scholarship on women in popular music, as it presents a variety of texts and methods for analysis, expanding the possibilities available for this kind of scholarly work. [...] The types of texts studied in this anthology vary nicely, covering the spectrum of women in popular music from R&B’s Etta James to country’s Dixie Chicks and from pop music’s Destiny’s Child to rock’s Patti Smith[.] [...] Rudden’s collection is an excellent resource for recent scholarship in this emerging field and paves the way for more work to be done in this area."