A Century of the Marx Brothers 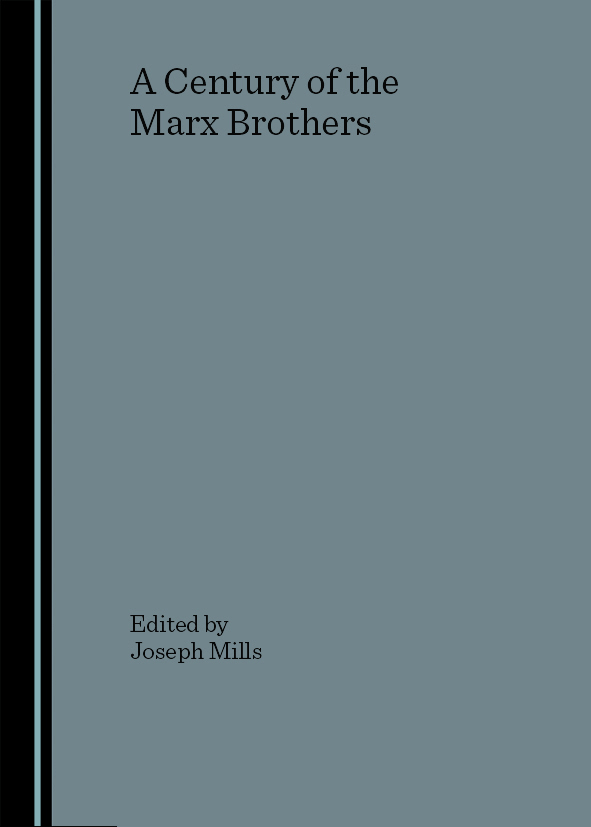 In 1905 Julius Marx began his vaudeville career with the singing group The Leroy Trio and was abandoned in the middle of the tour. It was an inauspicious start for the person who would become "Groucho." A hundred years later, the Marx Brothers have permeated our culture from the plastic noses and glasses worn at parties to a Smithsonian exhibition which explains DNA recombination using A Night at the Opera. Although they completed relatively few films together, the brothers have become icons, recognizable even to people who have never seen their movies. Most scholarly work on the Marx Brothers has focused on biographical aspects of their careers and lives; A Century of the Marx Brothers suggests a myriad of other useful approaches to their film and stage productions. The collection's eleven essays examine the Marx Brothers' work from a number of critical perspectives ranging from reader-response theory to film semiotics. The contributors include international scholars in a variety of fields, such as literature, cultural studies, performance studies, and film history.

A faculty member at the North Carolina School of the Arts, Joseph Mills has written on Woody Allen, James Thurber, Richard Brautigan, Mark Twain and other American humorists. He earned his Ph.D. in American Literature from the University of California, Davis.