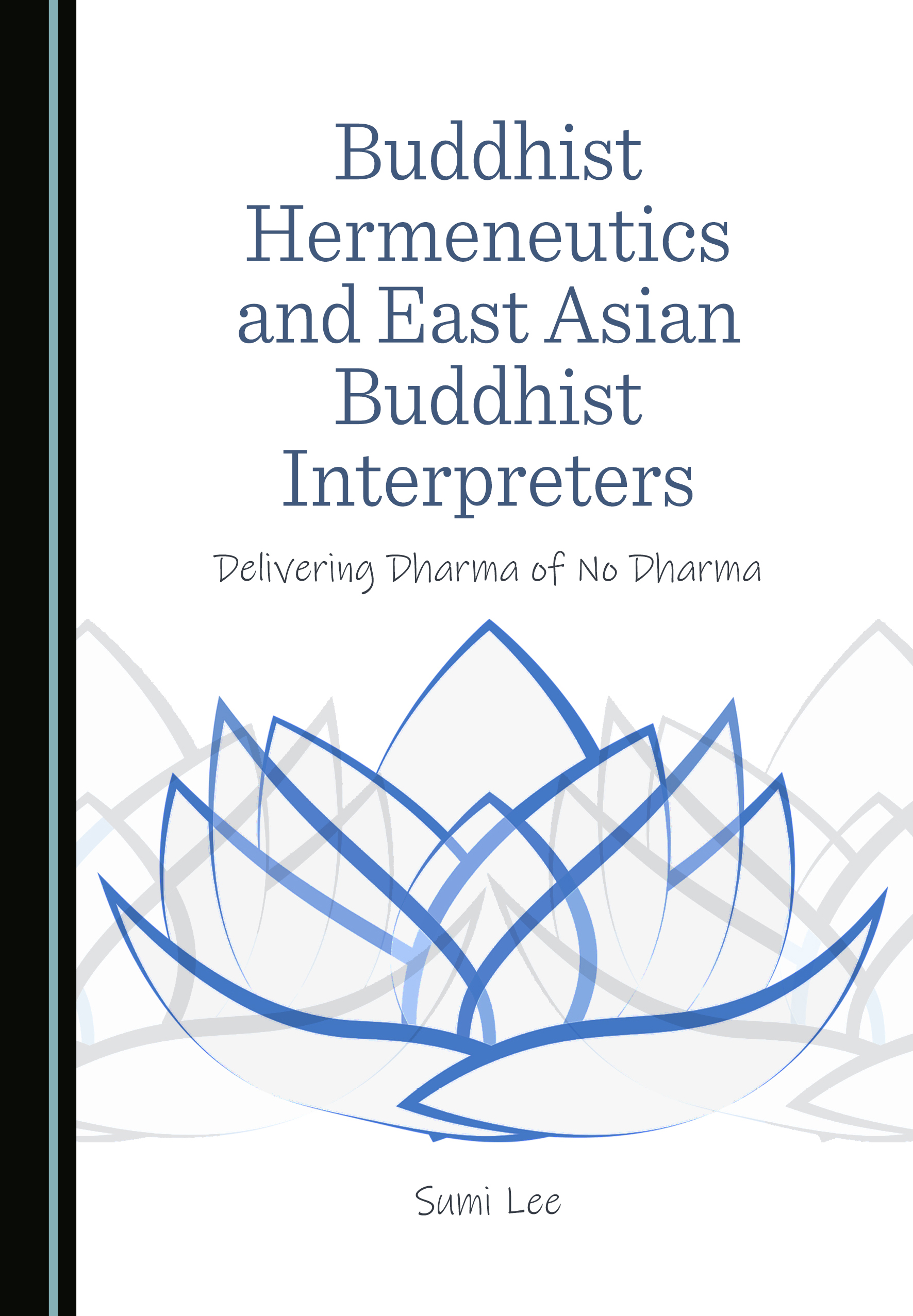 This book explores the hermeneutic question of how non-conceptual religious reality is conceptually interpreted in the Buddhist tradition. While interpreters of religion have to perform their task through the process of conceptualization of their subjects, religious reality is typically considered as transcending conceptual categorization. Noting this dilemmatic problem, this work discusses the issues involved in Buddhist hermeneutics. It consists of two parts, the first of which discusses possibilities and problems associated with Buddhist hermeneutics, through three different topics: two exegetic strategies of the Indian Buddhist tradition, interpretive problems in the realistic approach to Buddhism, and historicist interpretations of Buddhism in modern times. The second part examines particular interpretive approaches to reality in East Asian Buddhism, such as the Chinese meditative practice of kanhua Chan, the Korean scholar-monk Wŏnhyo’s (617–686) view on non-duality of buddha-nature, and the Japanese monk Kūkai’s (774–835) perspective on emptiness. By addressing these issues, this volume illuminates the fundamental hermeneutic challenge in Buddhism: how to deliver dharma of no dharma.

Sumi Lee, PhD, is an Assistant Professor of Philosophy at Duksung Women’s University, South Korea. She specializes in Korean Buddhism, East Asian Buddhism, and the broader Yogācāra tradition, with a special focus on the relationship between Yogācāra and tathāgatagarbha thought. In recent years, she has published several articles on the Awakening of Faith, the seminal treatise in the East Asian Buddhist tradition, and its exegeses, including ““Middle Way” Approach on Buddhist Ethics: Wŏnhyo on the Doctrinal Problem of the Buddha-nature and the Icchantika” (2019) and “On the Ālayavijñāna in the Awakening of Faith: Comparing and Contrasting Wŏnhyo and Fazang’s Views on Tathāgatagarbha and Ālayavijñāna” (2019).