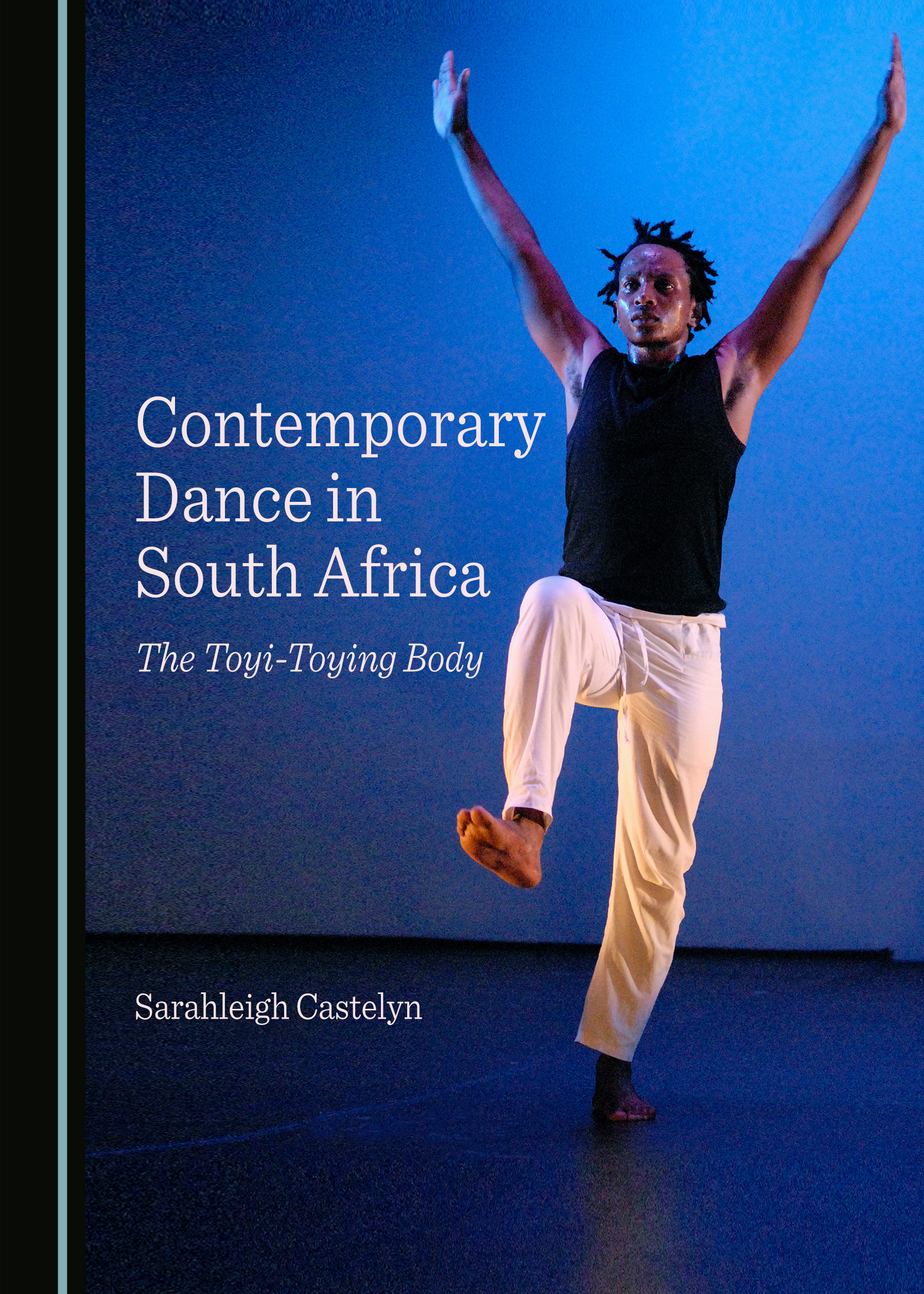 This book explores when and how, and to what effect, the body in South African contemporary dance protests, subverts, or represents a site of the struggle against oppressive forces of power. It considers how the dancing body is choreographed, what meanings lie behind the movements it makes in space, the possible effect of these movements, how and why it is costumed, and its relationship to its setting and space. It examines a selection of contemporary South African dance works, including Flatfoot Dance Company’s Transmission: Mother to Child (2005), Siwela Sonke Dance Theatre’s Home (2003), Musa Hlatshwayo’s Umthombi (2004), Mlu Zondi’s Silhouette (2006), and Nelisiwe Xaba’s They Look at Me and That Is All They Think (2006).

Using both critical study of these works and the author’s own practice research, the book develops an understanding of the body in contemporary dance and its political and social meanings both in the chosen performance and within the broader context of South African society from 2003-2007. This provides a snapshot of the practice and concerns of contemporary dance in just over a decade from the first democratic national elections in 1994. It is through the study of these dance works that this moment in South African history is captured. Contemporary dance in South Africa tells the story of South Africa; its past, present, and possible future, and is therefore an enticing and evocative historical period to research a dance practice.

Dr Sarahleigh Castelyn is a performer, choreographer, and researcher: a dance nerd. She is a Reader/Associate Professor in Performing Arts in the School of Arts and Creative Industries at the University of East London, UK, where she is also Postgraduate Research Degree Leader. Her work focuses on race, gender, sexuality, and nation in Apartheid and post-Apartheid South Africa, the politics of hybridity, and the use of practice as a research methodology. She has performed in, and choreographed, performance works, for example at JOMBA! Contemporary Dance Festival (South Africa), The Playhouse (South Africa), and the National Arts Festival (South Africa). She has authored chapters in Viral Dramaturgies (2018) and Narratives in Black British Dance (2018), as well as articles in journals such as The African Performance Review, Dance Theatre Journal, Animated, African Performance Review, and The South African Theatre Journal.

"This is definitely a book worth reading and studying for researchers, contemporary dance choreographers, students, teachers as well as other performing artists and audiences who think deeply, question constantly, and value originality. Sarahleigh Castelyn succeeds with insight and clarity, in her goal to integrate theory and practice of contemporary dance in a refreshing and innovative manner. Her embodied identification with, and reference to the “toyi toyi”, a South African dance of demonstration, power, purpose and disruption, situates her work and identity strongly as a form of socio-political resistance against the racism, injustice, inequality, sexism and prejudice still rife in post-Apartheid South Africa."