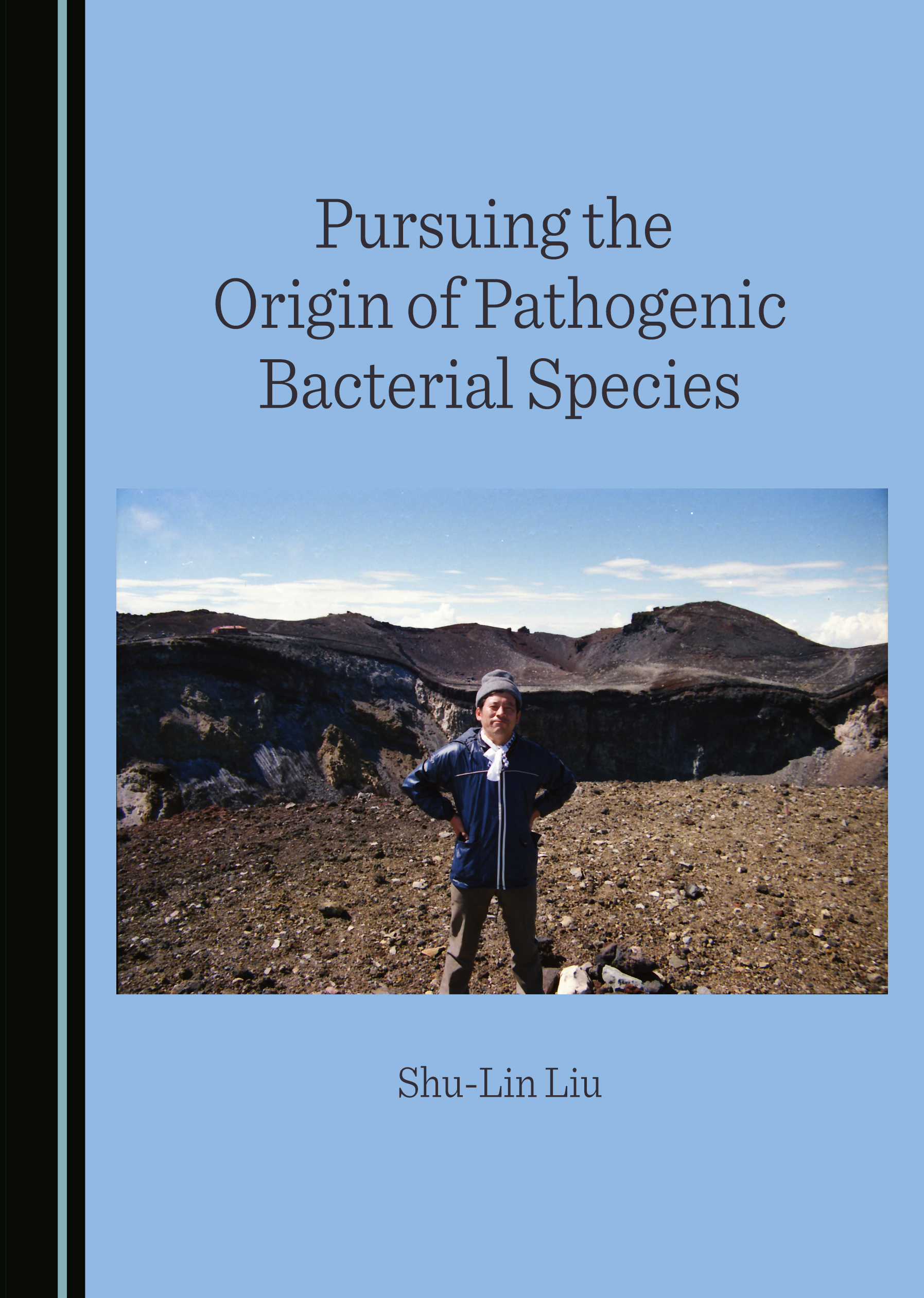 Microbes may become pathogenic and mankind develops antimicrobials and vaccines to fight with them, which may lead to an arms race as pathogens develop drug resistance and humans invent newer drugs, often ending up with uncontrollable infections. This book narrates the author’s journey pursuing the origin of pathogenic bacterial species, demonstrating through experiments that bacteria form new species by acquiring novel genes from surroundings and altering the genome for better fitness. If the newly acquired genes encode pathogenic traits, the originally benign bacteria may become new pathogens. To control pathogens, antimicrobials and vaccines are useful in many cases, but, in addition, book proposes a third strategy through the concept of herd resistance via enhancing the protective functions of intestinal microbiota, which will not trigger an arms race nor interfere with immune functions. This strategy can be generalized to a broad range of bacterial or viral pathogens, such as SARS-CoV-2.

Dr Shu-Lin Liu is affiliated with Harbin Medical University, China, and the University of Calgary, Canada. His career with microbes began in 1971 at the clinical laboratory of Fujin Central Hospital, China, and he conducted his PhD studies from 1985 to 1990 at Gifu University, Japan. His publications include 160 original papers and 16 books and book chapters in English, Chinese or Japanese, while his research is mostly concerned with microbes, with Salmonella as primary models for genomic evolution and pathogenesis studies.