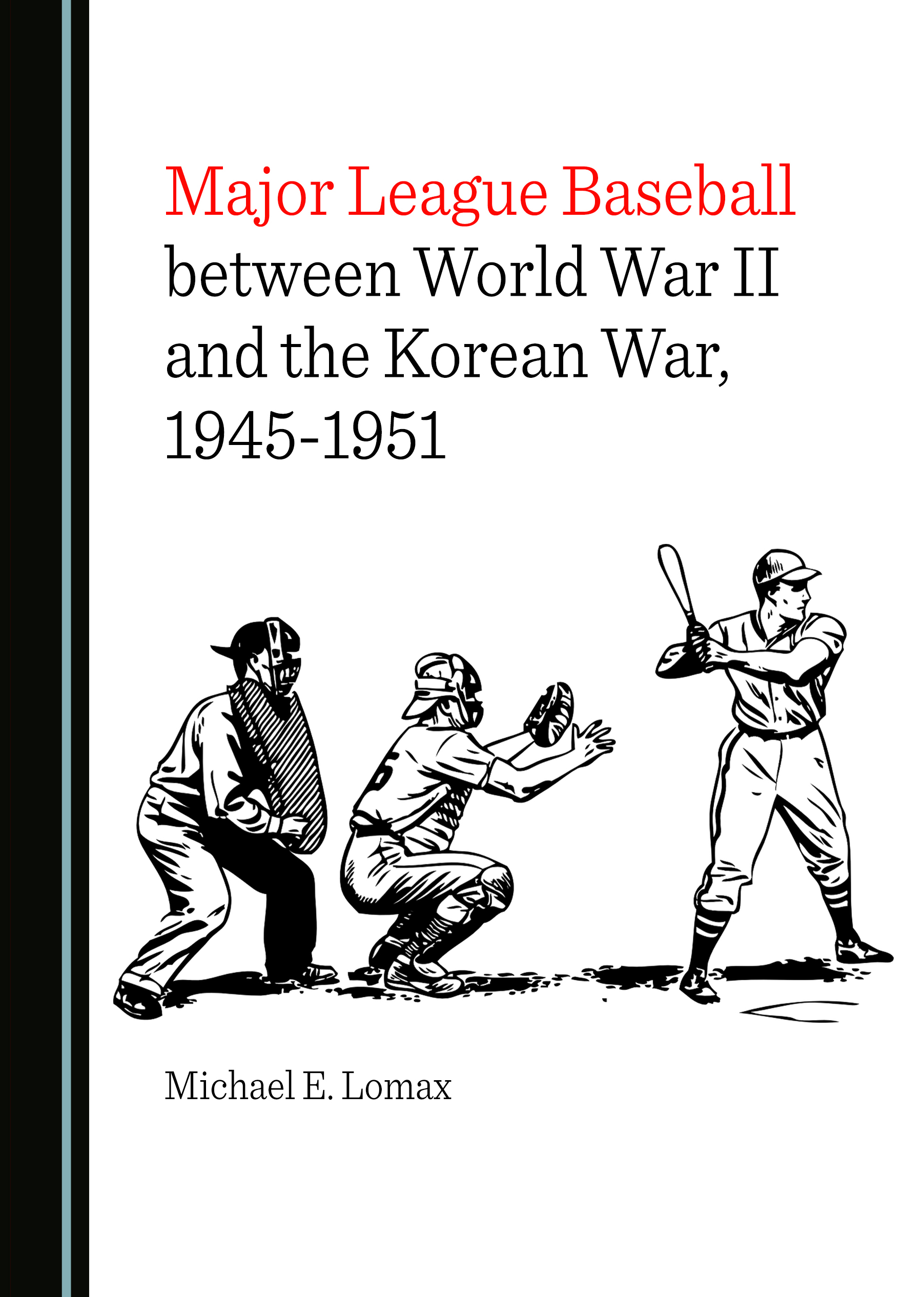 This unique and compelling study provides a comprehensive modern account of the history of Major League Baseball specifically, and Organized Baseball in general, from 1945 to 1951. It explores the ways major league owners transformed baseball into a commercial enterprise. 16 teams comprised the American and National Leagues in the immediate postwar period. At the same time, eight of these ball clubs changed ownership. These new owners viewed baseball as an investment and expected a high return.

The perception of Major League Baseball as an investment resulted in the integration of their player rosters being conducted at a snail’s pace. From the owners and administrators’ point of view, the integration of minority players reduced the value of the franchise. Brooklyn Dodgers President Branch Rickey and Cleveland Indians club owner Bill Veeck went against the status quo and signed minority players. Such players were instrumental in both franchises profiting on the field and at the gate. This book offers new insights into the plight of Major League Baseball in the immediate postwar era, and provides a convincing and highly readable account that will be welcomed alike by sport historians and general readers.

Michael E. Lomax is a retired Professor of Sport History from the University of Iowa. He published two books and edited a collection of essays. His second book, Black Baseball Entrepreneurs: Negro National and Eastern Colored Leagues, 1902-1931, won a book award from the Society for American Baseball Research.