Training and Deployment of America's Nuclear Cold Warriors in Asia: Keepers of Armageddon 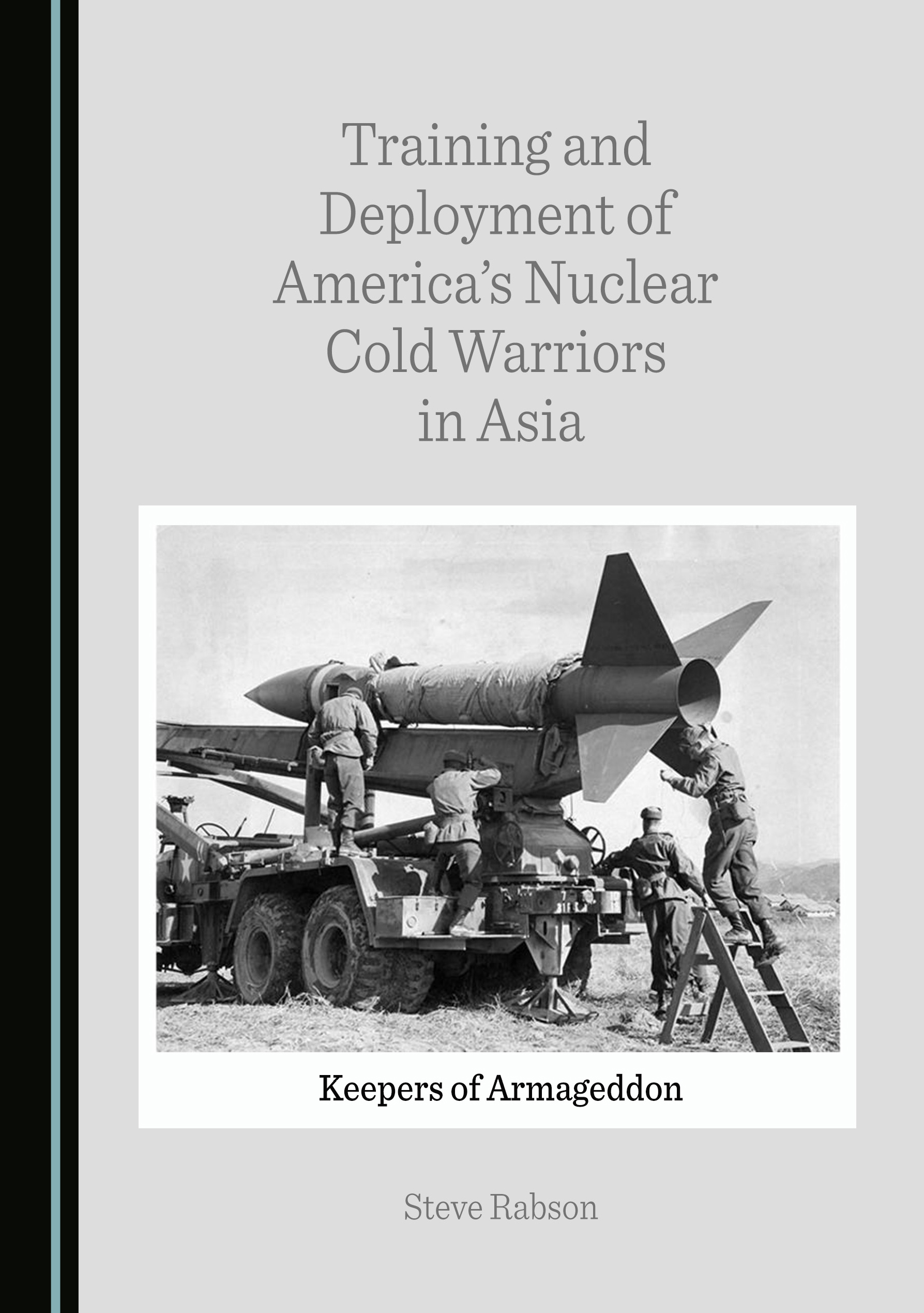 This book presents first-person accounts of soldiers stationed at a nuclear weapons storage base in Okinawa during the late 1960s in the context of nuclear weapons deployments in Asia, Cold War conflicts, the proposal to use them in the Vietnam War, and the grossly disproportionate American military presence that continues in Okinawa to this day. The soldiers describe their experiences transporting, maintaining, repairing, and guarding nuclear weapons, focusing much-needed attention on the dangers of nuclear weapons deployments. They recount a little-known missile misfire accident in Okinawa that took the lives of two Army crewmen, an erroneous launch order there during the Cuban Missile Crisis that almost started a nuclear war, the loss of a hydrogen bomb and the drowning of a pilot when his plane rolled off an aircraft carrier, and cancers associated with radiation exposure among base veterans, one of whom died in 2015. The book concludes that, far from “defending” and “deterring,” the deployment of nuclear weapons greatly increases the danger of war.

A US Army draftee in the late 1960s, Steve Rabson was stationed as an electronics technician maintaining nuclear warheads for missiles, artillery shells, and landmines at a base in northern Okinawa. After discharge he completed an intensive program of Japanese language at Sophia University in Tokyo and a PhD in East Asian Languages at Harvard. He taught for 30 years at Brown University, and has published books and articles about Japan, focusing mostly on Okinawa, and translations of Japanese literature.

“Steve Rabson’s memoir provides unique insights into one of the best-kept secrets of the Cold War – the US military’s storage of nuclear weapons on Okinawa. […] As well as revealing new information about the storage of nuclear weapons on Okinawa, Rabson’s book also highlights the historical mistreatment of Okinawans by the governments of Japan and the United States – and the ongoing discrimination they continue to experience as their small island hosts 30+ military bases. This memoir is an important resource for all those hoping to better understand Okinawa’s opposition to further militarization of their islands in the 21st century.”
Jon Mitchell
Author of Poisoning the Pacific: The US Military's Secret Dumping of Plutonium, Chemical Weapons, and Agent Orange