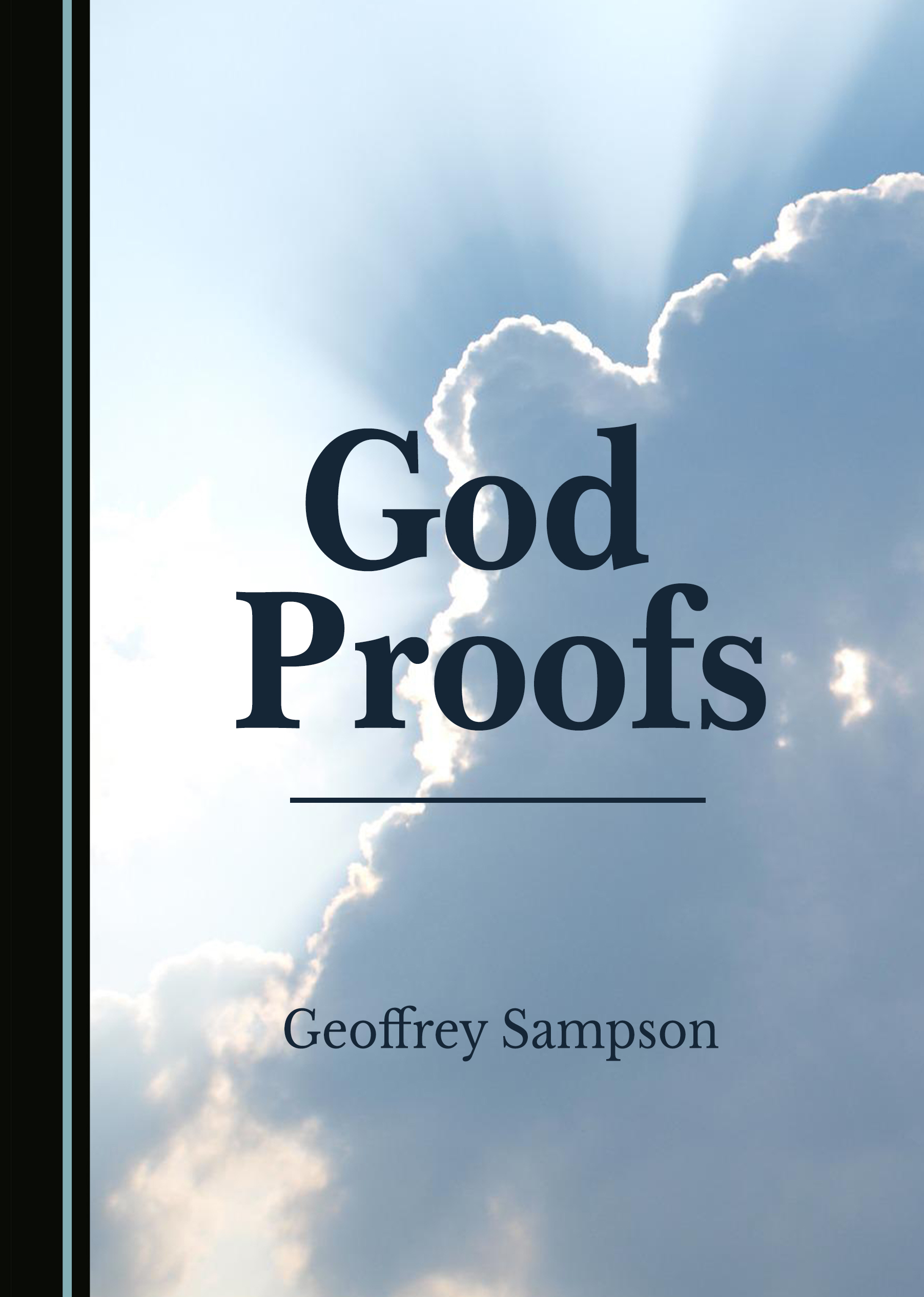 A thousand years ago, someone called Anselm decided that people should not believe things just because the Bible said they were so—and, to his delight, he proved the most important issue of all, the existence of God, as a pure logical theorem. Ever since, people have argued about his proof—the atheist Bertrand Russell found it much easier to say it was fallacious than to identify the fallacy, and others have produced independent God proofs. This book brings these proofs to life in the context of the people who created them. It assumes no technical knowledge, and invites readers to decide how convincing they find the arguments.

Geoffrey Sampson graduated from Cambridge in Oriental Studies. After graduate study at Yale University, he became a Fellow of Queen’s College, Oxford. Sampson’s subsequent career was spent teaching Linguistics and Informatics at the London School of Economics and at British, Swiss, and South African universities, together with periods in industrial research.