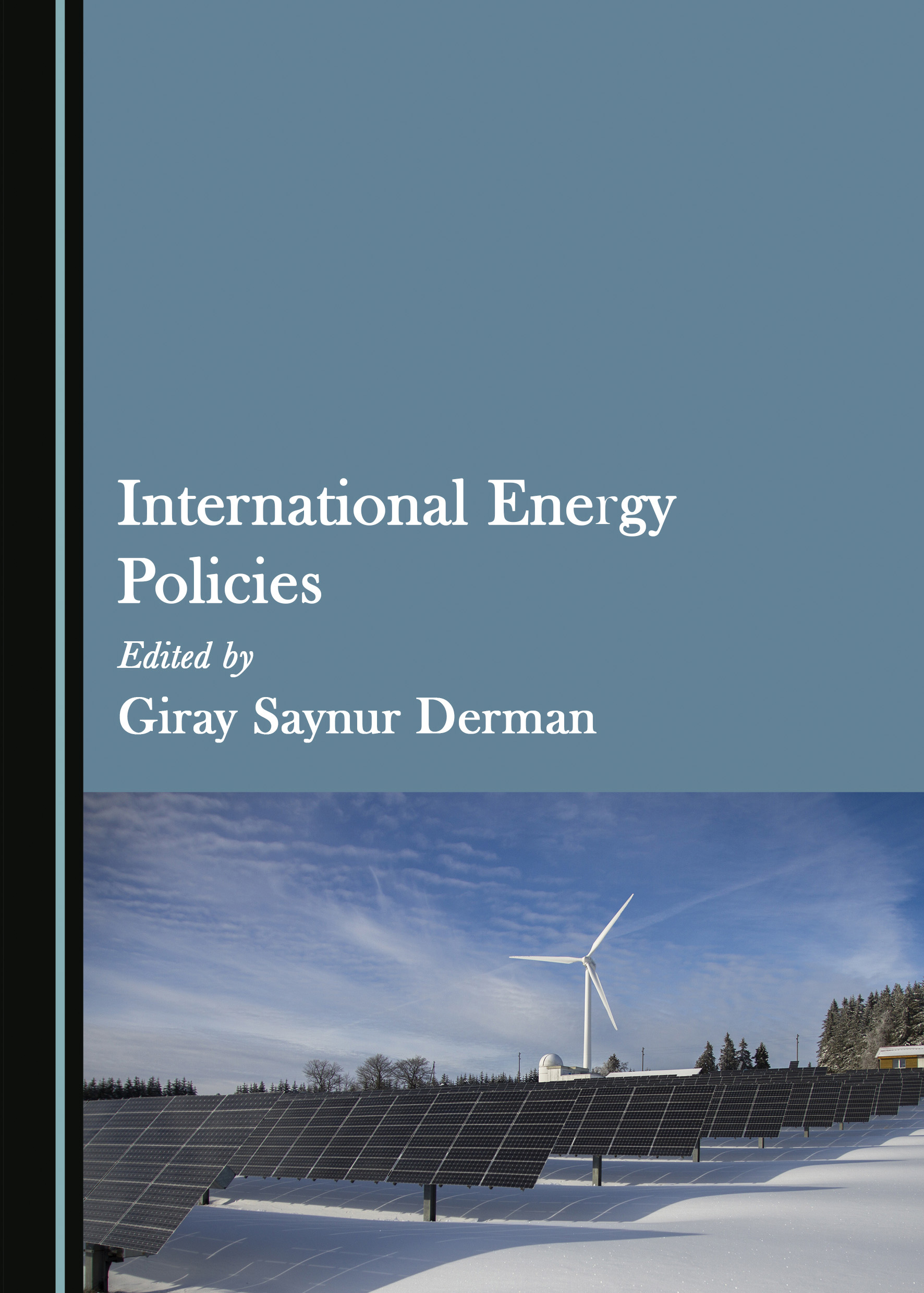 In today’s world, production, development and civilization need energy. Energy is the true power of countries, and the magnitude of its consumption serves as a good indicator for the development rate of nations. Both great and regional powers use this tool as a trump card to dominate the world and their influence areas. Energy rules the world and shapes each nation’s policies. In addition, conflicts between countries arise during the race for energy domination. All of these developments make energy a special research topic today. As such, this book covers this subject from a multidimensional view, and includes examinations of many special energy zones like Russia, the Middle East, and the Caspian Basin, as well as the energy policies pursued by leading nations.

Professor Giray Saynur Derman has worked in the field of International Relations, and received her undergraduate, Master’s and PhD degrees from Marmara University, Turkey, in 1991, 1995 and 2003 respectively. She is currently a Professor in the Communication Faculty at this institution, and her primary areas of academic interest are foreign and security policies in the geography of Eurasia, the Balkans and the Middle East. She is the author of Ukrainian Foreign Policy and the Internal Determinants (2015) and 1905-1907 Yılları Rusya Müslümanlarının Siyasi Kimlik Arayışı [Political Identity Research of the Russian Muslims between 1905 and 1907] (2008), and the editor of Blue Black Sea: New Dimensions of History, Security, Strategy, Energy and Economy (2013). She is also the co-author of Rus Dış Politikasındaki Değişim ve Kremlin Penceresinden Yeni Ufuklar [Transformation in the Russian Foreign Policy and New Horizons of the Kremlin’s View] (2016).