Home / Buy A Book / Physical Sciences / The Fundamental Principles of Physics: From Atom to Molecule

The Fundamental Principles of Physics: From Atom to Molecule 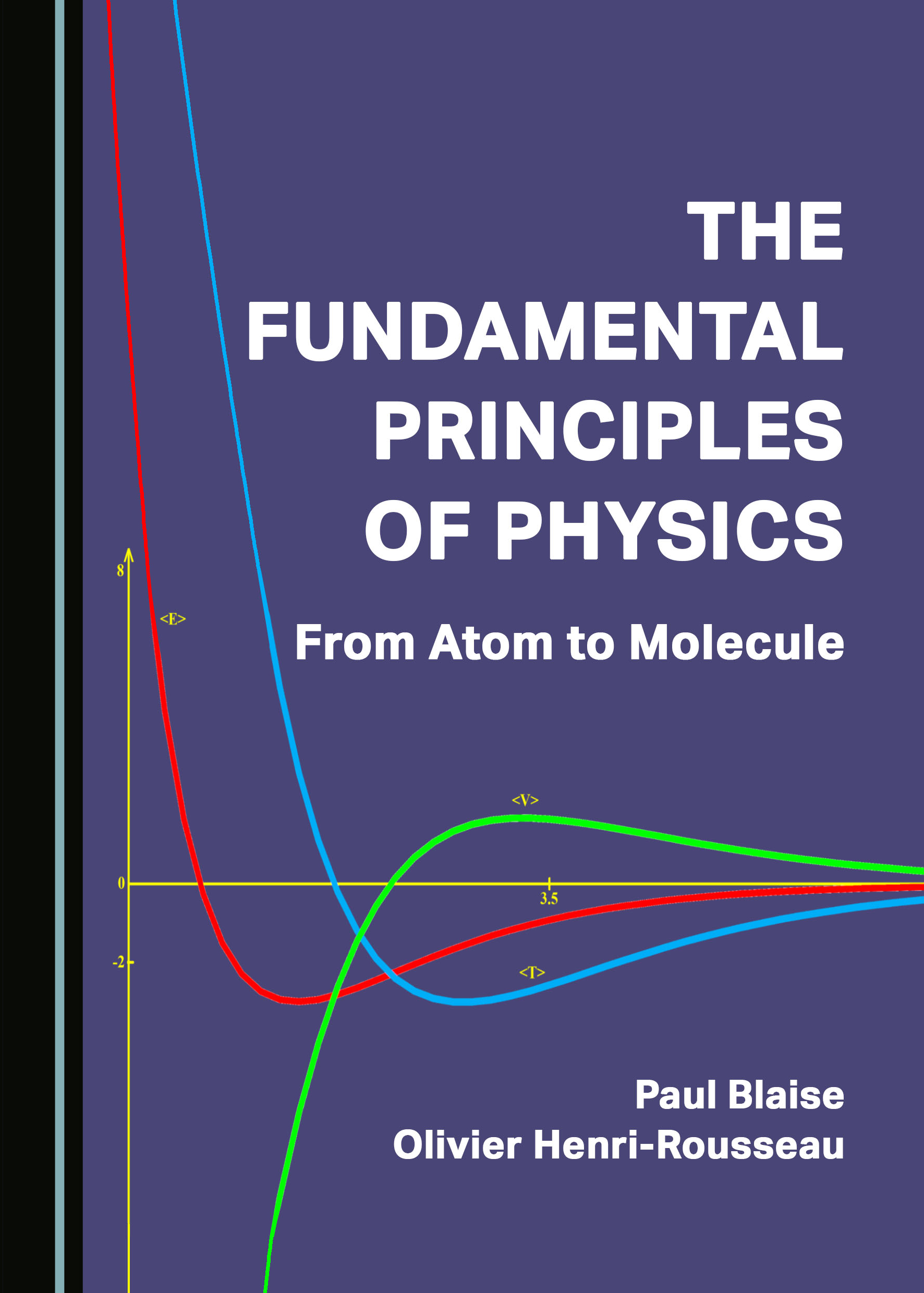 Starting from the fundamental constituents of matter, this book provides a more precise idea of what an atom or a molecule is by using theories which reproduce the experimental behaviour of matter. Aware of the comprehension difficulties that quantum theory can raise in the minds of students, the book insists on the importance of the physical principles which underlie it, such as the Coulomb relationship, the particle-wave duality, the notion of indeterminism, presence probability and the virial theorem.