The Running of Hospitals: Selected Writings on the National Health Service, 1965-85 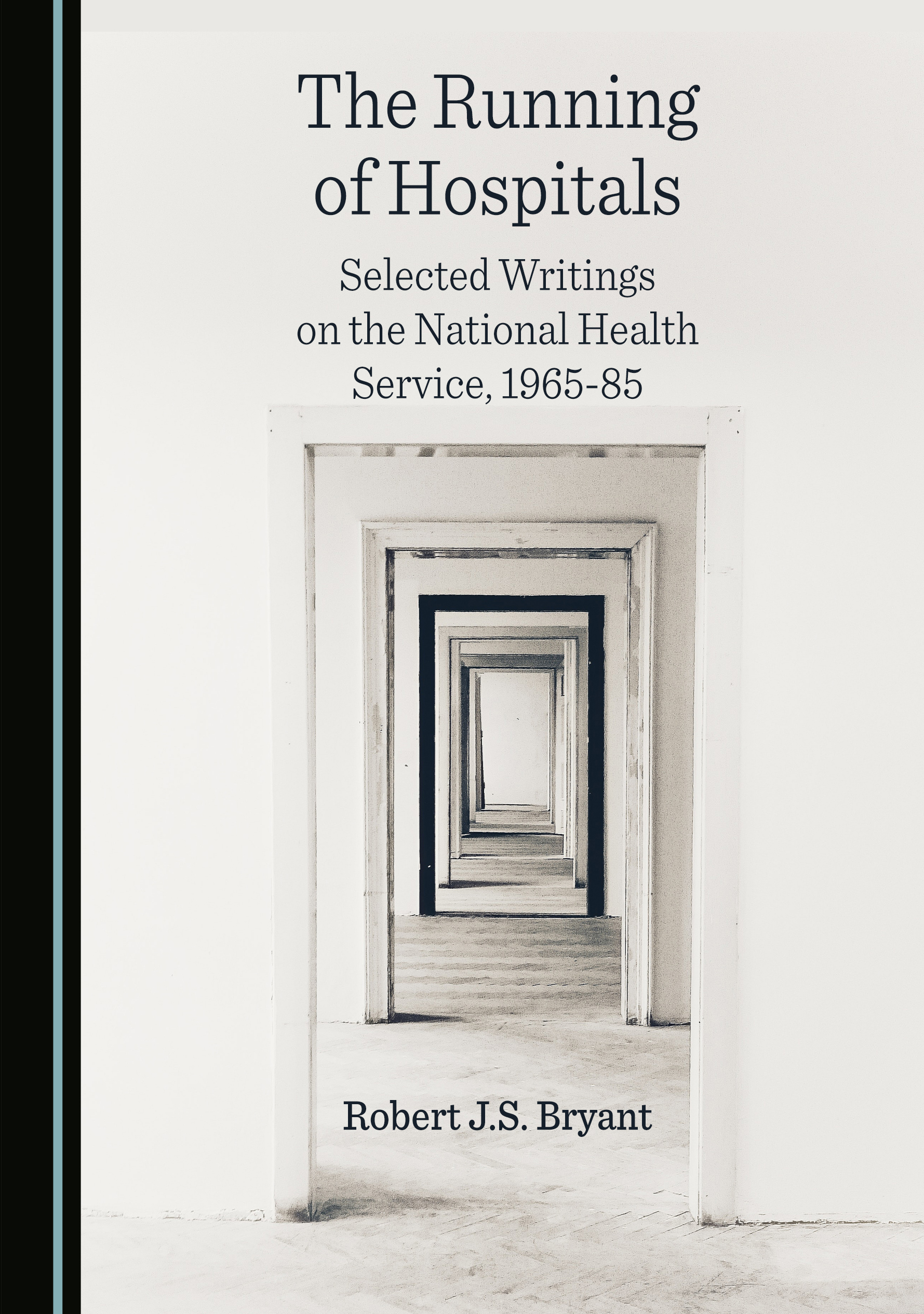 The Running of Hospitals is a collection of nearly 30 articles on various aspects of the National Health Service published during one of the major reforming periods in UK healthcare, from 1965 until 1985. Written by a former senior hospital and healthcare administrator who was taken on soon after the NHS was set up in 1948, the essays begin during the first Labour Government of Harold Wilson and reflect the growth of the health service through the premierships of Wilson, Edward Heath and James Callaghan up to the early years of Margaret Thatcher.

For students, administrators, healthcare workers and anyone interested in the history of the NHS, this book, which brings together for the first time in a single volume some of the most noteworthy articles by one of the profession’s senior figures, will be a welcome addition to the literature on the subject.

Robert J.S. Bryant, LLB, FHA, FCIS (1922-95), joined the National Health Service soon after it was set up in 1948. He studied hospital administration as a King’s Fund Scholar and, after administrative positions in the Salisbury, Bristol and Woolwich hospital groups, he was appointed Secretary of the North London Group in 1964. He was later seconded to the NHS Hospital Advisory Service, became Director of Investigations (England and Scotland) for the Health Service Ombudsman, and was appointed Secretary of the Chartered Society of Physiotherapy. After retiring in 1982, he continued to write on healthcare matters and was an advisory editor for Health Service Week and Health Service Options. He was also the author of A Modern View of the Law Relating to Employment (1965).