Home / Buy A Book / Social Sciences / The Rise and Fall of Baby Boomers: The Long, Strange Trip of a Generation

The Rise and Fall of Baby Boomers: The Long, Strange Trip of a Generation 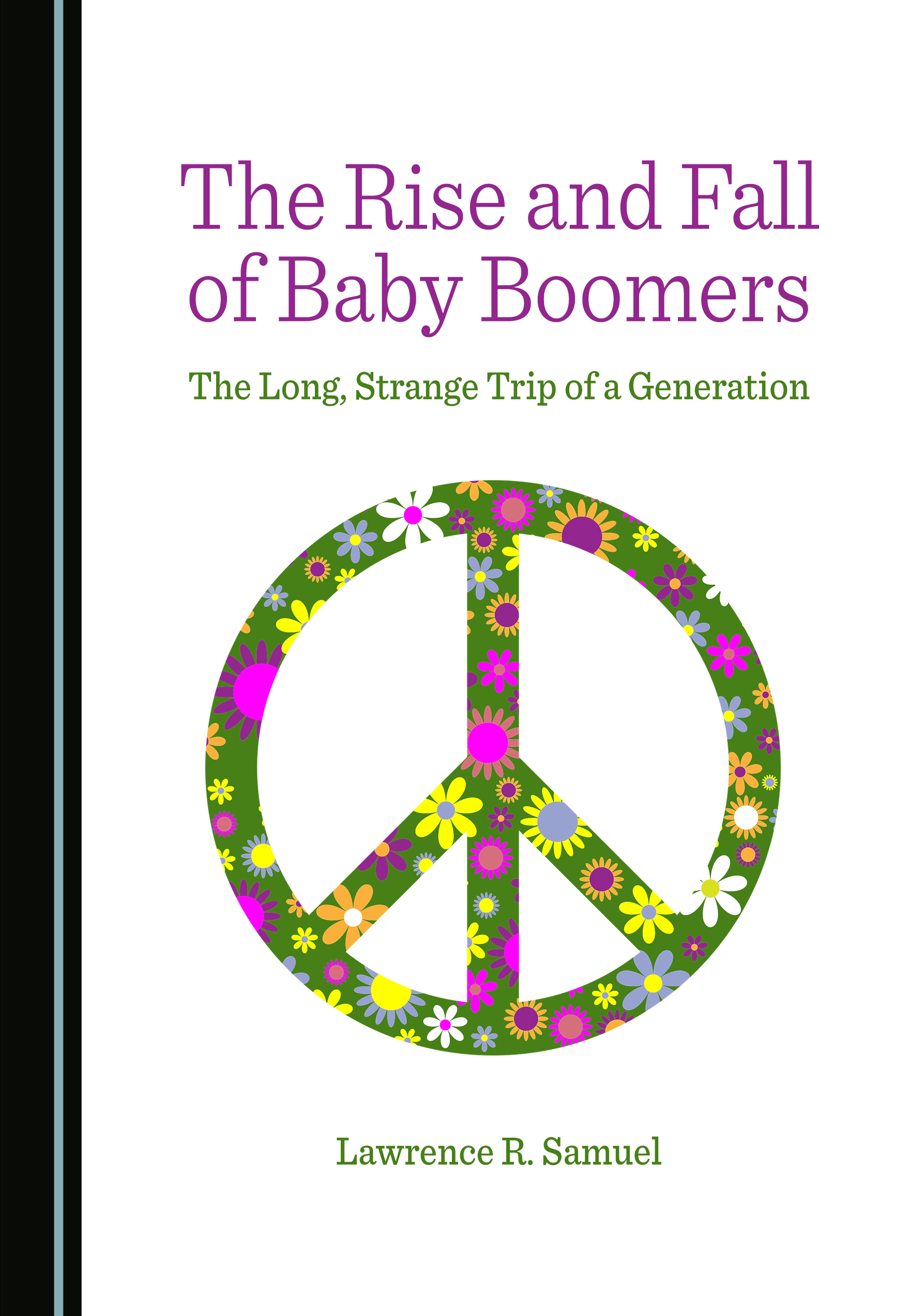 The impact of the baby boomer generation (those born between 1946 and 1964) on the past three-quarters of a century cannot be underestimated; these 76 million Americans reshaped the social, economic, and political contours of the country and much of the world, and continue to do so. Despite their rise to power, however, the reputation of the generation has recently fallen precipitously. Many members of younger generations hold strong negative feelings toward boomers, convinced that the latter compromised the future of the former. Baby boomers are primarily responsible for most if not all the world’s problems, this thinking goes; the generation’s narcissism and consumptive ways have caused major, perhaps irreparable, damage to the nation and planet, both economically and environmentally. Most boomers, however, defend their history, considering such views. This work offers historians, practitioners, and general readers of non-fiction a fact-based, objective history of baby boomers to contextualize this generational divide which represents a key theme in contemporary American culture.