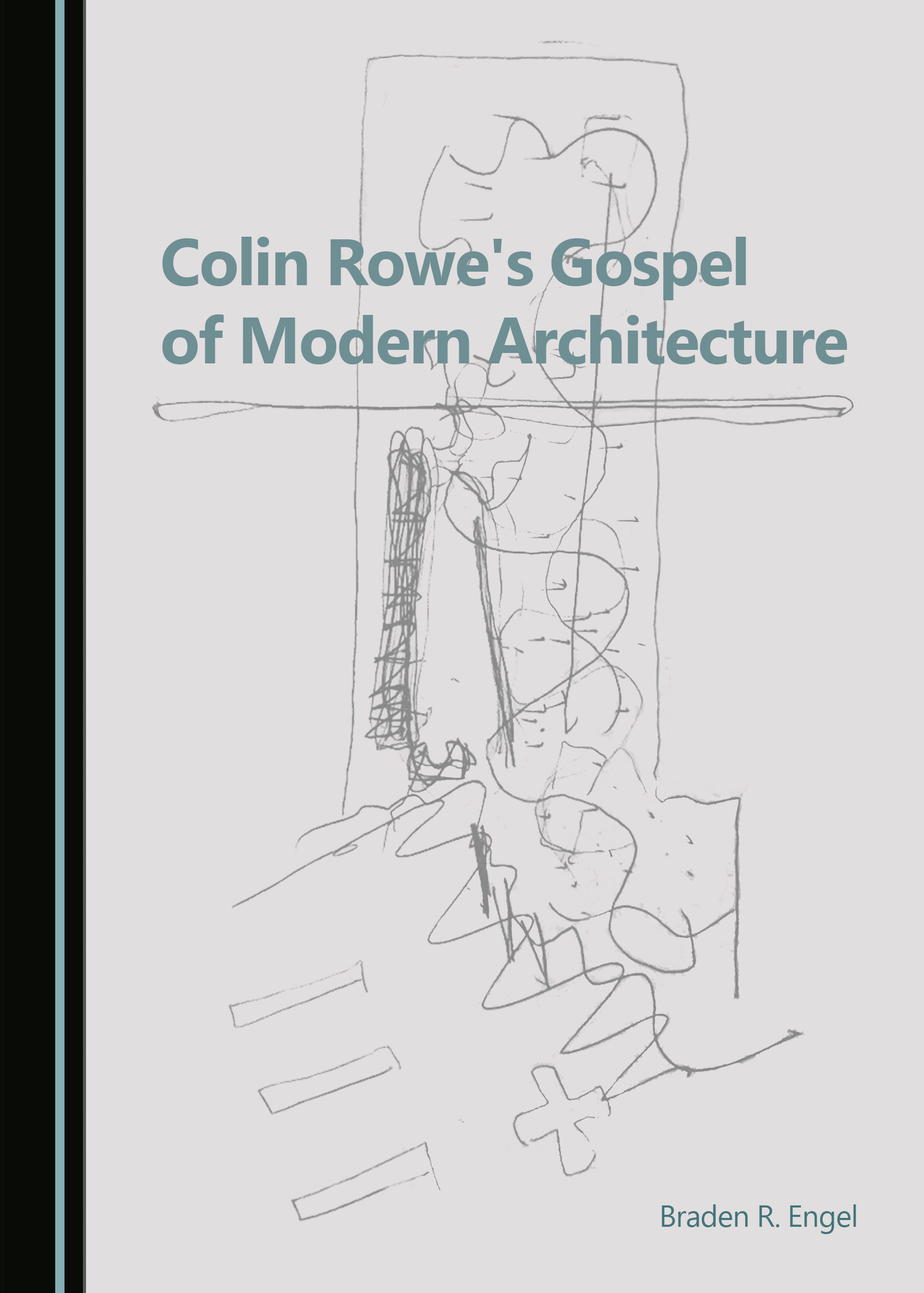 Colin Rowe is recognized as one of the most influential architecture teachers of the twentieth century, yet he is more popularly known for his critical essays. This book investigates the methods that made Rowe such an influential teacher. Paralleling the promises of the modernists to biblical prophecies of salvation, Rowe led his students into the temptations of modern architecture in order to test their convictions in architectural design. Everything Rowe did taught, and, beyond his published writing, this book uniquely pulls from his personal notes, sketches, talks, and thoughts. This analysis of Rowe’s use of irony, paradox, ambiguity, and subversion will benefit educators and designers interested in the roles of mischief and curiosity in creative endeavors. The book offers a more balanced appreciation of Colin Rowe, while rethinking attitudes to pedagogy, historical interpretation, and meaning in the arts.

Braden R. Engel is an educator and writer. He has taught and published internationally across a variety of fields including art and architectural history and theory, design philosophy, and visual culture. He is currently History and Theory Coordinator in the School of Architecture at the Academy of Art University in San Francisco.

“Braden Engel’s Colin Rowe’s Gospel of Modern Architecture provides an engaging and insightful account of Colin Rowe’s unique pedagogical approach. Engel methodically dissects Rowe’s intellectual approach to architecture that was steeped in ambiguity, dialectic, irony, and nuance. Throughout his intellectual career, Rowe maneuvered to undermine the oft-held axiomatic foundations of Modern architecture that were steeped in a fervent devotion to the Zeitgeist by viewing historical continuities where others saw disjuncture and by practicing a healthy skepticism where others practiced an uncritical faithful devotion to the tenets of Modernity. Engel’s reading of Rowe and his methodologies aptly illuminate his critical stances and provide analysis of his activity as the 20th century’s most celebrated architect-provocateur.”
Brian Kelly
Professor, School of Architecture, Planning, and Preservation, University of Maryland