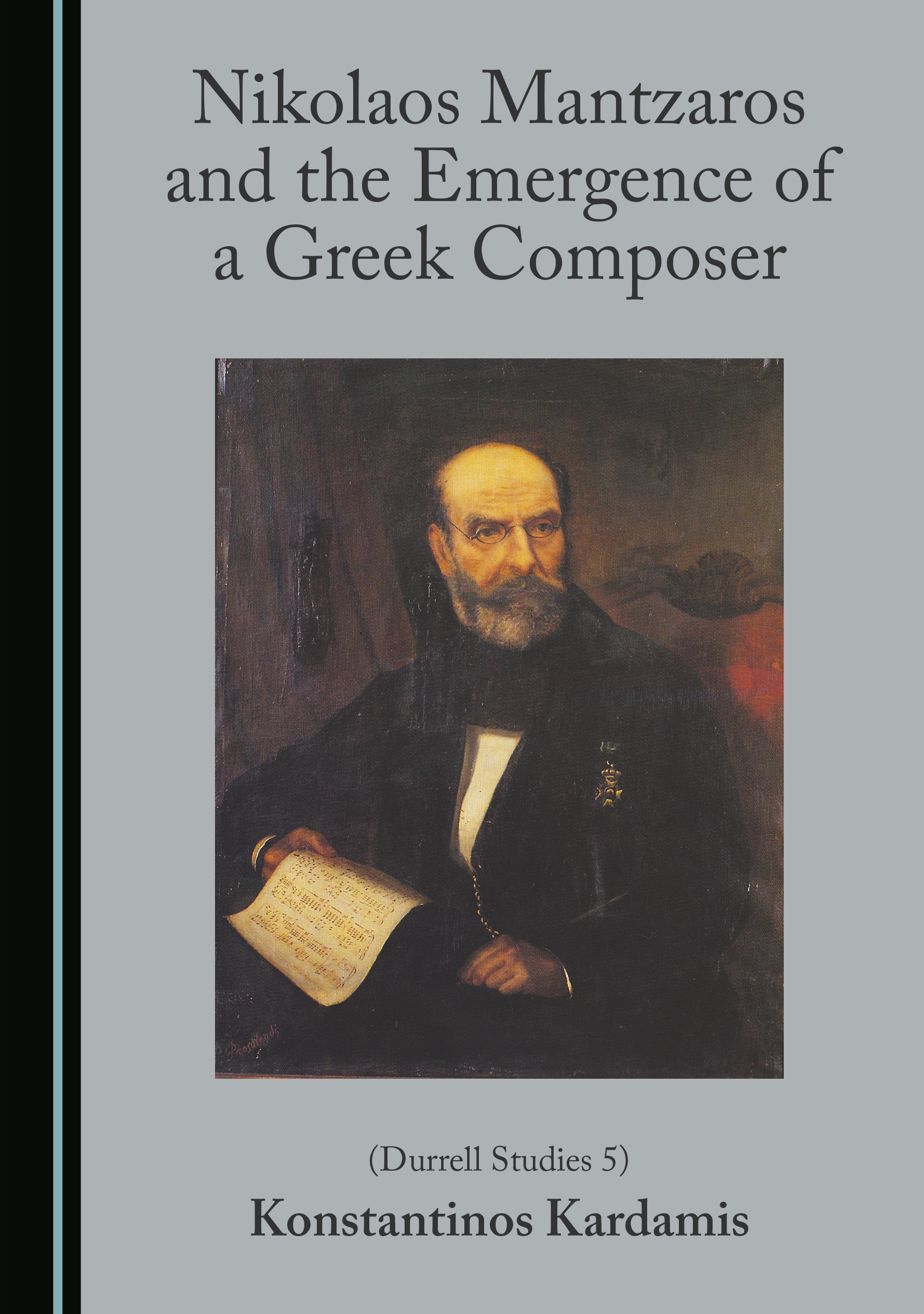 Nikolaos Mantzaros (1795-1872) was the pre-eminent composer in the evolution of classical music in modern Greece. This book is the first comprehensive study of his life and work to appear in English. It highlights the social and cultural context of Corfu (Mantzaros’ birthplace), its experience under the British Protectorate (1815-1864), and its annexation to the state of Greece. Mantzaros’ central role as an educator and composer, and his development as a composer with strong affiliation to Italian musical thought are described in meticulous detail, while his reputation as the composer of Greece’s national anthem is contrasted with his more esoteric work as a theorist and pedagogue and his influence on future generations of Greek composers.

Konstantinos Kardamis is a musicologist and Associate Professor in the Music Department at the Ionian University, Corfu, where he is also Director of the Hellenic Music Research Laboratory. A member of the Greek Committee for the Répertoire International de Littérature Musicale, he has been the Curator of the Archive and the Museum of the Corfu Philharmonic Society since 2003. He has worked in collaboration with Oxford University Press, the Megaron Athens concert hall, the Greek Composers Union, the Cultural Foundation of the Piraeus Bank Group and the Durrell School of Corfu. His published books, papers and articles mainly concern Neo-Hellenic music, with particular focus on the 18th and 19th centuries, as well as opera and musical theatre. His research interests also include band music and the interaction of music, society and politics.

“Dr Kardamis is, without doubt, the pre-eminent authority on the life and work of Mantzaros, and the leading scholarly authority on many aspects of nineteenth-century music in Corfu and Greece. This is a work of truly exciting scholarship.”
Richard Pine
Series editor, Durrell Studies