English Language Teaching Now and How It Could Be 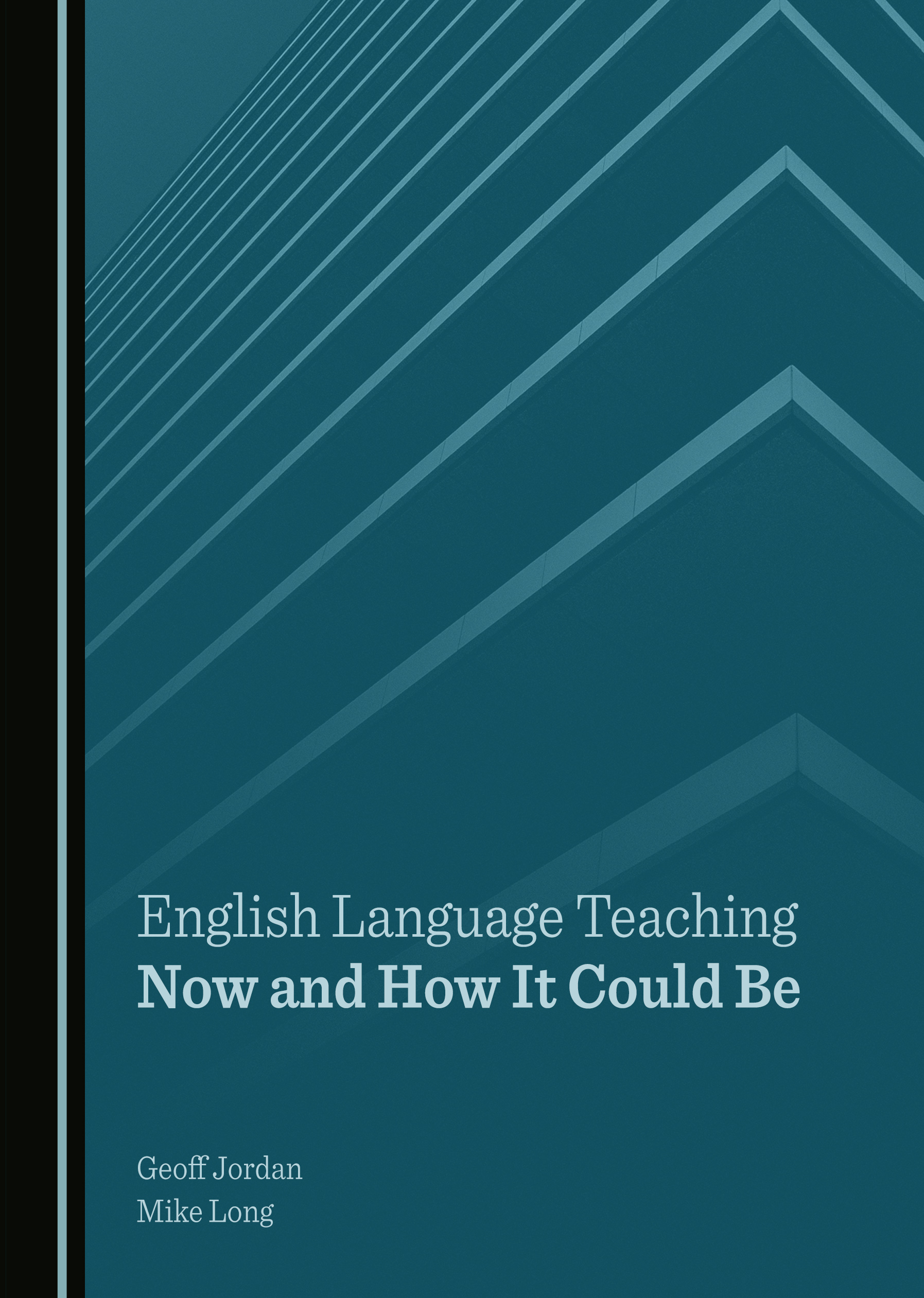 This book argues that, to teach languages well, one needs to know how people learn them, and that current English Language teaching (ELT) practice largely ignores this vital question. It offers an up-to-date, accessible discussion of recent developments in knowledge about second and foreign language learning, as well as implications for language teaching. It then provides a critical analysis of the current ELT industry, arguing that its increasing commercialization has led to poor teaching, dull materials, inadequate second language teaching education, and testing procedures that are unfit for purpose. The book then moves on to expose the often-hidden political and economic interests at work, and ends with suggestions for how ELT should be organized to the benefit of learners, teachers, teacher educators and testers alike. It will appeal to undergraduates and masters students of teaching English as an L2 or applied linguistics, as well as practising teachers.

Geoffrey Jordan received his MA in TEFL and his PhD from the Institute of Education, London. His publications include the book Theory Construction in SLA (2004), as well as various articles, including “We Need to Talk about Coursebooks” in English Language Teaching Journal (2020).

Michael Long was an internationally renowned Professor of Second Language Acquisition and founding Director of the School of Languages, Literatures, and Cultures at the University of Maryland. He also served as Professor at the Universities of Pennsylvania (1980-2), Hawaii (1983-2003), and Maryland (2003-2021). A pioneer in the field of Second Language Acquisition, he conducted seminal research and taught and inspired students and colleagues around the world for over four decades. He authored and co-authored 20 books, including Second Language Acquisition and Task-Based Language Teaching (2015), as well as over 70 book chapters, and over 50 journal articles, many of them highly influential. He received many honors throughout his career, including a Doctorate Honoris Causa from Stockholm University (2009) and the Lifetime Achievement Award from the International Association for Task-Based Language Teaching (2017).