Dealing with Nearsightedness during Development (and Post-Development) 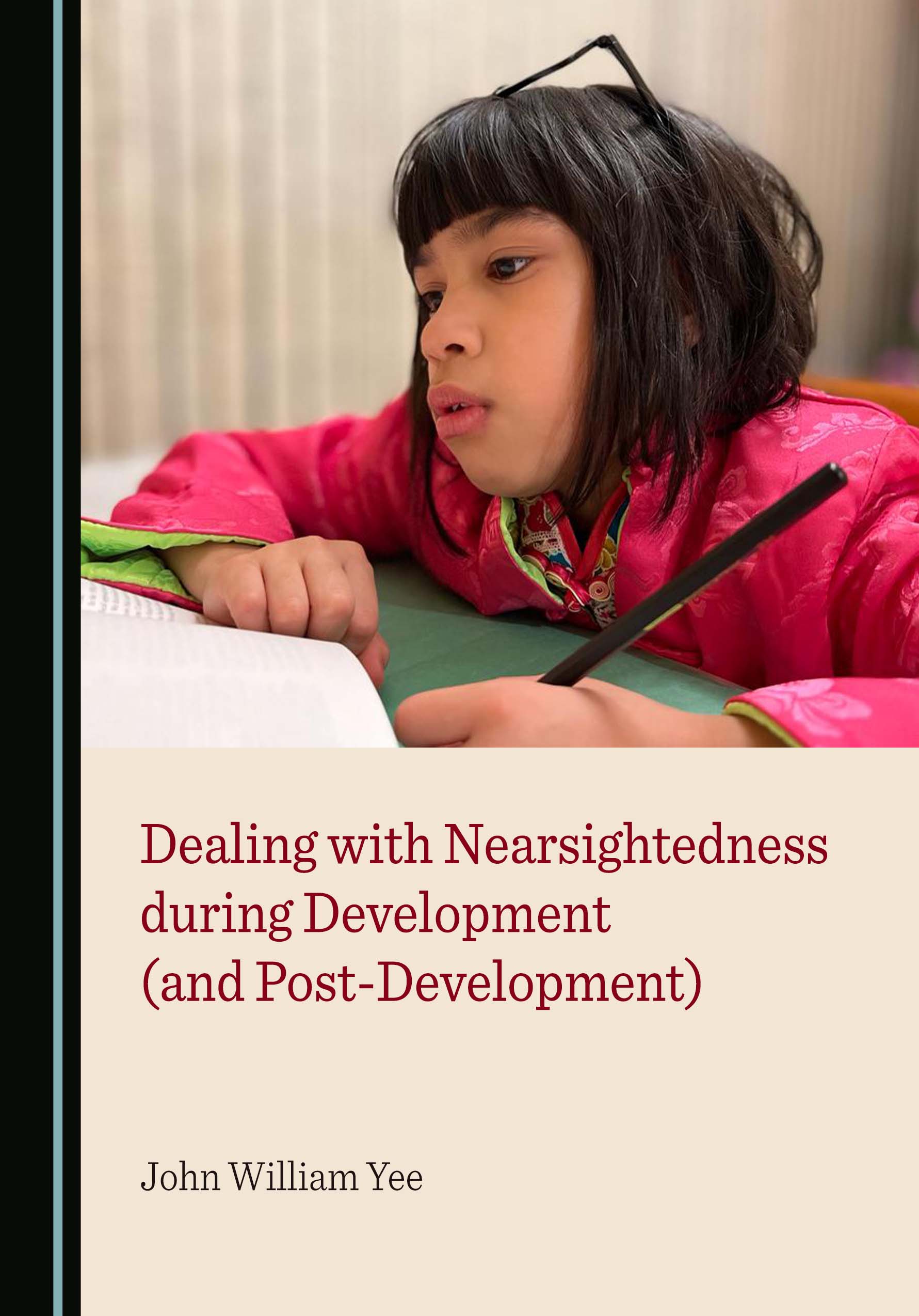 John William Yee is currently working towards his research doctorate from the University of Liverpool, UK. He received his postgraduate degree in Developmental Psychology from Athabasca University and Yorkville University, Canada. He also graduated from Saint Mary’s University, University of Waterloo, Ryerson University, Northern Alberta Institute of Technology, and Centennial College, Canada, where he studied psychology, philosophy, economics, mechanical engineering, auto mechanics, and optometry. He served as a Professor in the Optical Science Faculty at Seneca College, Canada. He has written numerous journal papers on the relationship between neurology and optometry in the treatment of refractive errors. He has also written a number of books on various subjects, including dealing with bullies, shedding excess weight, and the stock market.