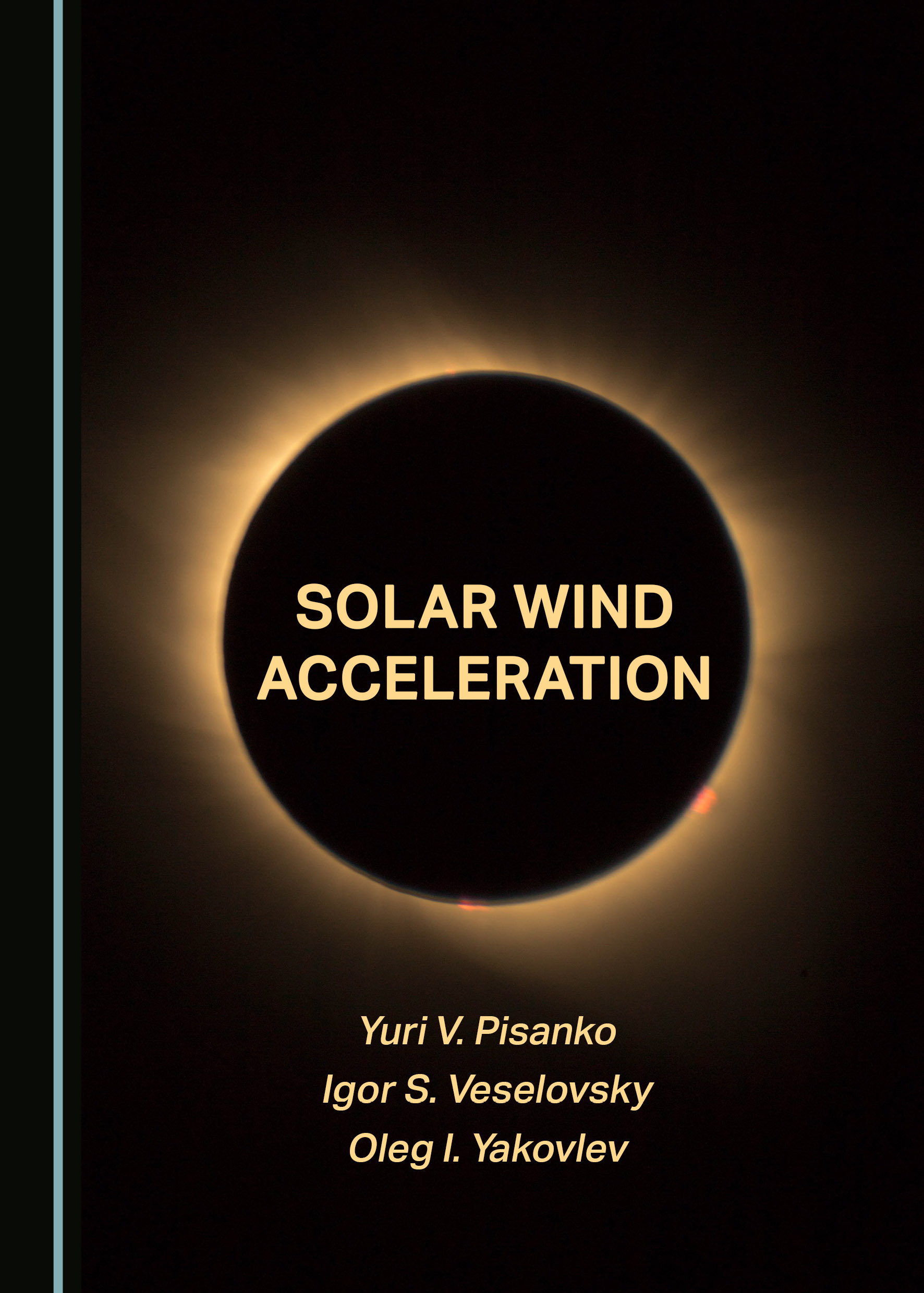 In addition to sunshine, the Sun emits about one trillion tons of ionized hydrogen per second into the interplanetary space, a phenomenon known as solar wind. This book systematizes the knowledge of the solar wind acceleration region, which is, figuratively speaking, the space weather “kitchen” similar to the Mexican gulf (where the Gulf Stream originates). The processing of unique scientific information about the solar wind at heliocentric distances up to three solar radii obtained from receiving antennas directed almost to the Sun (a challenging technical task itself) during telecommunication sessions with “Mars-2”, “Mars-4”, “Venera-10”, “Venera-15”, and “Venera-16” spacecraft, along with original approaches for modelling the solar wind acceleration region, underlie the factual basis for the book.

Yuri V. Pisanko is Head of Department at Fedorov Institute of Applied Geophysics, Russia, and holds a PhD in Geophysics from the same institution. He also holds a DSc in Atmospheric Sciences from the High Attestation Committee of the Russian Federation. He is a Professor at the Chair of the Ocean’s Thermo-hydromechanics at Moscow Institute of Physics and Technology.

Igor S. Veselovsky is Principal Scientist at the Institute of Nuclear Physics of Lomonosov Moscow State University, Russia, and holds a PhD from the same institution. He also holds a DSc in Plasma Physics and Chemistry from the High Attestation Committee of the Soviet Union. He was Co-Chair of the “Physics of the Sun and Heliosphere” section of the International Association of Geomagnetism and Aeronomy in 1991-1999.

Oleg I. Yakovlev is Principal Scientist at the Institute of Radio-engineering and Electronics of the Russian Academy of Sciences, and holds a PhD in Physics from Tomsk State University, Russia. He also holds a DSc in Technical Sciences from the High Attestation Committee of the Soviet Union, and was twice awarded the USSR State Prize for the study of radio-wave propagation in deep space. He has also received the title of Honorary Scientist and Engineer of the Russian Federation.