Earthquakes and the Upper Atmosphere 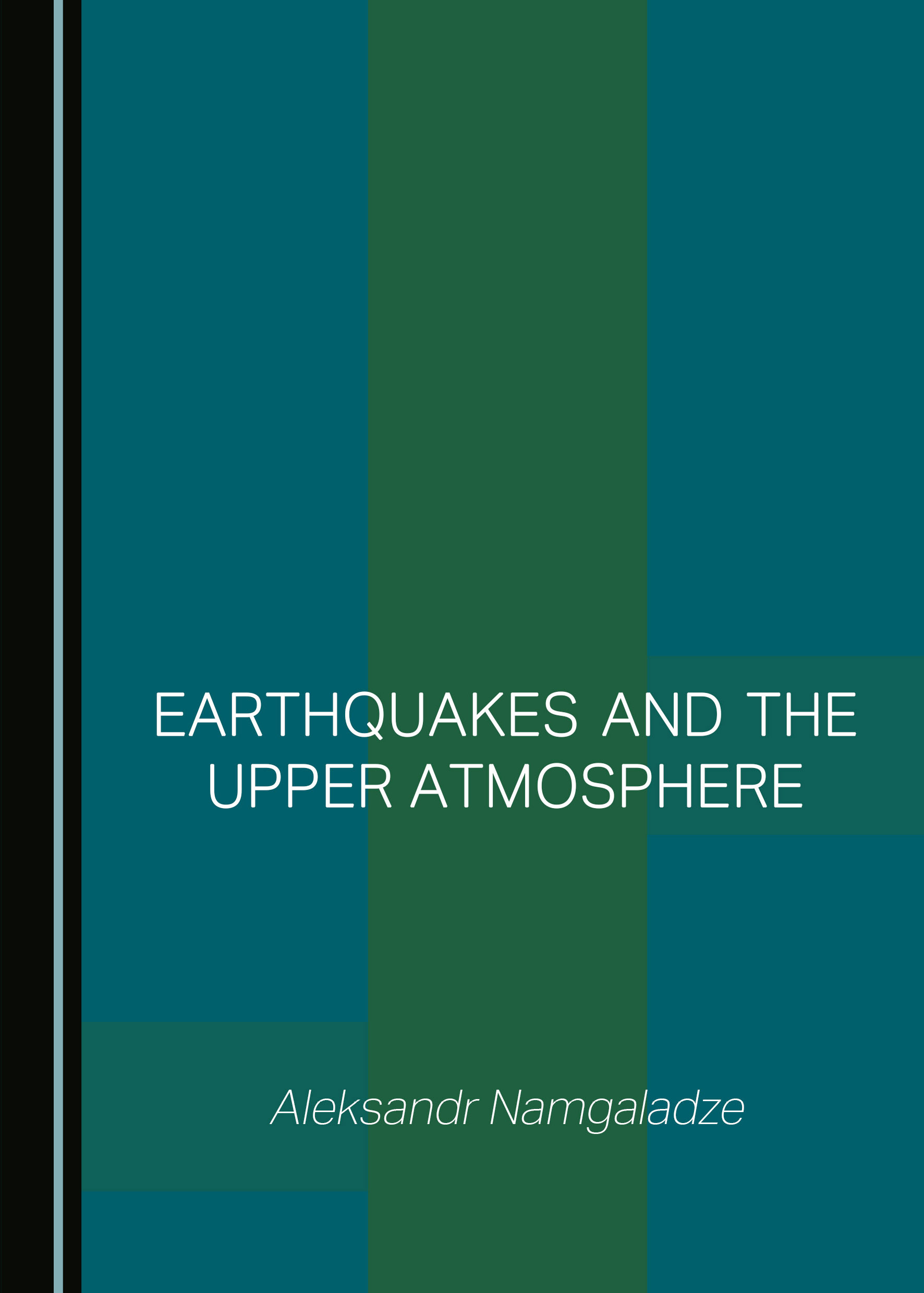 This book describes the physics, mathematics and numerical modeling of the near-Earth medium and its disturbances from seismogenic and solar sources. It formulates the plasma physics foundations, observation data and their interpretation for the nature disaster prediction. The book also demonstrates a coupling between solid (lithosphere) and gaseous (atmosphere, ionosphere, plasmasphere, magnetosphere and solar wind) shells of the Earth, which acts as the force influencing various movements of the geo-environment.

The book will be useful for PhD students and scientists in geophysics and space physics, as well as in radiophysics, ecology, climate change, meteorology, natural disasters, and safety.

Aleksandr Namgaladze studied at the Department of Geophysics and the Postgraduate School of Leningrad University, Russia, defending his PhD thesis in 1970. He previously worked as Deputy Director at the Polar Geophysical Institute, Murmansk, Russia, and as Head of the Physics Department and Vice-Rector at the Murmansk State Technical University, and currently serves as Leading Scientist the Murmansk Arctic State University. He is the author of more than 200 journal articles.