Home / Buy A Book / Life Sciences / Farmers' Perspectives on Risks and Social Capital in the Mekong Delta: From Rice to Shrimp

Farmers' Perspectives on Risks and Social Capital in the Mekong Delta: From Rice to Shrimp 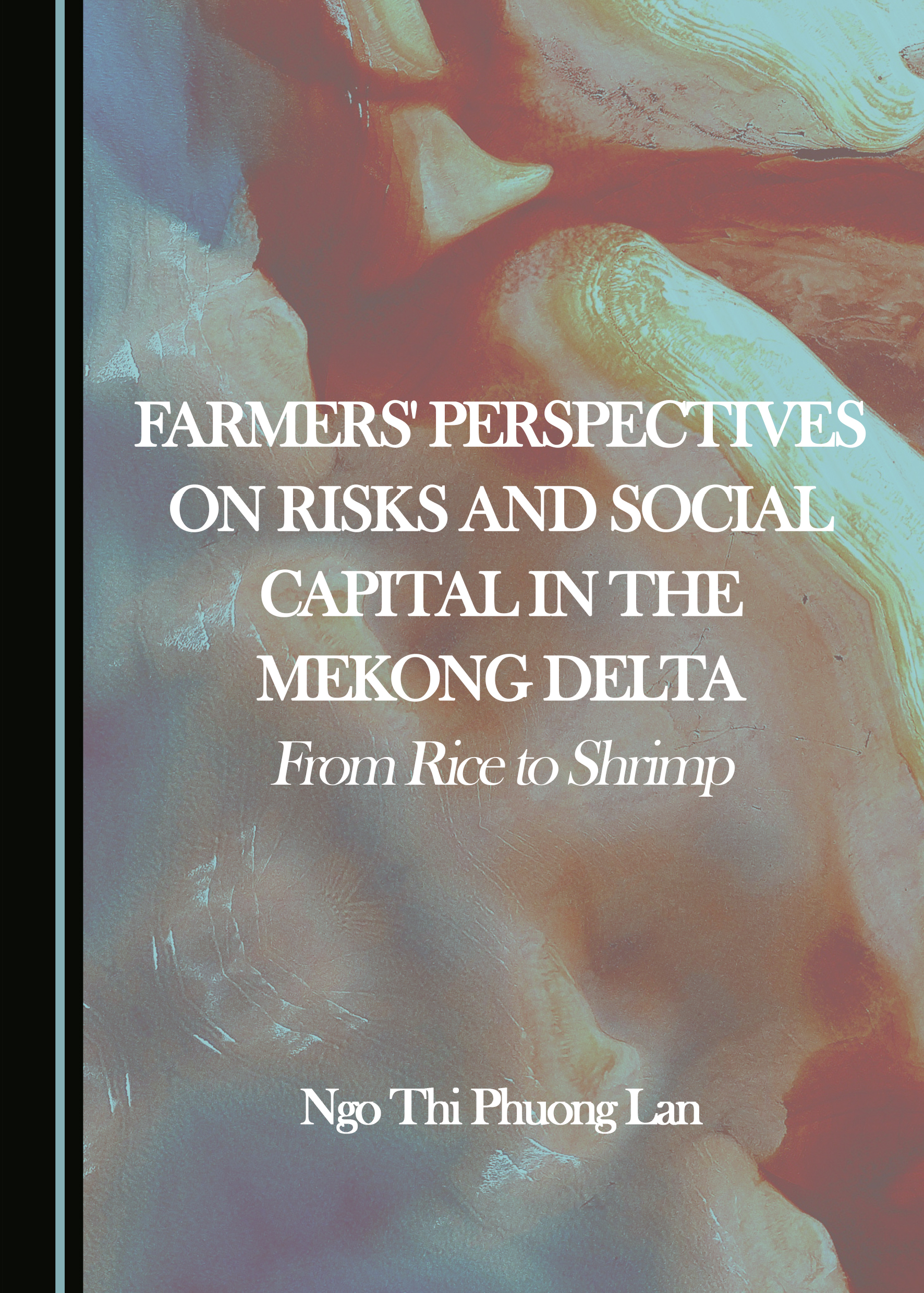 This book analyses the risky behavior of farmers in the Mekong Delta, Vietnam, in their shift from rice to shrimp farming, as well as the role of social capital in these farmers’ economic activities. Emphasizing the rationality of the market does not fully explain the nature of farmers’ economic behavior. Therefore, this book explores farmers’ risk mitigation and dispersion, so as to provide a systematic outlook on the issue. It finds that “food security” and “subsistence margin” influence farmers’ behavior to some extent. In the context of current social relations, farmers do not completely avoid risks, but they have different risk-taking strategies. As the book shows, social reciprocity in terms of capital, labor, and land allows poor farmers to participate in shrimp farming in a risky manner.

Ngo Thi Phuong Lan, PhD, holds a Master’s degree in Anthropology from the University of Toronto, Canada and a doctorate in Ethnology from Vietnam National University, Ho Chi Minh City. Her research focus is economic anthropology, especially the livelihoods of various communities in Vietnam. She has published seven research books and several book chapters, and has edited a number of volumes.

“[This book], I believe, will be a significant contribution to the literature on Vietnamese rural society and farming communities in many ways. Theoretically, it presents a case where “moral economy”, “the rational peasant” and things in between seems to be all at play in the multi-faceted narratives of the transitions from rice cultivation to shrimp farming in the Mekong Delta in the late 1990s and early 2000s. In terms of methodology, the book is a vivid example of how quantitative data and official statistics could be employed in harmony with qualitative tools of participatory observation and in-depth interview to produce a well-crafted and insightful economic anthropological account of contemporary in-transition rural Vietnam. Findings from the book, more broadly speaking, can also make their contribution in terms policy recommendation for future plan for agricultural production transition in Vietnam. […] Farmers’ Perspectives on Risks and Social Capital in the Mekong Delta: From Rice to Shrimp will continue to be a major contribution in the field and affirm the author’s stature as one of the promising anthropologists of Vietnam.”
Nguyen Thi Phuong Cham
Institute of Cultural Studies, Vietnam Academy of Social Sciences