A History of Physics over the Last Two Centuries 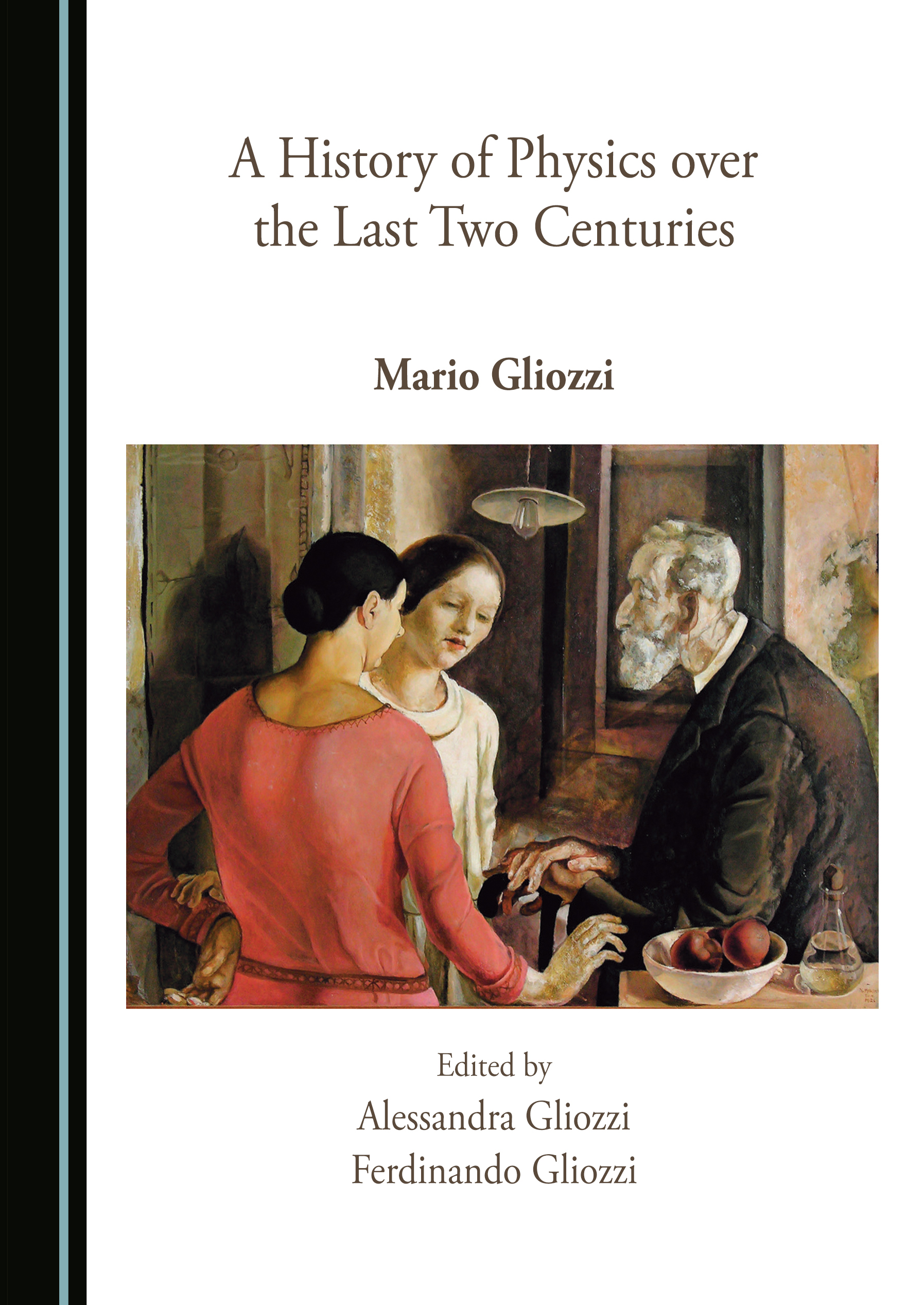 The book tells the fascinating story of physics starting from the 19th century, from the wave theory of light, thermodynamics, and electromagnetism, up to the discoveries of the 20th century. It investigates the frequently contrasting ideas and the raging arguments that led to our current understanding of the physical world, from the theory of relativity to quantum mechanics.