The Classical Tradition in Portuguese and Brazilian Poetry 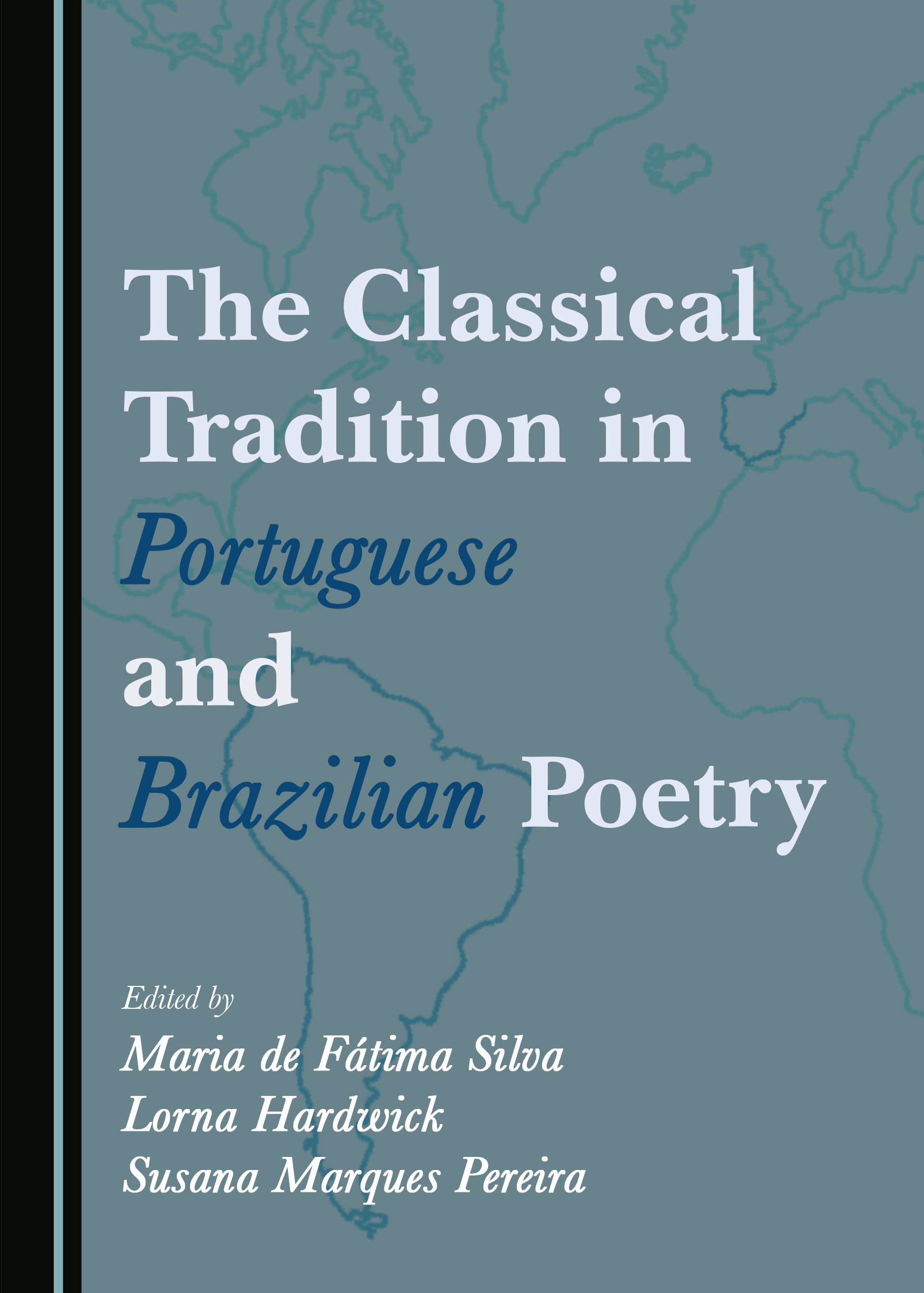 This book includes 21 chapters dedicated to the study of contemporary, Portuguese and Brazilian poets influenced by the Greco-Roman tradition. It integrates the international bibliography on reception studies in an Ibero-American context. However, the comparison between poets from the two countries highlights the cultural community that, despite the differences, unites them.

Travels, routes, and adventures, taken in a linear or symbolic sense, are the common trace of all contributions. The variety of tastes, the greater or smaller closeness to the ancient models, and the authors’ preferences contribute to an overall view of the classical imprint on contemporary poetry as a specific area of literature.

Maria de Fátima Silva is Full Professor in the Group of Classical Studies of the University of Coimbra, Portugal. She has coordinated two volumes on classical themes in contemporary Portuguese theatre—Portrayals of Antigone in Portugal (2017, with Carlos Morais and Lorna Hardwick) and Portraits of Medea in Portugal during the 20th and 21st Centuries (2019, with Andrés Pociña, Aurora López, Carlos Morais, Patrick Finglass)—as well as the volume A Special Model of Classical Reception. Summaries and Short Stories (2020, with David Bouvier and Maria das Graças Augusto).

Lorna Hardwick is (with Professor James Porter) the academic editor of the Classical Presences series and was the founding editor of the Classical Receptions Journal and Practitioners’ Voices in Classical Reception Studies. She is Director of the Reception of Classical Texts Research Project and has published extensively on Homer, Athenian cultural history, Greek tragedy and poetry and its modern reception, and translation theory and practice. Her publications include Translating Words, Translating Cultures (2000), Reception Studies (2003), Classics in Post-Colonial Worlds (2007, with Carol Gillespie), Companion to Classical Receptions (2007, with Christopher Stray), and Classics in the Modern World: A ‘Democratic Turn’? (2013, with Stephen Harrison).

Susana Marques Pereira is Assistant Professor in the Institute of Classical Studies of the University of Coimbra, Portugal, and a member of the Centre for Classical and Humanistic Studies (CECH) at the same institution. Her research focuses on Greek Classical literature, theatre, reception studies, and didactics.