The Hermeneutical Turn in Semiotics 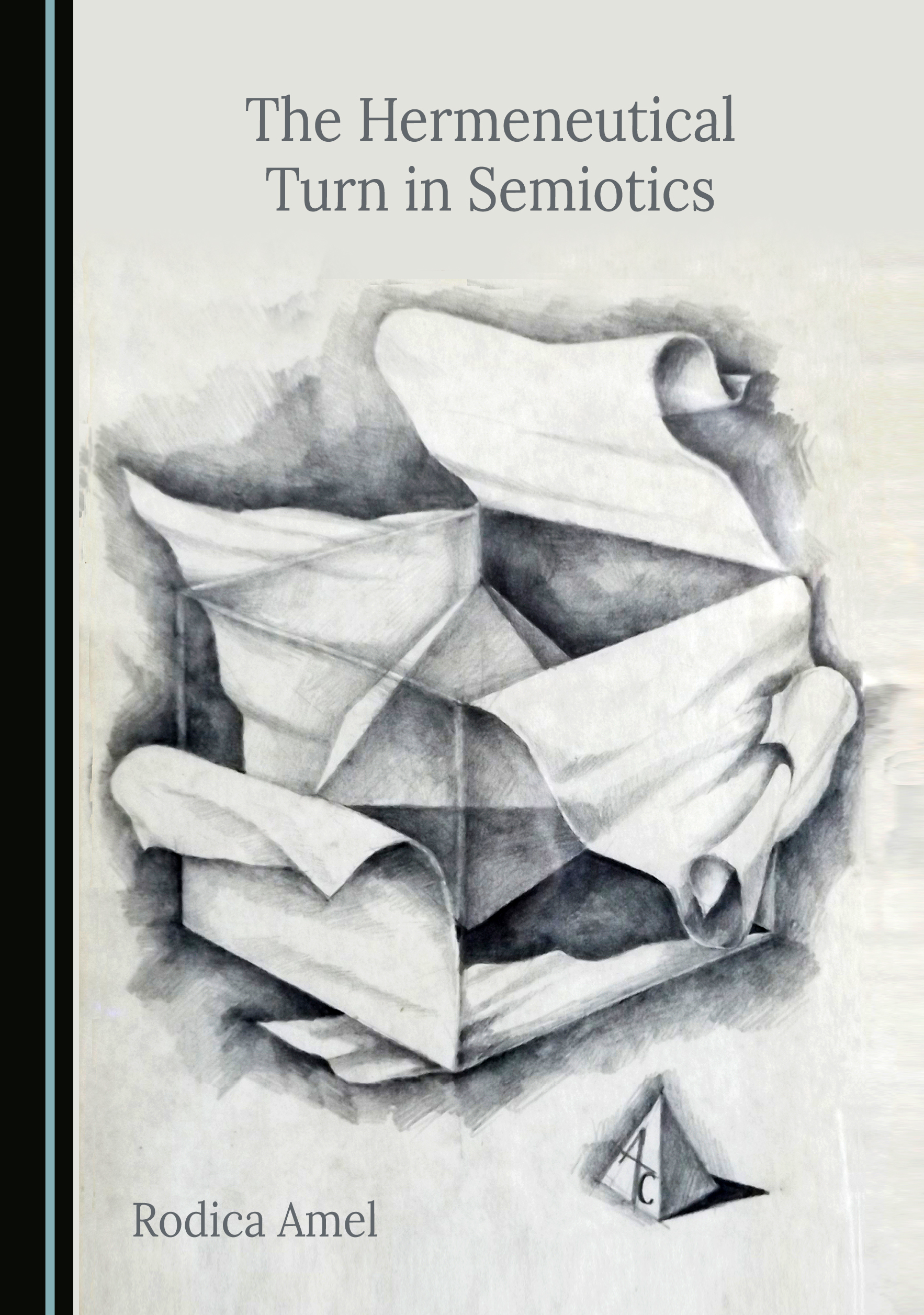 This book emphasizes the ontological foundation of signs, a semiotic perspective that opens the way to culture. It extends the reader’s understanding of the semiotic process by problematizing the concept of “sign” beyond its classical definitions. Its didactic explanations allow a progressive design of the spiritual function of signs, and, as such, it will appeal to students concerned with understanding human nature. The book will also be of interest to professors and researchers, as well as anyone interested in the field of the Humanities.

Rodica Amel holds a doctorate in Philological Sciences, and taught semiotics, pragmatics and Hebrew in the Department of Foreign Languages at Bucharest University, Romania. She is active in the fields of modern linguistics, pragmatics, semiotics, and philosophy of language, and has previously served as Researcher in the Linguistic Institute of Bucharest and at Tel-Aviv University, Israel. Her publications include “Saturation Levels in Dialogue” in Kodikas (1989); “The Antithetic Reasoning” in Manuscriptum (1993); “Relevance and Justification” in Semiotica (1994); “Listening and the Well-Tempered Controversy” in Philosophy Study (2017); and “Face and Mask” in Kodikas (2018), as well as the books Conversational Complicity (2016) and Doxastic Dialectics (2019).