A History of Physics from Antiquity to the Enlightenment 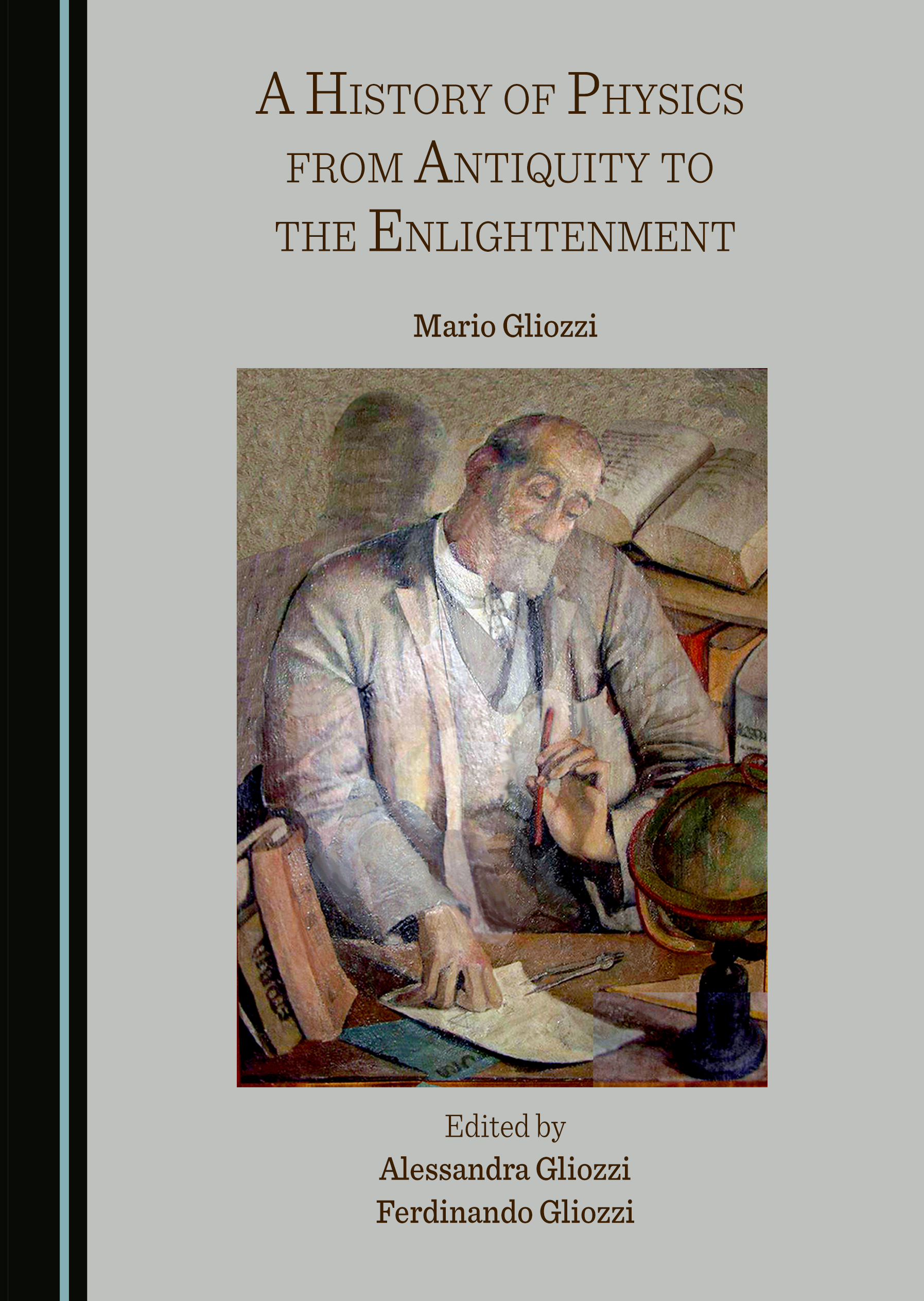 This book presents a general, unifying view of the developments of the ideas and the experimental findings underlying the evolution of physical knowledge from classical antiquity to the Eighteenth century. It is based on the study of the original sources in ancient texts, and includes classical antiquity with the Hellenic, Hellenistic and Greco-Roman ages, the Middle Ages, and the Renaissance. In particular, the ideas which gave rise to the experimental method and to the modern approach to physical phenomena are discussed in detail. Particularly original is the book’s focus on Galileo Galilei and Isaac Newton.