Complicated Methods of Logical Analysis Based on Simple Mathematics 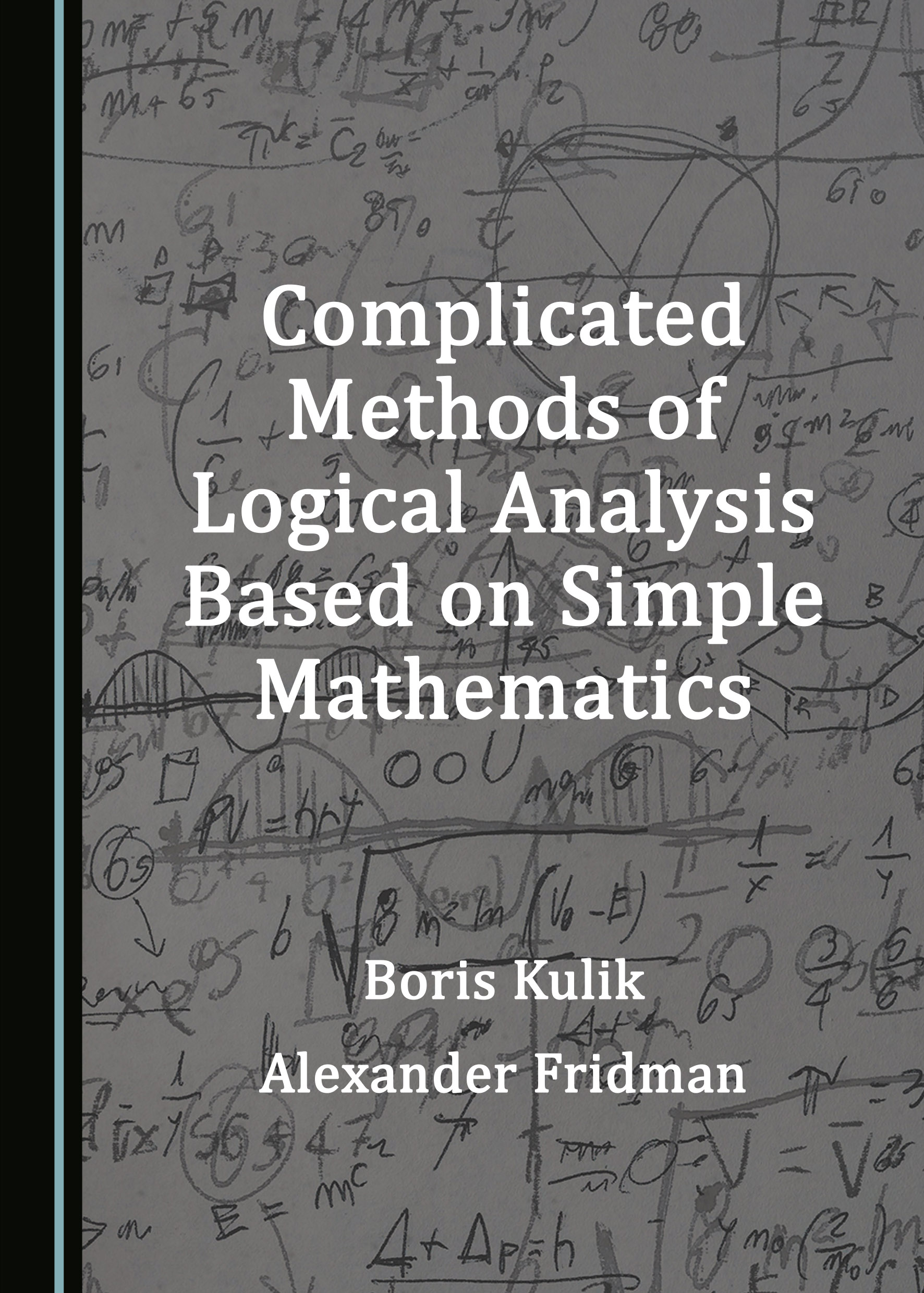 Those who want to understand logic, if they manage to pass at least an initial, though far from simple, modern course of study, eventually conclude that practically logic consists in formulating premises and a taken-from-nowhere assertion in an incomprehensible language and then proving or disproving cause-consequence links between them. Conversely, many topical tasks of logical analysis, such as forming and testing hypotheses, inferring consequences with predefined properties, and searching for, and analysis of, logical errors and inconsistencies in reasoning, among others, are outside the scope of this discourse. They are scattered haphazardly in works on theory of argumentation, non-classical logics, and artificial intelligence.

This book demonstrates the capabilities of two relatively simple mathematical systems developed by the authors, namely E-structures and n-tuple algebra, which allow the modelling of various types of reasoning and solve the above and some other tasks of logical analysis.

Boris Kulik works at the St. Petersburg Institute for Problems in Mechanical Engineering of the Russian Academy of Sciences as a Leading Scientific Researcher, having obtained his DSc in Physics and Mathematics in 2008. He has published 150 scientific papers, as well as four books and five book chapters. His main scientific interests are logic, mathematical logic, and logical intelligence systems.

Alexander Fridman received his DSc in 2001, before becoming a Professor in 2008. At present, he is a Leading Scientific Researcher in the Institute for Informatics and Mathematical Modelling of the Kola Science Centre of the Russian Academy of Sciences. He is the author of more than 350 scientific publications, including four books and eight book chapters. His main scientific interests are logical intelligence systems and modelling of hierarchical systems.