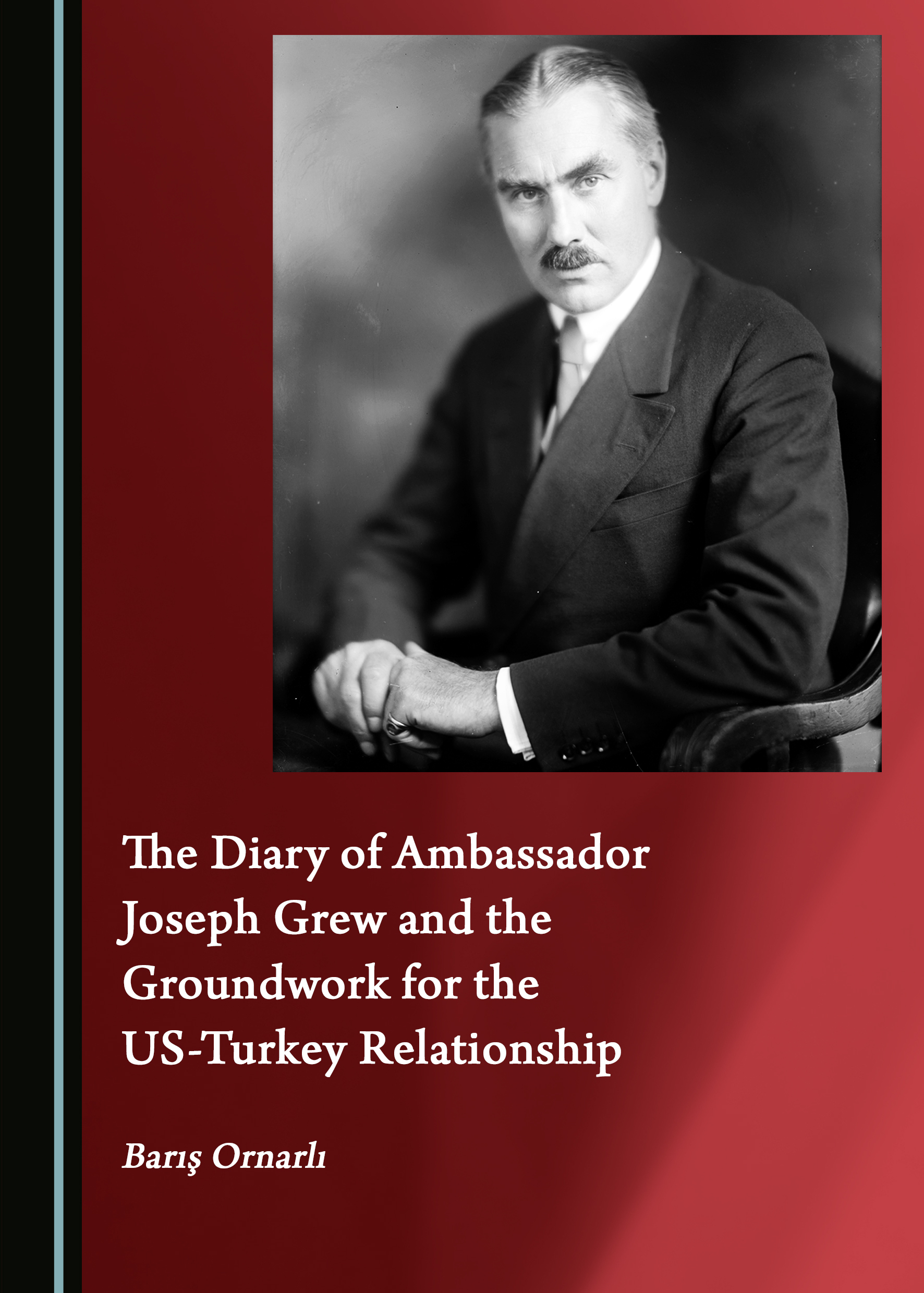 Joseph Grew was the first US Ambassador to the Republic of Turkey, following the re-establishment of diplomatic relations after World War I. His meticulously typed diary from 1927-1932 contains his views of the Turkish Revolution and the foundation of a secular republic, keen analysis of domestic political developments, and details of the establishment of the US-Turkey relationship prior to the Cold War.

The post–Cold War relationship between the United States and Turkey has been extremely difficult to manage due to diverging interests, priorities, and threat perceptions. This has been further complicated by the incongruous world views of the new leaders of Turkey and the US. Analysts are currently debating the need for a redefinition of this relationship. In this regard, Ambassador Grew’s diary provides valuable historical insight as it recounts the development of the bilateral relationship in the absence of an overarching common threat and provides prescient analysis of the Turkish Revolution, which still influences politics in Turkey today. This book will further the reader’s understanding of the formation of the relationship, prior to the Cold War, and of the history of the Turkish Revolution from a unique perspective, that of an American Ambassador who witnessed it.

Baris Ornarli is Washington Representative of the Turkish Industry and Business Association. Prior to being appointed to his current position, he worked as a correspondent for the Turkish Service of the Voice of America, and served as the anchor of a television news and public policy program broadcast live from studios in Washington, DC to audiences nation-wide in Turkey. He has also worked as a researcher for the Turkey Project at the Center for Strategic and International Studies in Washington, DC, where he conducted research on the US-Turkey relationship and Turkish foreign policy.