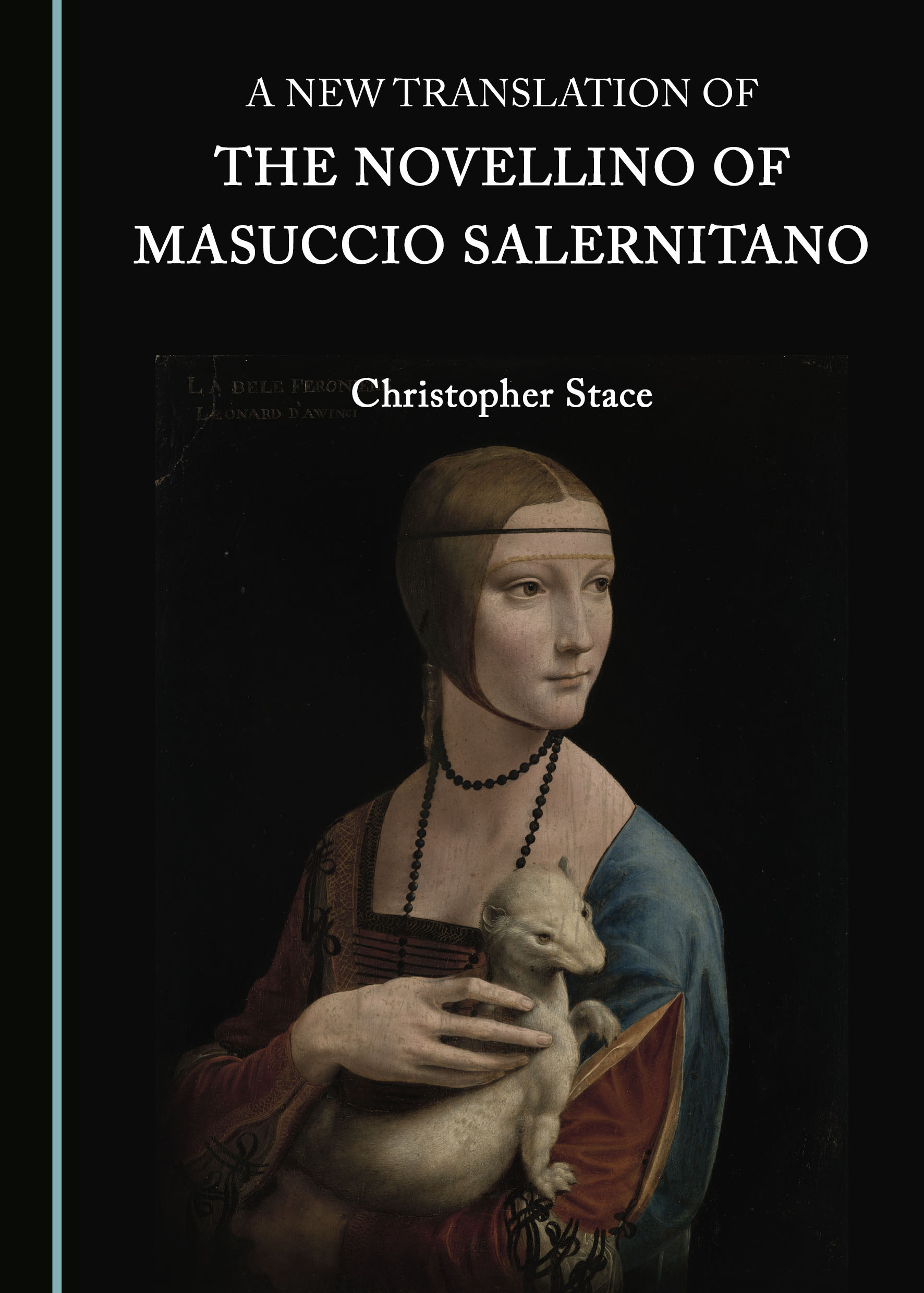 This book provides a much-needed new version of an unjustly neglected 15th century Italian collection of prose tales hugely important to the history and development of short story writing. It is the first complete translation into English of Masuccio's Novellino since that of W. G. Waters in 1895. The Novellino (50 tales over five decades) is fiercely anti-clerical, and its bitter satire and political prejudices ensured that it was put on the Index of Prohibited Books. The original manuscript was, in fact, burnt and the first edition was published posthumously.

This new translation makes use of the editions, scholarship and dictionaries unavailable to the first translator, and it has had the advice and assistance of leading scholars of the genre today.

Christopher Stace is an independent scholar. After reading Classics at Cambridge, he embarked on a career of teaching and writing. He has translated Greek tragedy, Roman comedy, the Legends of the lives of St Francis, St Clare and St George, the 13th century Golden Legend, and made a wide variety of contributions to periodicals in the UK and Italy, including reviews for The Times Literary Supplement. His most recent publications have been an analysis of the 17th century Franciscan fresco-cycle at Borgo a Mozzano in Tuscany, A sua immagine (2018); translations of the 13/14th century Gesta Romanorum (2016); the 17th century Pentameron of Giambattista Basile (2018); and the monumental 14th century Conformities of Bartholomew of Pisa (3 vols., 2020).